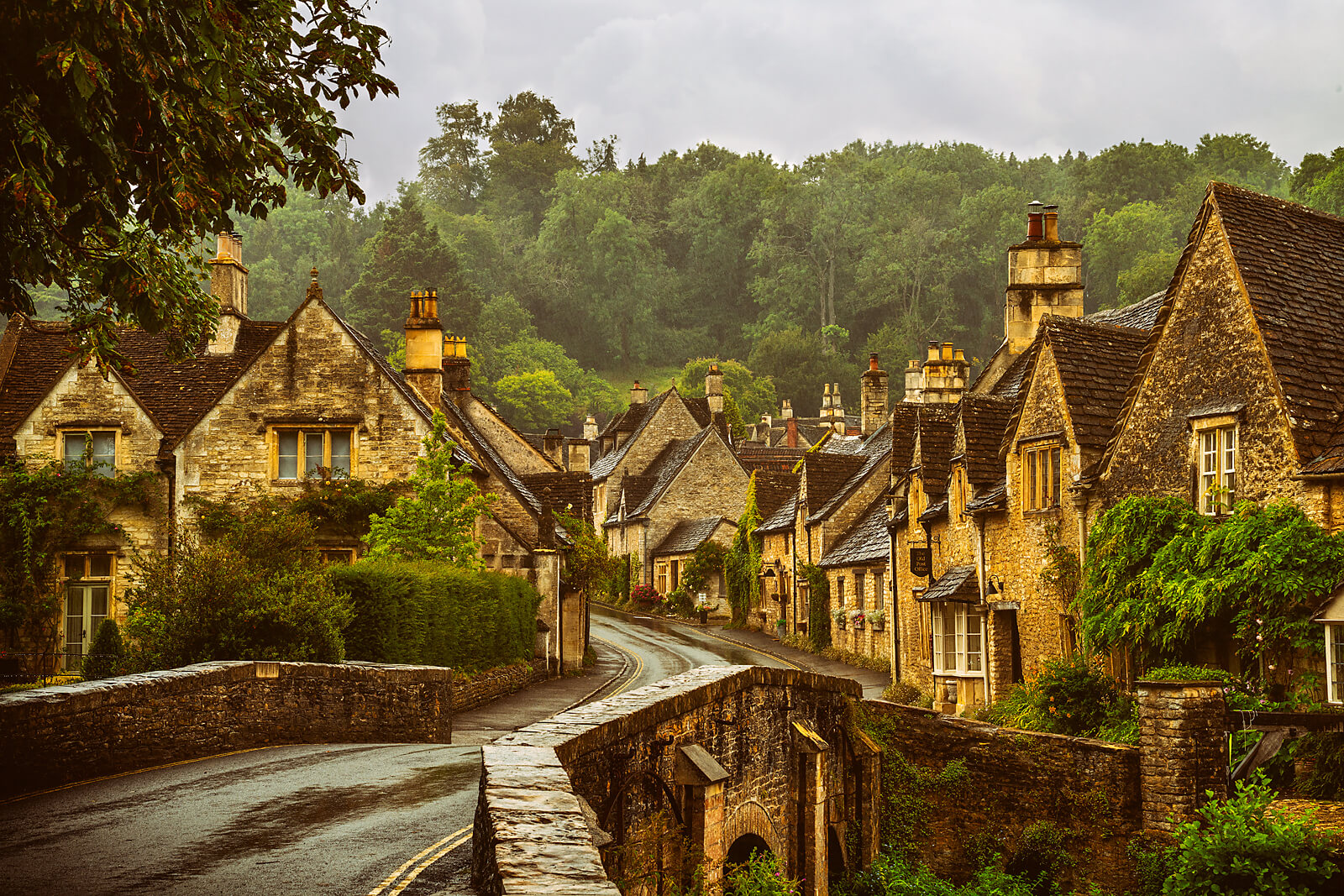 The classical village took its name from the 12th-century Castle, which stands about 1/3 mile or 500 m to the north. The Castle called Castle Combe is notable for the market cross, which was erected in the 14th-century. It is the area where market in Castle Combe was held weekly, and it now stands in the middle of 3 principal streets of the lower village. Near the cross is one of the main village’s pumps. There are small stones erected near the cross, which were utilized by horse riders for mounting and dismounting back in the time. The cross is also close to the remnants of a buttercross. It was built in the late 19th century from masonry from old buildings.

The Castle Combe marketplace had an economy which prospered during the 15 century when it was run by Millicent, the wife of Sir Stephen le Scrope. Eventually, Castle Combe’s governance was put in the hands of Sir John Fastolf, who was a Norfolk Knight and served as Lord Manor for 50 years. He improved the woolen industry and supplied his troops and others in the war with France instigated by Henry V.
Castle Combe is also notable for a National school built-in 1826. It is built near the upper and lower villages. In 1909 the school was taken over by the country council. This school educated children of all ages until the fifties when older pupils were transferred to secondary schools in the Chippenham area. In 1998, the National school was closed before the new millennium was closed when a new primary school at the Yatton Keynell was established.

Castle Combe in Film and Literature

Castle Combe has a somewhat melancholy feel to it, making it the perfect backdrop for the American horror film, the Wolfman. This movie is a remake of a 1941 classic. It stars Benicio Del Toro and Anthony Hopkins. The film’s premise is that an American actor is bitten and subsequently cursed by a werewolf after returning to his homeland searching for his missing brother.

Castle Combe is also a setting for Raymond Austin’s book Find me a spy and Catch a traitor. His riveting tales were set in the village. Castle Combe, also figured in an Asian manga where a certain character’s house was based on Fosse farmhouse, which was a house for guests near Castle Combe.

The village of Castle Combe was also featured in Mariah Mundi and Midas Box’s fantasy adventure in 2012. Currently, it is being featured extensively in the popular series Downtown Abbey. 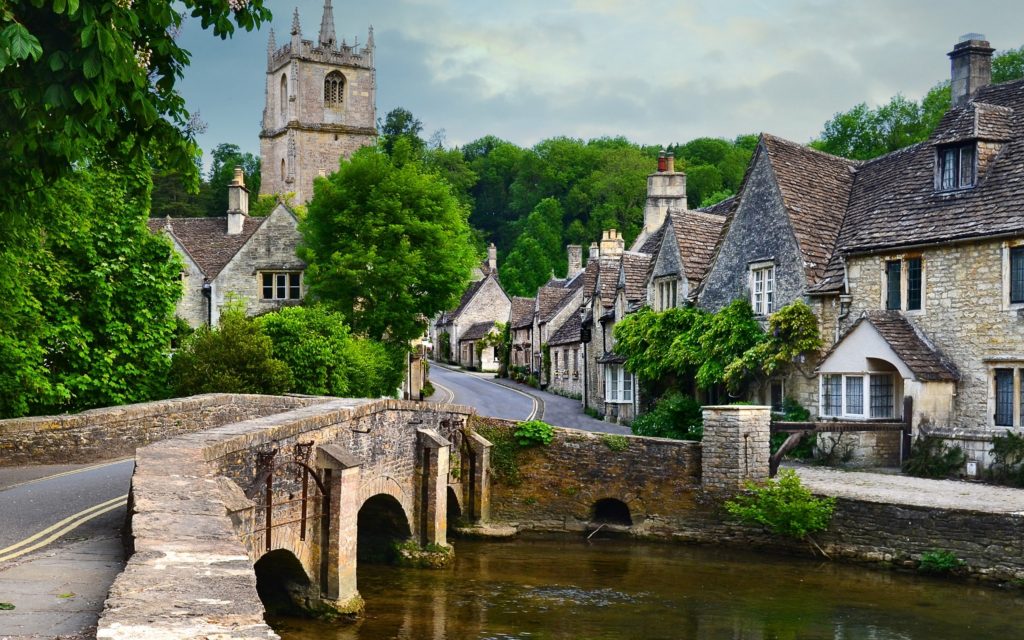 The numerous attractions of Castle Combe in England are not just a place to visit but also serve as backdrops for film and television. These films mentioned have made their mark in the public consciousness, but not many would be aware that the places they see in these movies are a popular historical site in England. When you visit these attractions, keep in mind that its history is not just what occurred in centuries past but also continues to be in flux with the progress of time in memory.