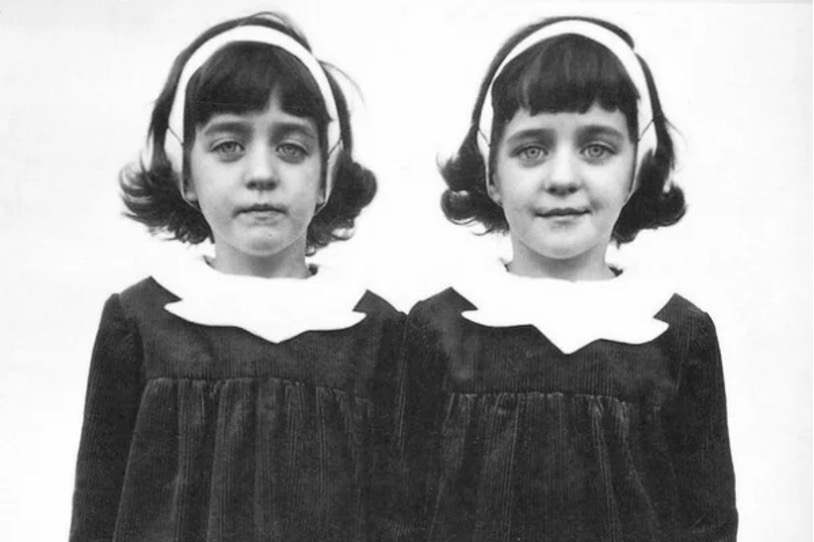 Do you think reincarnation is possible? On many occasions, life after death becomes an extremely complicated mystery that no one can explain. No one is still able to know what happens when one stops breathing and the blood stops circulating through the veins. Many consider that death is simply the end, but there are some cases that even science has failed to explain. The case of the Pollock sisters is one of these cases. Let’s investigate!

The Fate of the Pollock Sisters in 1957

Psychiatrist Ian Stevenson investigated 500,000 cases of children who appeared to have reincarnated. One of them is that of the Pollock sisters. On May 5, 1957, the sun seemed to shine brightly over Whitley-Bay facing the North Sea. It was Sunday, and people were hurrying to church.  Two little girls from the Pollock family, Joanna and Jacqueline, aged eleven and six respectively, ran ahead to make room.

As they turned from the corner of the street, a carriage ran them over, dismembered them. The girls died instantly. John and Florence Pollock got the news. They were devastated, and it seemed that they would not overcome this tragedy. But, fate had for them one of the strangest cases that are known.

The Possible Reincarnation of the Pollock Twins?

More than a year passed, the couple had twin girls, on October 4, 1958. Gillian and Jennifer became the newest members of the family. However, when they were three years old and began to speak, their parents noticed a strange phenomenon: the girls could remember the past of their sisters who had died on May 5, before they were born.

The twins knew their home and the townspeople. They had the same habits and customs in the way they talked and protected each other. One appeared to be bigger, and the other accepted the guide without any problem.

Gillian remembered Joanna, who died at the age of eleven, while Jennifer remembered Jacqueline at age six. They identified the other two girls’ toys and the names that Joanna and Jacqueline had given them and easily recognized which one was whose.

The girls also showed that they had an extreme phobia of vehicles. When they saw someone passing by on the street, they hugged their parents in search of protection. On one occasion, they overheard Gillian and Jennifer talking about the 1957 accident. The twins described impossible sensations, such as the memory of blood from Joanna and Jacqueline’s noses and mouths. Quite disturbing talk from such young, innocent children.

The strange behavior of the Pollock twins reached down to Dr. Stevenson, who documented these experiences along with 13 other astonishing events of children who remembered a past life.

According to Stevenson’s account, once the twins were five years old, their lives were no longer tied to those of their dead sisters. Memories of a previous existence were erased as if they had never existed. According to experts, this age is the threshold to which the memory of reincarnation extends. Other experts also argue that the other four older siblings may have influenced the twin’s memories.

The Pollock twins began to live an ordinary childhood. And although Gillian and Jennifer were able to close their bond with the past, more than 60 years later, the door of mystery remains open.