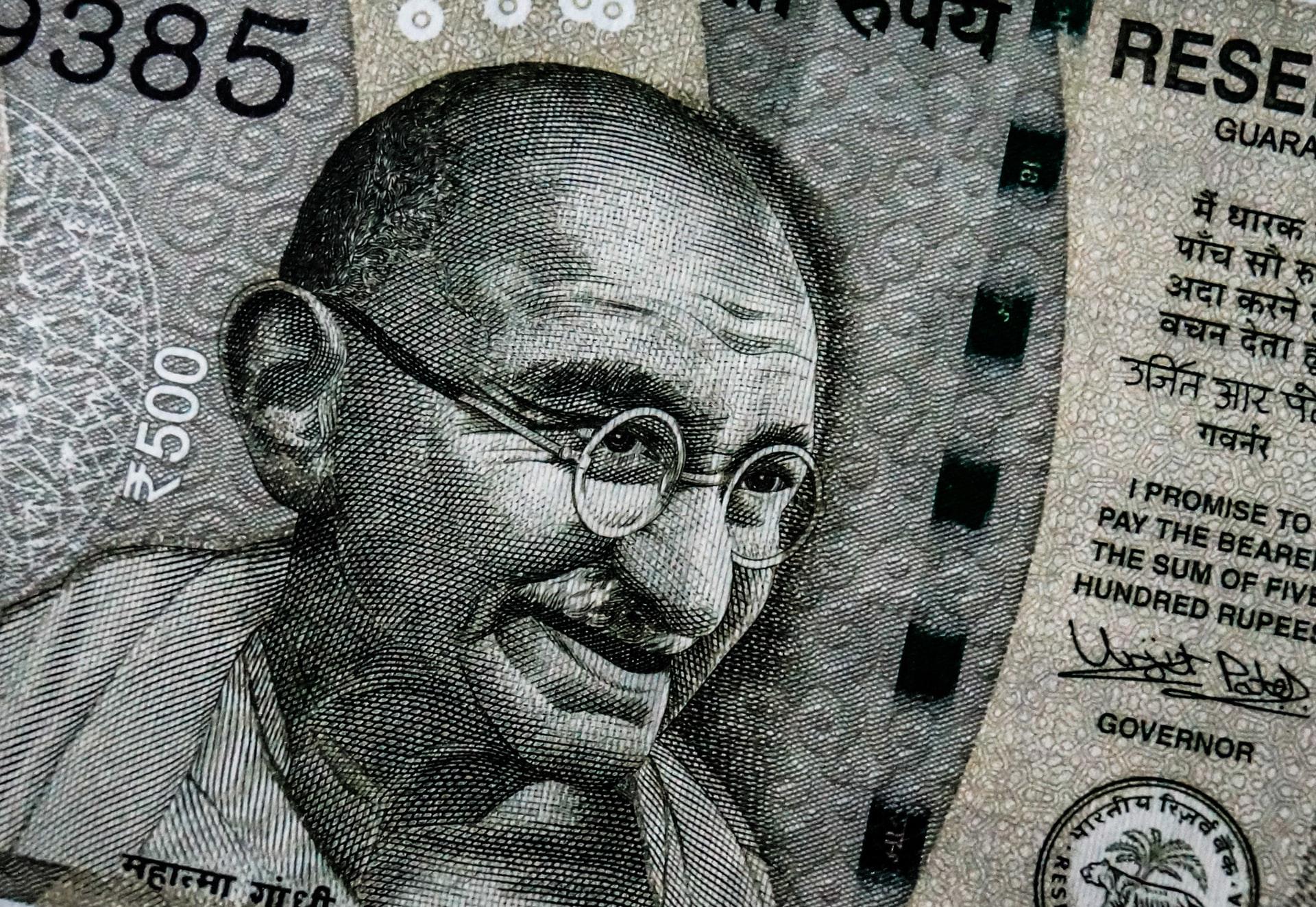 Born at Porbandar in the Indian state of present-day Gujrat in October 1869, Mohandas Karamchand Gandhi was the son of the chief minister of Porbandar. The mother of Mahatma Gandhi was an extremely religious woman. She brought him up with teachings of non-violence, mutual tolerance, and vegetarianism.

According to Indian customs, his parents arranged his marriage. At the age of 13, he tied the knot with a girl of the same age named Kasturbai Makhanji.

Gandhi went to England to study law at the Inner Temple in London. On his return to India, he could not establish a successful law practice. In 1893, he left for South Africa to represent an Indian trader in a lawsuit. He continued to live in South Africa for 21 years and raised all four of his children there.

In South Africa, Gandhi first faced and experienced discrimination against Indian immigrants. He started to teach and develop the concept of ‘Satyagraha’ (truth and firmness) or, in other words, passive resistance. It was his way of not cooperating with authorities to improve the rights of Indians in South Africa. He organized and took part in non-violent protests against racial discrimination and injustices. It didn’t take long for many admires to start following in his footsteps. Gandhi then formed the Natal Indian Congress in 1894.

When the Transvaal Government passed an ordinance in 1906 that required the registration of all of its Indian population, Gandhi led a movement of civil disobedience that lasted eight full years. And because of the movement, hundreds of Indians were sent to jail and injured. South Africa had to finally give in after pressure from the British. They reached a compromise which recognized Indian marriages and abolished the poll tax for Indians.

In 1915, Gandhi joined the National Congress Party to return to India. Thanks to the press reports of his achievements in South Africa, he was already a hero. He focused his attention on erasing the inequities existing among Indians and began to advocate self-reliance as a means and a road to freedom from British rule.

Gandhi insisted upon the Indians to replace British products with their own. He started to take an active part in the struggle for independence. Gandhi gave speeches and became one of the most prominent leaders of the National Congress. He launched a swaraj that was a campaign for non-cooperation with the British authorities as well as a campaign towards the independence of India.

Gandhi kept organizing non-violent protests after the British made a crackdown on Indian civil liberties after the end of the first World War. He soon realized that India should receive freedom from British rule, especially after the Britishers shot down peaceful Indian protestors in Amritsar. However, they imprisoned him several times as Gandhi led many acts of civil disobedience across the country. He was invited to the round table conference in London but came back disappointed as the conference raised issues of how India would deal with its minority of Muslim population.

Many Indian leaders went to prison after World War II, and at this time, the British themselves wanted to get rid of India from their hands. However, the Muslim leader Muhammad Ali Jinnah demanded a separate state for the Muslims of the country, and to the dismay and distress of Gandhi, the British agreed. The two independent nations – India for the Hindu majority and Pakistan for the Muslim majority, came into being.

‘Mahatma’ the great soul, was shot dead by an extremist Hindu. The words of the then Prime Minister of India, Pandit Jawahir Laal Nehru best expressed the tragic death of the great leader with his radio announcement.

He said, “The light has gone out of our lives and there is darkness everywhere. I do not know what to tell you and how to say it. Our beloved leader, Bapu as we called him, the Father of the Nation, is no more.”