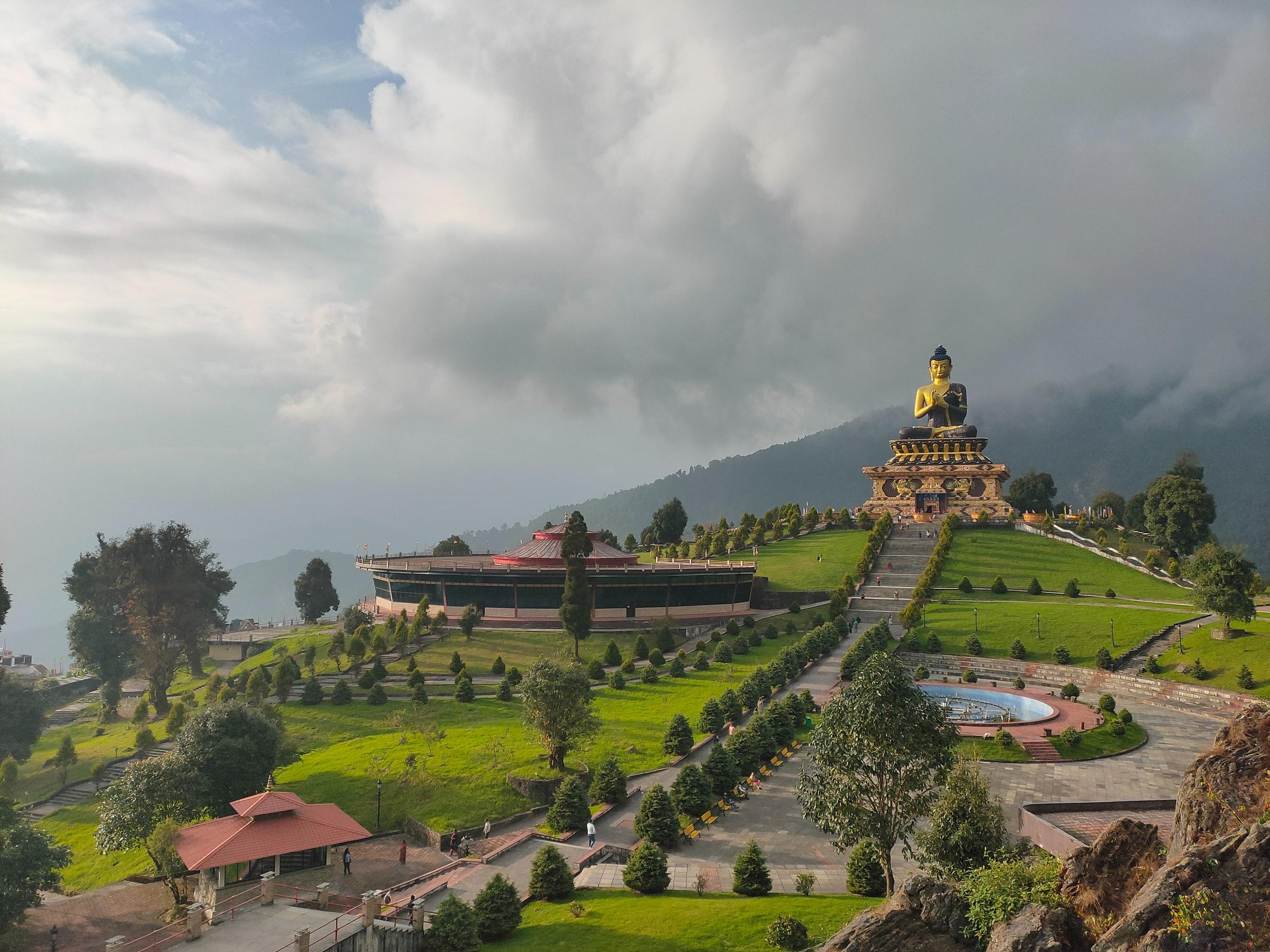 Siddharta Gautama is known to be the founder of Buddhism, which is considered an important religion in many Asian countries. But what is the history of Buddhism and its origin? Let’s talk about it.

Siddharta Gautama, or Gautama Buddha, was the son of a king and queen. His parents brought him up in complete luxury. At this birth, a fortune teller predicted that he would grow up to be a renouncer. This prophecy came true when he left the palace, his wife and his infant son, for a quest for truth.

The contrast between his life and the life of the other human beings who lived in constant misery made him realize that life on earth was not permanent. He discovered that the human suffering – illness, disease, old age, and death were all realities of life. He learned under several teachers. Siddharta even made himself suffer to the point of starvation before coming to understand that starving himself was not going to help solve human suffering.

Siddharta ate and sat under a tree to meditate. Some say that he meditated for almost six months before he attained ‘Enlightenment’ or ‘Nirvana’ which supplied him the answers to the causes of human suffering and how to find release from it. Others called him ‘Enlightened One’ or the ‘Awakened One’. He started teaching his four noble truths to the people out of sympathy and compassion. His teaching advocated a moderate lifestyle and rejected all forms of extremism in thought, action, emotion, and lifestyle. He preached a balance in living through meditation and moral values.

The Wheel of Dharma

He further laid down an eight-fold path that looked like an eight-spoked wheel, the Wheel of Dharma. This wheel includes the Right Views, the Right Intentions, Right Speech, Right Action, Right Livelihood, Right Endeavor, Right Mindfulness, and the Right Concentration. According to Gautama Buddha, following the ‘Eight Fold Path’ will help a person attain Nirvana or Enlightenment, which he said is a state of being with only peace and joy.

The Spread of Buddhism

The first people who understood and immediately accepted Buddha’s teachings were holy men from the city of Benares in India with whom he shared his thoughts and views. They became his disciples, and the spread of Buddhism in the community began. These and others who willingly became Buddha’s followers went from place to place to teach the Dharma.

Wherever Buddha went, he easily won the people’s hearts, as he never forced anyone to accept his beliefs. Everyone was given a choice to decide for themselves. Buddha always said to them, “You should do your own work, for I can teach only the way.” He encouraged people to be compassionate and develop true virtue and good morals.