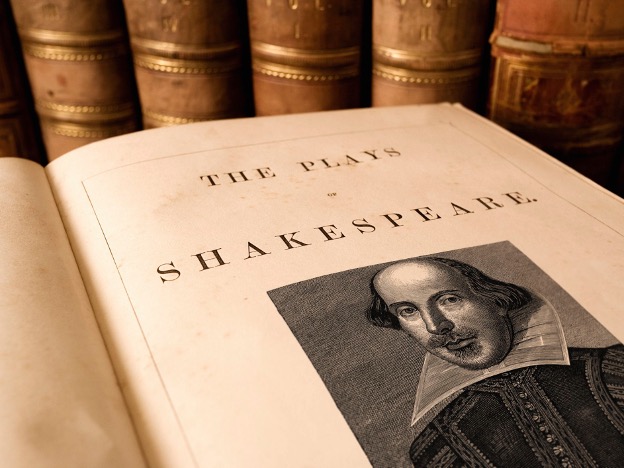 One of the most influential writers and the greatest dramatist of all time, William Shakespeare occupies an exclusively unique position in the world of literature. He has written 37 plays, 154 sonnets, and quite a large number of poems. In addition, William Shakespeare introduced almost 3,000 words to the English language. Let’s take a deeper look at William Shakespeare’s most famous works.

Scholars estimate Williams Shakespeare’s range of vocabulary to be between 17,000 to 29,000 words. According to Louis Marder, a Shakespeare professor, “Shakespeare was so facile in employing words that he was able to use over 7,000 of them—more than occur in the whole King James Version of the Bible—only once and never again.”

Some of William Shakespeare’s Most Famous Works:

Romeo and Juliet: This is a story of the impossible love between two adolescents, Romeo and Juliet. It is a classical tragedy of love. The famous play speaks about destiny and personal choices that eventually lead to the terrible death of the two young lovers.

The Merchant of Venice: In this piece of work, Shakespeare focuses on the differences in relationships between the various classes of society. He stresses that it is not birth that is important but the formation. This idea clashes with conservative societies. People will continue to need those who they consider inferior.

Much Ado About Nothing: A mix of two genres – comedy and drama, the play’s first act is funny, and you see characters falling in love with others who are their exact opposites. But the next act takes on a very different tone. It consists of betrayals and conspiracies that try to bring about destruction in the idyllic atmosphere created in the author’s first act.

Hamlet: Possibly the most universal of Shakespeare’s works, Hamlet is a story of betrayal and revenge. And the effects of the betrayals on not only the prince but on all the people around him give Hamlet a top-read priority in English literature.

King Lear: The story revolves around the tensions between parents and children. It explores the dark relationships that hide ambition, and how this obsession strips the king of both power and dignity.

Macbeth: Written when women could not even act on stage and female roles had to be played by young boys and men, Macbeth is a story of a strong dominating woman who will go to any lengths – even murder – to achieve her goals.

A Midsummer Night’s Dream: This is one of the most played pieces of William Shakespeare. It is a comedy that takes place in ancient Greece and consists of fairy tale characters from Greek mythology.

William Shakespeare is no doubt the most read playwright globally. The English language is full of words, phrases, and quotes that have originated from his works. The phrases ‘heart of gold and ‘breaking the ice’ are only two of seven dozen examples directly attributed to him. Words such as dwindle, frugal, and lonely are also Shakespearean.

William Shakespeare retired in 1610 from public life but continued to support and collaborate with other playwrights. On April 23, 1616, Shakespeare died. One can find his grave at the Holy Trinity Church in Stratford. Shakespeare was really afraid of robbers or people disturbing his grave that he had a curse written for his tombstone. Everyone took the curse so seriously that no one has dared to touch his grave since 1747.

“Good friend, for Jesus’ sake forbear, to dig the dust enclosed here. Blessed be the man that spares these stones, and cursed be he that moves my bones.”