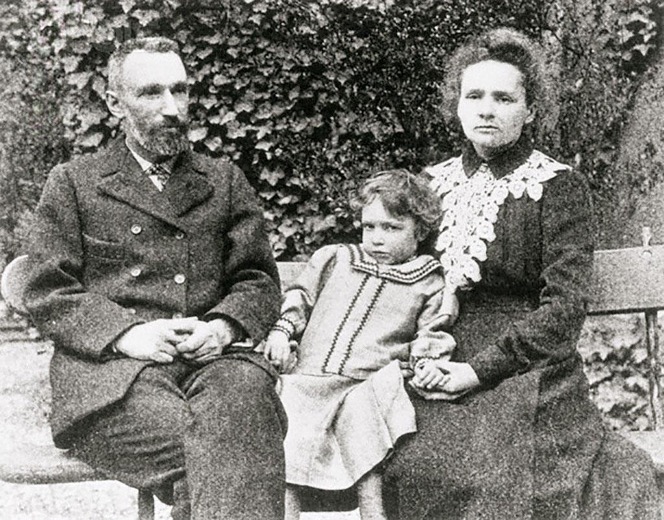 History is full of stories of influential women who played important roles in various regions. These women left a strong and huge impact on society through their participation in and contribution to arts, politics, literature, and science. This is our list of the Most Famous Women in History.

Calling herself ‘the Virgin Queen,’ Queen Elizabeth I considered herself married to her country and to her husband. Under the reign of this queen, Britain turned into a major European power in the fields of arts, commerce, and politics. Queen Elizabeth I was intelligent and hot-tempered. For those who believed women were weak, she proved them wrong. She said, “Though the sex to which I belong is considered weak, you will never the less find me a rock that bends to no wind.”

Queen Elizabeth I came to the throne when she was 25 years old in 1558. She reigned Britain for 44 years till her death in 1603. The years of her rule are often referred to as ‘England’s Golden Age’ or ‘Elizabethan England,’ during which she maintained peace and prosperity. Her country blossomed with her support.

“Truth is powerful, and it prevails.” These words are a part of one of the most famous speeches from a woman. The speech occurred in 1851 at the Ohio Women’s Rights Convention in Akron. It is more familiar to most by the name, “‘Ain’t I a woman?” Sojourner Truth was a women’s rights activist and an African American abolitionist. She is one of America’s most inspirational black women. Truth began her fight for the rights of women and African Americans in the late 1840s.

Sojourner was also the foremost leader of the abolitionist movement and is famous for giving passionate speeches. She died in 1883 in Michigan.

When it comes to famous women in history, this science trail-blazer always makes the list. Marie Curie is to this day the only person to receive Nobel Prizes for two different sciences. She got one for physics and the other for chemistry. Marie Curie was Poland-born. Though she faced constant discrimination throughout her career in the male-dominated fields of science, her research has considerably influenced the world of science. A physicist and a scientist, she discovered the two elements, Radium and Polonium. Curie also coined the term ‘Radioactivity.’ In addition, she developed a portable X-ray machine.

Ada Lovelace was the daughter of the famous romantic poet Lord Byron. She was a charming woman who was friends with people like the great Charles Dickens. She was a genius and is most famous for publishing an algorithm meant for a computer that she based on Charles Babbage’s proposed computer.

Lovelace is considered the very first computer programmer The earliest programming language is known as ADA, after her. History remembers her as a prominent mathematician. She died at the early age of 36 years due to cancer.

In her biography, “My Own Story,” Emmeline says, “We are here not because we are lawbreakers; we are here in our efforts to be lawmakers.” Pankhurst strongly believed that to support her cause, it was necessary to go for more than just civil disobedience. She said in a speech of hers in 1908, “It is because we realize that the condition of our sex is so deplorable that it is our duty even to break the law.”

Emily Pankhurst was a strong-willed leader of the Women’s Franchise League. She advocated for women’s rights and demanded political power over women and their rights to vote. According to the BBC, the year of her death became the same year women had the same rights to vote as men.