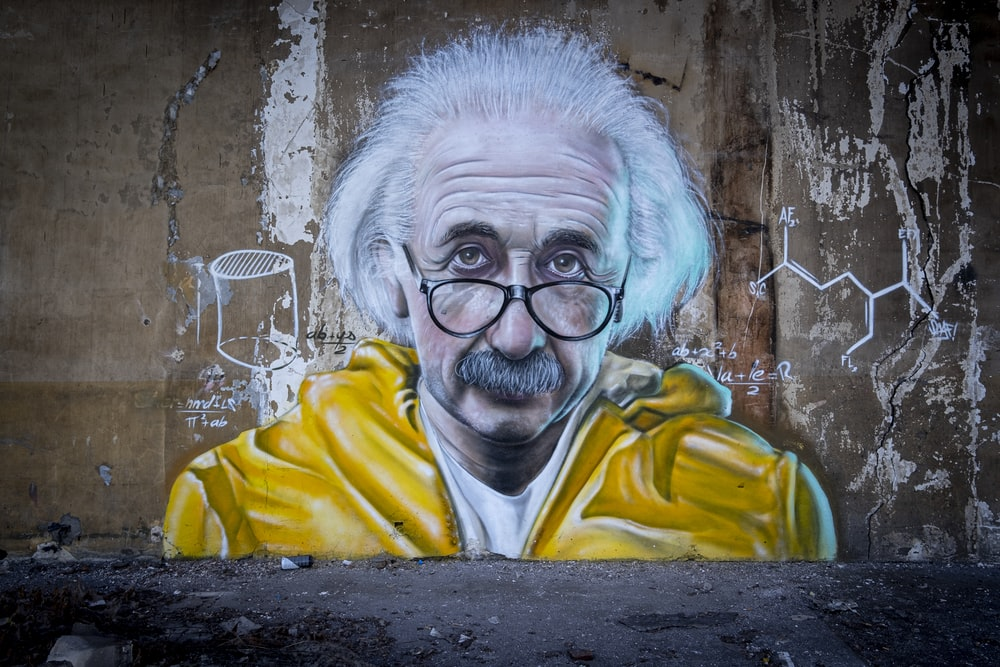 E=mc2; we all have heard this equation, but do you know who came up with this revolutionary mass formula? It was Albert Einstein, of course! He was born in Germany and came up with many groundbreaking theories. Einstein was also the recipient of a Nobel Prize for his contribution to the field of physics.

Here we will be discussing some of the most interesting facts about Albert Einstein that you probably didn’t know before.

1. He was a slow learner during childhood

Yes, you read right; the man considered to have the highest IQ level had difficulty speaking during his childhood. He had a problem speaking entire sentences, and his parents got worried about their son’s slow processing of learning the language.

2. His father gifted him a compass

What a gift to have in childhood; Albert’s father gifted his four-year-old son a magnetic pocket size compass. The movement of the needle inside fascinated Albert; it made a deep and lasting impression on him. Historian claims that it was the original start of his passion for physics and his remarkable journey of inventing theories.

Imagine being one of the most brilliant men alive but having a 1427-page long FBI file against you. This was the case with Einstein. He had these charges due to having an association with socialist organizations.

4. He was on the Nazi’s enemy-list

With the description, “not yet hanged,” and a $5,000 bounty on his head, Einstein was on the enemies list of the Nazi state. His books were burnt in his home country, and he was hated for his intellectual genius.

5. An artist with uncombed hair

Can a physicist also be an artist? The answer is yes. He had a unique style of carrying himself. Lover of baggy clothes, hater of socks, hobby of smoking. He was so annoyed that he always ended up tearing his socks due to long thumbs that he eventually stopped wearing them. Even when we went to the White House, he didn’t wear socks. How cool!

He may not have known how to sail or swim, but he had so much love for being along the water. He liked to spend a few hours in water once in a while with a friend or sometimes with his love.

More to the deep insight of his recreational personality, he also loved to play the violin. He had a violin with the name “Lina.” For him, playing the violin was a time to experience peace and serenity.

Albert Einstein had a weak memory; can you believe that? He had difficulty recalling people’s names. He couldn’t even remember phone numbers including his own.

Go Spread Your New Albert Einstein Knowledge With The World!

He was considered “the greatest Jew alive” and was also offered the president position of Israel after the demise of the first president. There are so many more exciting and shocking facts about Einstein, and we will probably only continue discovering new facts about his legendary life. But it is always great to get to know more about the man who contributed immensely to the realm of physics.

Advertisement. Scroll to continue reading.
In this article:Albert Einstein, Featured