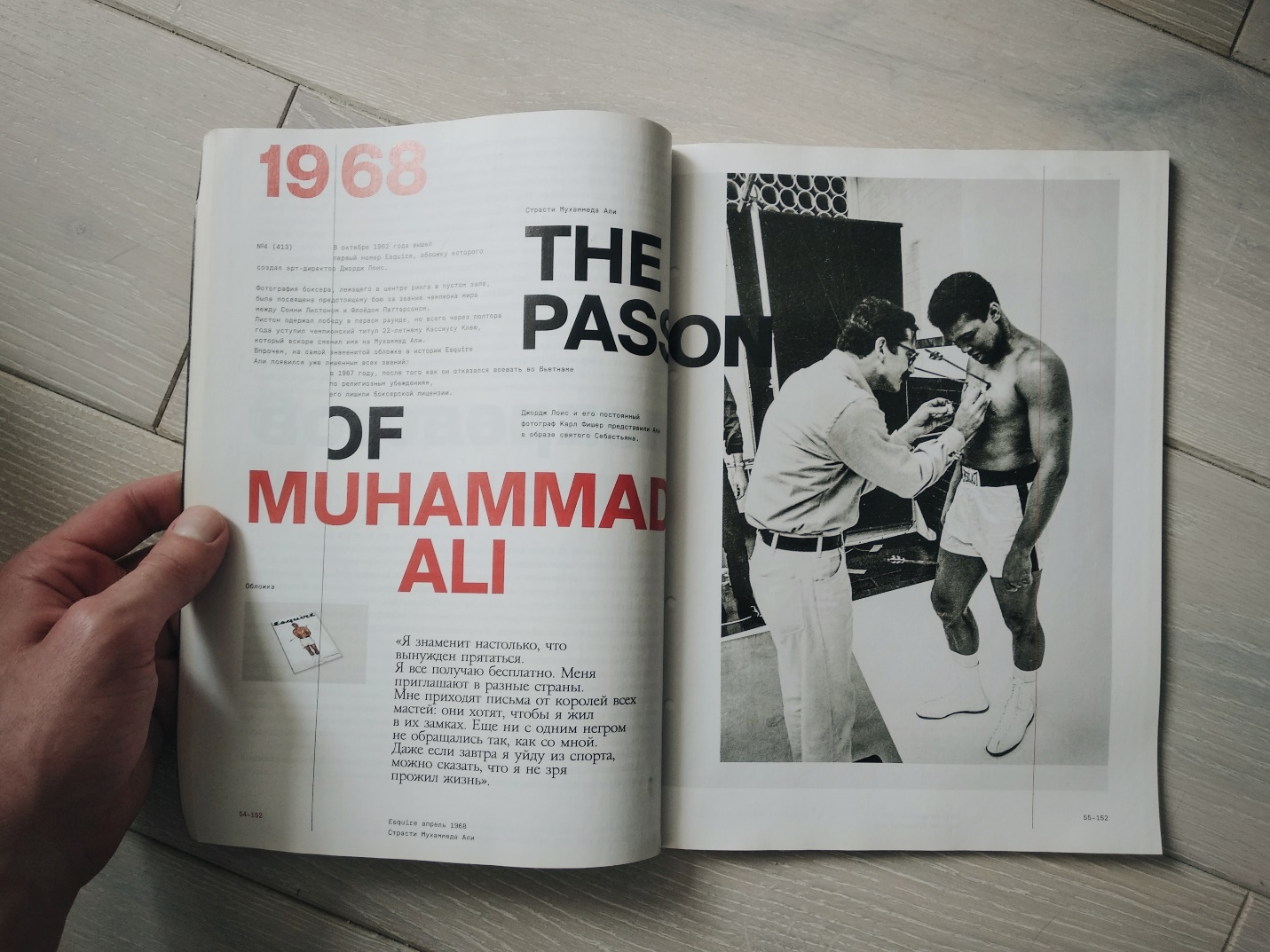 Whether you sit glued to your TV screen whenever a boxing match is on, or you just know boxing as another sport that exists, one name that you must have heard and known from the world of boxing is that of Muhammad Ali.

The greatest boxer of all time had an exciting life full of unexpected twists and turns. Here are 7 interesting facts about his life.

Muhammad Ali suffered from Dyslexia from an early age and was reclassified as Class 1-Y instead of 1-A due to his poor writing and spelling skills. Speaking of this incident, he once claimed, ‘I said I was the greatest, not the smartest!’

12-year-old Ali angrily went to his local police station to file a complaint against the theft of his bicycle in October 1954. He vowed to knock out the thief to the police officer, Joe Martin, a boxing trainer. The officer suggested he learn to fight before taking down the culprit and took Ali under his wing. Six weeks later, Ali won his first bout.

3. Besides being a boxer, he was also a poet

Ali composed verses where he praised himself and taunted his opponents. His iambic parameter got famous enough for Columbia Records to release his spoken word album titled ‘I am the greatest.’ It may be surprising, but the album also contained two songs by the boxer!

5. His Olympic Gold medal may be submerged in the Ohio River

In his biography, Ali recounts that he threw away his Olympic Gold medal in the Ohio River to protest against the racism he still had to face in his hometown, Louisville. Though, other historians state he just lost it. In either case, the Olympic committee gave him a new gold medal when the prized American boxer lit the cauldron in the Opening Ceremony of the 1996 Summer Olympics.

6. The gloves Muhammad Ali used earned him more money than the fight he wore them in

The fight he won against Liston earned him $630,000. Fifty years later, an anonymous buyer bought the gloves he wore to that fight for $836,000!

7. Muhammad Ali was banned from his sport for 3 years

When Ali refused to take part in Vietnam’s war in 1967, he was arrested and stripped of his title of heavyweight fighter. He was banned from boxing for three years. In 1970, the New York State Supreme Court reinstated his boxing license, and he returned to boxing after 3 years by knocking out Jerry Quarry.

There you have it!

There you have it; 7 exciting facts about the heavyweight champion and his life. Ali died in 2016 after having lived a life full of inspiration. Many look up to the prized American boxer to this day and remember him for his famous line, ‘float like a butterfly, sting like a bee.’

In this article:7 interesting facts, Featured, prized American boxer, the greatest boxer of all time