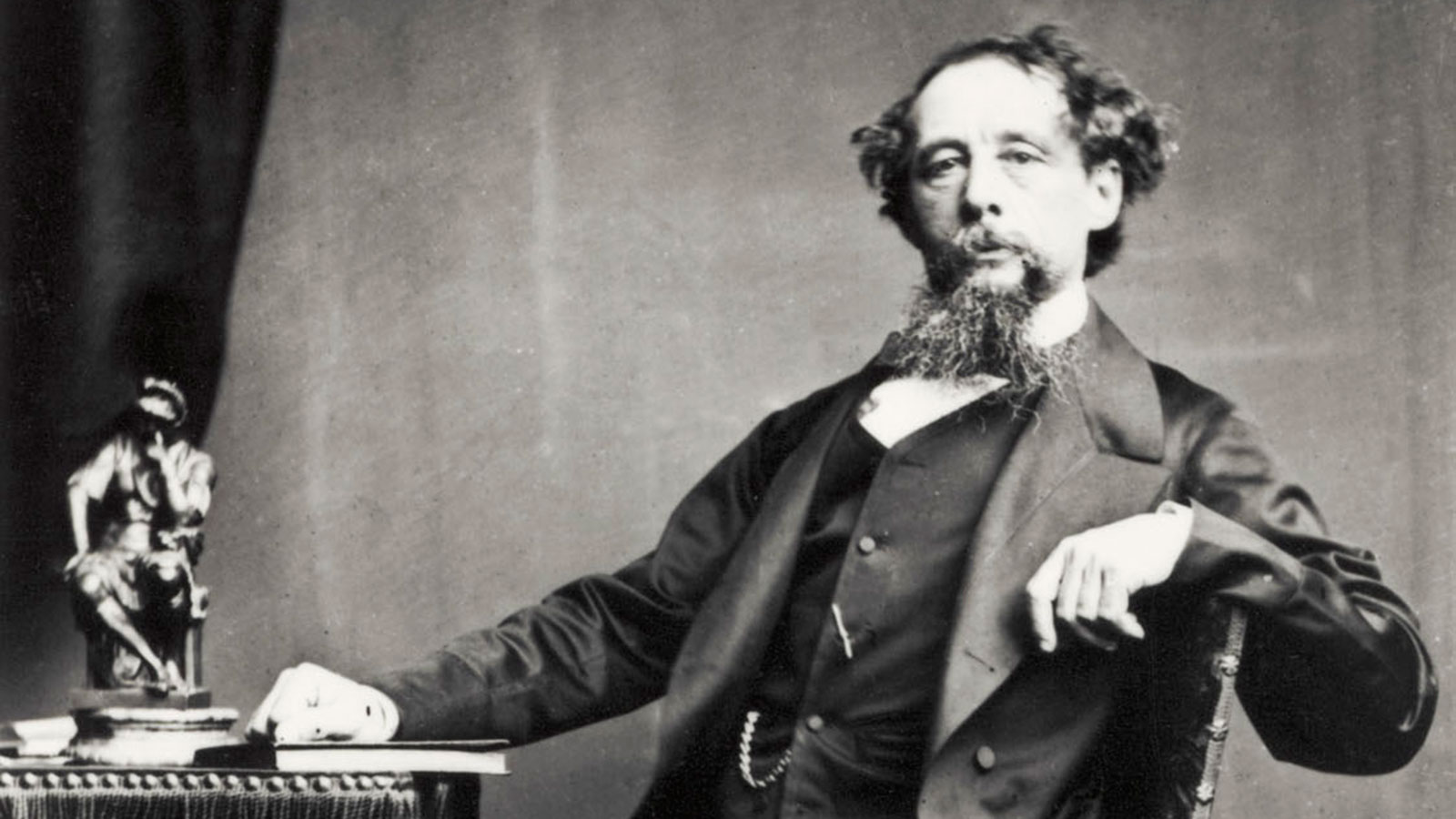 Born on the 7th of Feb 1812, in Portsmouth, Hampshire, just south of London, Charles Huffam Dickens was an extraordinary man. Best known as the author of some of the world’s most popular books, there is a lot more you might not know about him. Dickens was also a journalist, editor, illustrator, and social critic. Let’s take a look at the life and great works of Charles Dickens.

At the age of 12, Charles Dickens found himself forced to help his family financially when his father was sent to the Marshalsea Debtor’s Prison by his creditors. He had to leave school and begin work at Warren’s Blacking Warehouse. This is where he worked for ten hours a day and earned six shillings.

The time he spent working in those harsh and strenuous conditions of the factory became the foundation of his interest in socio-economic reform. It also influenced his writing, as he based many of his fictional characters on his experience there.

Charles Dickens was a confident and energetic personality. He was ambitious and wanted to be famous. He started freelancing at the law courts of London and within a couple of years was reporting for two major London newspapers.

In 1833 Charles Dickens submitted sketches under the pseudonym ‘Boz’ to several magazines and newspapers. The ‘Posthumous Papers of the Pickwick Club’ was a series of captions written for Robert Seymour’s sports-themed illustrations. These captions became more popular than the illustrations themselves. Dickens also edited magazines like ‘Household Words’ and ‘All the Year Round.’

During his lifetime, he published a total of 15 novels. Some of the most popular, most read, and most beloved books are Great Expectations, A Tale of Two Cities, David Copperfield, Bleak House, A Christmas Carol, Oliver Twist, and Nicholas Nickleby.

He published most of his novels in weekly or monthly installments. Dickens became an international celebrity famous for the humor, satire, and keen observations of the people and the society in which he lived. Other writers like Leo Tolstoy, George Orwell, and G.K. Chesterton have all praised Dickens for his unique style and creative genius.

Charles Dickens received a fellowship by the Royal Society of Arts (RSA) for his outstanding achievements in literature, social progress, and development. One of the greatest novelists of the Victorian era, Charles Dickens was a literary genius. His works enjoyed immense popularity not only during his lifetime, but people still widely read his work to this day.

In his later years, Charles Dickens began to give public readings from his novels, which immediately became more popular than his lectures. He traveled to the British Isles and the Americas to read out before huge crowds. These readings exhausted him completely. He was also involved in a railroad accident in 1865, from which he never recovered. Dickens passed away at the age of 57 on June 9th, 1870, after suffering a stroke. He now rests in Poet’s Corner in Westminster Abbey.

Charles Dickens was a genius. Though he was self-educated, he went on to become one of the most exceptional writers of his time. His characters, stories, and depiction of London and contemporary life can never be forgotten.