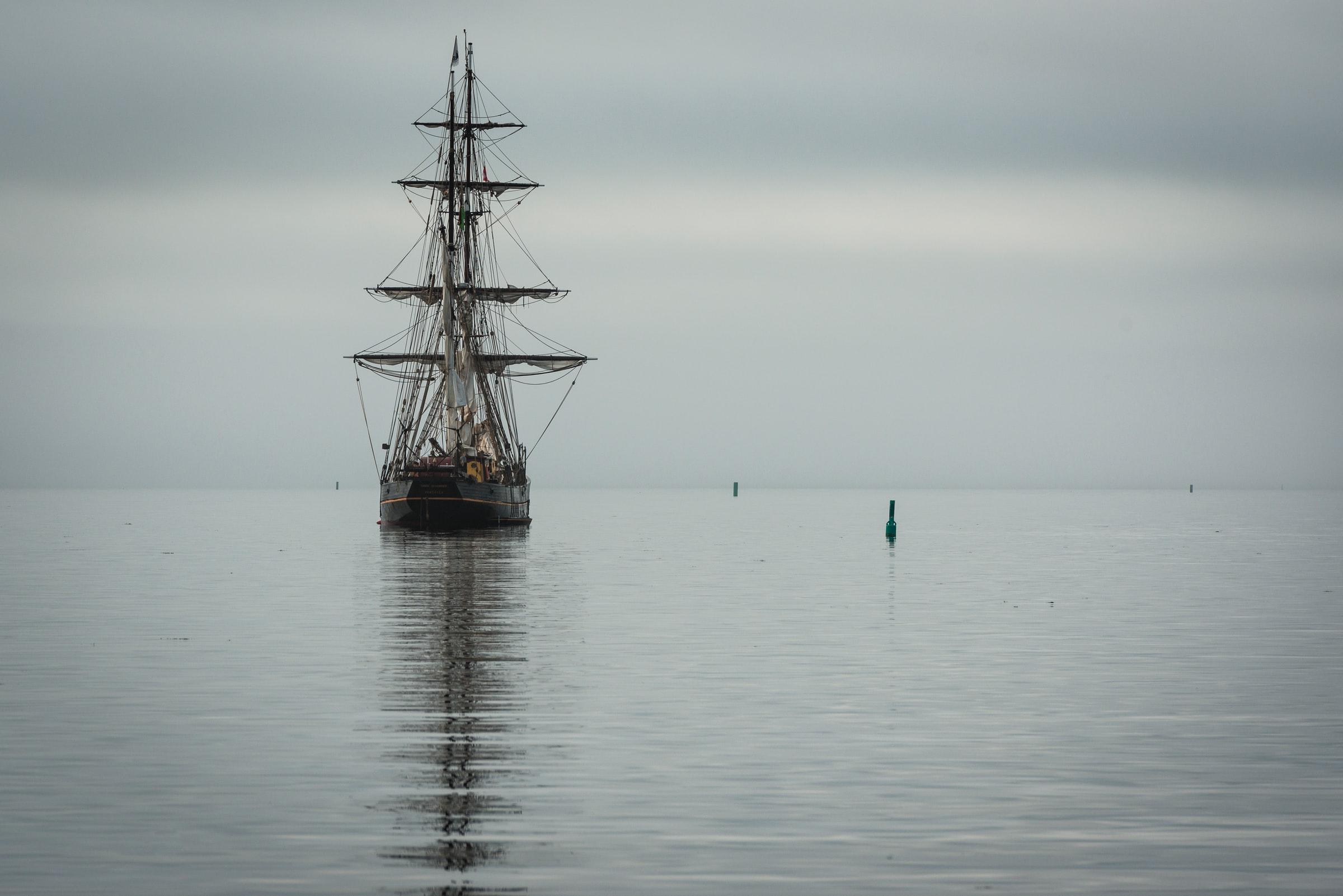 Vasco da Gama was born into a noble family around the 1460s in Sines, a small town in Portugal. His father, Estevao da Gama was a knight and was also the governor of Sines till 1478. The voyager is famed for traveling from Europe to India and Africa. Let’s talk about the life and voyages of Vasco da Gama!

Not much is known about his early life, but he studied mathematics. He also learned fishing, swimming, and sailing. When he came of age, he joined the Navy and learned navigation. Soon da Gama had the reputation of being a solid, brave soldier.

In the year 1942, the King of Portugal, King John II, sent him to Lisbon and Algarve to seize French ships disrupting the Portuguese fleet of vessels. Vasco da Gama returned successfully from this mission.

The Cape of Good Hope

Vasco da Gama was the first to sail to India, directly from Europe. He sailed around the Cape of Good Hope. The discovery of the route was monumental in navigation history. This is the voyage Vasco is most known for in navigation and sailing.

Earlier in 1487, an explorer named Bartolomeu Dias discovered that the Indian Ocean and the Atlantic Ocean were connected. The Portuguese King at the time was King Manuel. He commissioned Vasco da Gama to find Christian lands in the East as he thought India was the Christian Kingdom. The King also wished to increase Portuguese trade in the commercial market of the Orient. Da Gama used the sea route that Bartolomeu Dias discovered when he had rounded the Cape of Good Hope in Africa. Thus in doing so, Vasco da Gama successfully provided a lucrative trade route into the Indian Ocean. King Manuel had initially meant to offer the mission to Estevao da Gama, Vasco’s father, but later changed his decision and gave the task to the son instead.

The Impact of The Discovery

There was a fleet of four ships and a crew of 170 sailors. These men left Lisbon on July 8th, 1497. Da Gama arrived in Kappadu, near Kozhikode (Calicut) on May 20th, 1498, almost a year after leaving Portugal. This opened the Indian Ocean path to increased trade and a world of riches for the Portuguese. The Portuguese were able to build and establish a colonial empire in Africa and Asia with the help of the discovery of Vasco da Gama’s sea route. The economy of Portugal hugely benefited as the Portuguese sailors could now escape the trade blockades that the Arabs would put up in the Mediterranean and the Middle East.

On his return to Portugal in the September of 1499, Vasco da Gama was given a hero’s welcome. He was bestowed with the title of ‘Admiral of the Indian Ocean.’ In addition, King Manuel awarded him with the title of ‘Dom,’ which means count.

Vasco da Gama, in total, made three voyages to India. On his last voyage in 1524, he contracted malaria in the city of Goa and later died on the eve of Christmas in Cochin. He was buried in India in the church of St. Francis. His remains were later sent back to Portugal in 1539, and a magnificent tomb was built for him in Vidigueira.

Vasco da Gama’s discovery of the maritime route to India helped to improve the Portuguese economy vastly, and the Indian spices that the ships brought, which were very new to the European countries, led Portugal to dominate the markets of Europe for decades.