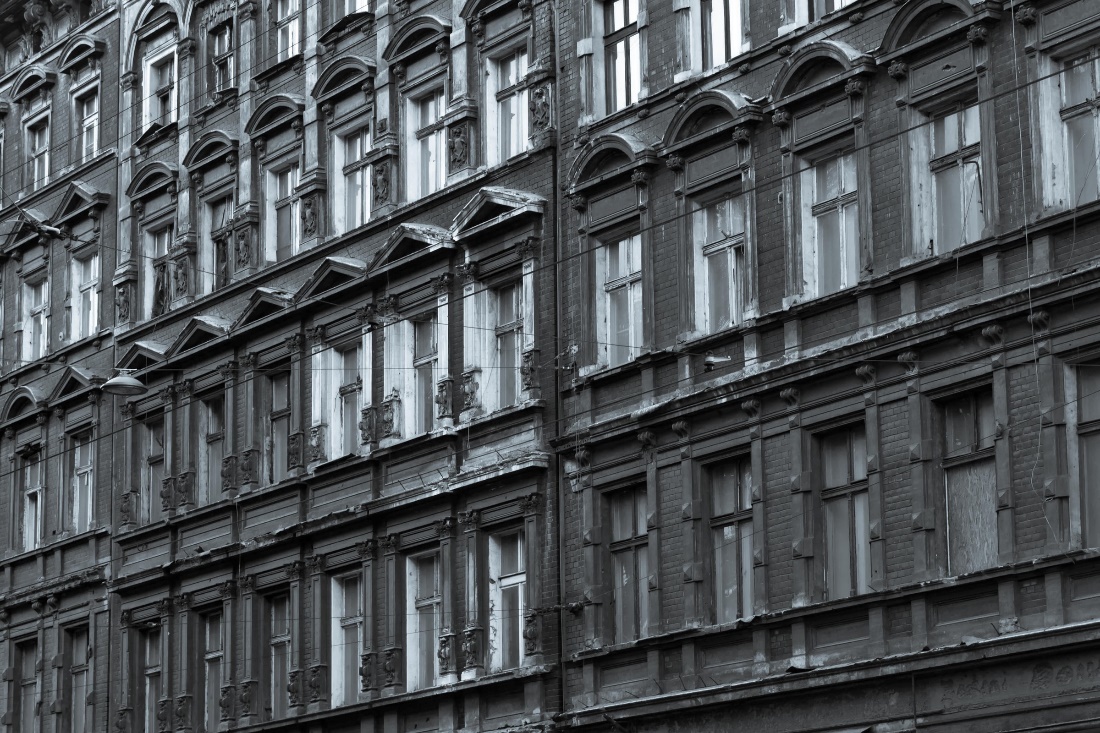 During the 19th century, thousands of people arrived in the United States cities to seek a better life. The population of New York doubled, and there became a shortage of homes for these people. To accommodate this influx of new people and the people already living there, buildings that had previously been single-family dwellings were divided into several living spaces for the rising population. These became known to be Tenement Housing.

What was Tenement Housing?

Tenement housing was mostly low-rise, narrow apartment buildings. The tenements were devoid of facilities. The apartments didn’t have running water, let alone toilets or showers. Common toilets existed between the five to seven-story high buildings. Sometimes these restrooms were located at the back of the buildings, and quite often, weren’t even connected to the public sewage lines.

Without proper ventilation, lack of indoor plumbing, and almost no light, the tenements felt cramped. The residents lived in unsafe, unhygienic, and derogatory conditions. The tenements could be found in the poorest neighborhoods of New York City. In 1849, over 5,000 poor people lost their lives due to a cholera outbreak.

An immigrant by the name of Jacob Riis, who worked for the New York Tribune as a police reporter and a photographer, spent much of his time researching the city’s tenement slums. In his book, How The Other Half Lives, he drew attention to the dire conditions of urban Americans. One of the facts he mentions in the book is how 12 adult people would sleep in a room that was only 13 feet across. His claim that one out of every ten children dies in tenements shocked officials. Jacob Riis’s photographs were very effective in bringing into the open the deplorable conditions people resided in.

Theodore Roosevelt, who was at the time, president of the New York Police Board of Commissioners, immediately took notice of the tenement situation and, together with Jacob Riis, began planning housing reforms in the city. By the 1900s, New York’s lower east side housed the most densely populated buildings in the world. The Tenth Ward in the neighborhood had a staggering number of 69,944 people, which was about 665 people per acre!

The Tenement House Act was the most far-reaching bill passed in 1901. The act required all tenement housing to receive upgrades to newer and stricter standards. The Tenement House Act infuriated the landlords as they considered it too harsh. Basically, they became upset since the act would reduce their profits. The government made landlords update the old structures, install lights in the hallways, make windows in walls for natural light, and the most important requirement was the construction of toilets (which were connected to the sewer lines!) for every two families living in a building. The landlords needed some strict rules for following through on the requirements, but eventually they did.

Theodore Roosevelt, who became the 26th president of the United States, took the initiative and shut down the more dangerous tenement houses. He made efforts to make laws that would help improve the plights of the immigrant communities.

Riis and President Roosevelt became good friends in their collaborative efforts. When Riis died in 1914 on May 26th, the president called him ‘the most useful New Yorker.’ He further said, “In all the United States, I never knew a more useful man nor a stauncher citizen.” Jacob Riis’s book undoubtedly played a significant role in the tenement housing reforms and helped curb the evils with pictorial and factual descriptions.