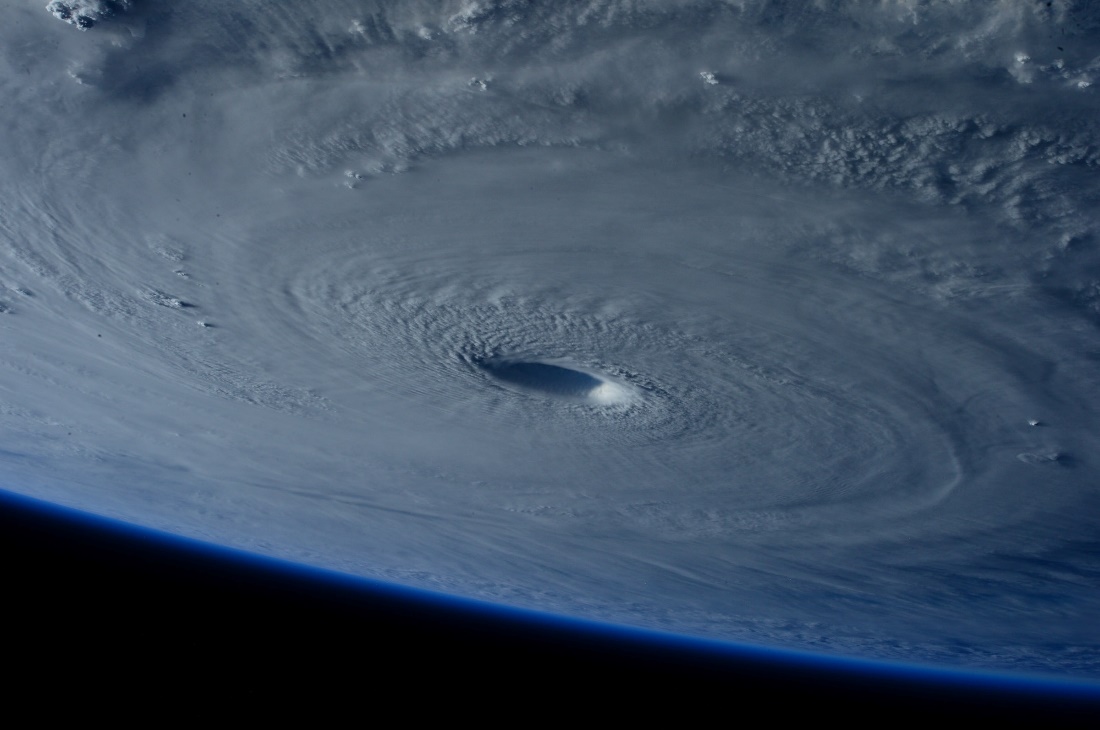 June marks the start of hurricane season in the United States. Researchers and meteorologists research and make predictions about what to expect each year. Some years the hurricane season goes by like a breeze, but there have been years where hurricanes have turned deadly and destructive. Here are the deadliest hurricanes in American history!

With wind speeds of over 135 miles per hour and a storm surge of 15 feet, the Great Galveston Storm that hit Texas on September 8th, 1900, even today remains the deadliest hurricane in the history of the United States. It was a category four storm with winds blowing at an estimated 120 miles per hour. The storm took an estimated 8,000 to 12,000 lives in the United States alone.

This hurricane made landfall in Puerto Rico on September 20th, 2017. Researchers at George Washington University concluded that the death toll of Hurricane Maria was 2,975, which was much higher than the initial reports of just 64 fatalities.

The number of deaths that resulted from Hurricane Katrina was more than 1,800. Due to the breaking of the flood banks in New Orleans, Katrina inundated almost 80% of the city. On August 8, 2005, the hurricane made landfall in Florida and Southwest Louisiana.

The impact of the hurricane was primarily felt on the Sea Islands, a group of islands near the South Carolina, Georgia, and North Florida coastlines. Meteorologists recorded the storm as a category three hurricane. Though the exact number is unknown, the National Weather Service (NWS) estimates the death toll to be between 1,000 to 2,000 people.

One of the costliest hurricanes to strike the United States was Superstorm Sandy. New Jersey and New York became the worst hit when the storm made landfall on October 29th, 2012. The strong winds cut power for a whopping 8.5 million people and either damaged or completely destroyed over 650,000 homes! Thankfully, the loss of lives remained relatively low at about 233 lives. However, the financial cost of the damage caused was around $70 billion.

Sustaining itself for nearly two weeks, Hurricane Irma caused widespread destruction throughout the Caribbean and the Florida Keys. The winds raged at 180 miles per hour, and the category five storm annihilated the islands of St. Barts, St. Martin, Anguilla, Barbuda, as well as the Virgin Islands. One hundred thirty-four fatalities were recorded and an astounding $65 billion in damages.

During the storm in 2017, over 40 inches of rain fell in Houston and its surrounding areas for a whole four days. The category four storm killed almost 70, displaced 30,000 people, and caused the United States over $50 billion in damages.

Hurricane Michael made landfall near Mexico Beach on October 10th, 2018. A category five storm with winds that blew at over 160 miles per hour. It caused the most damage to Florida’s panhandle, and Panama City took the brunt of the storm. The damage the hurricane caused was worth over $25 billion, and it took the lives of at least 30 people.