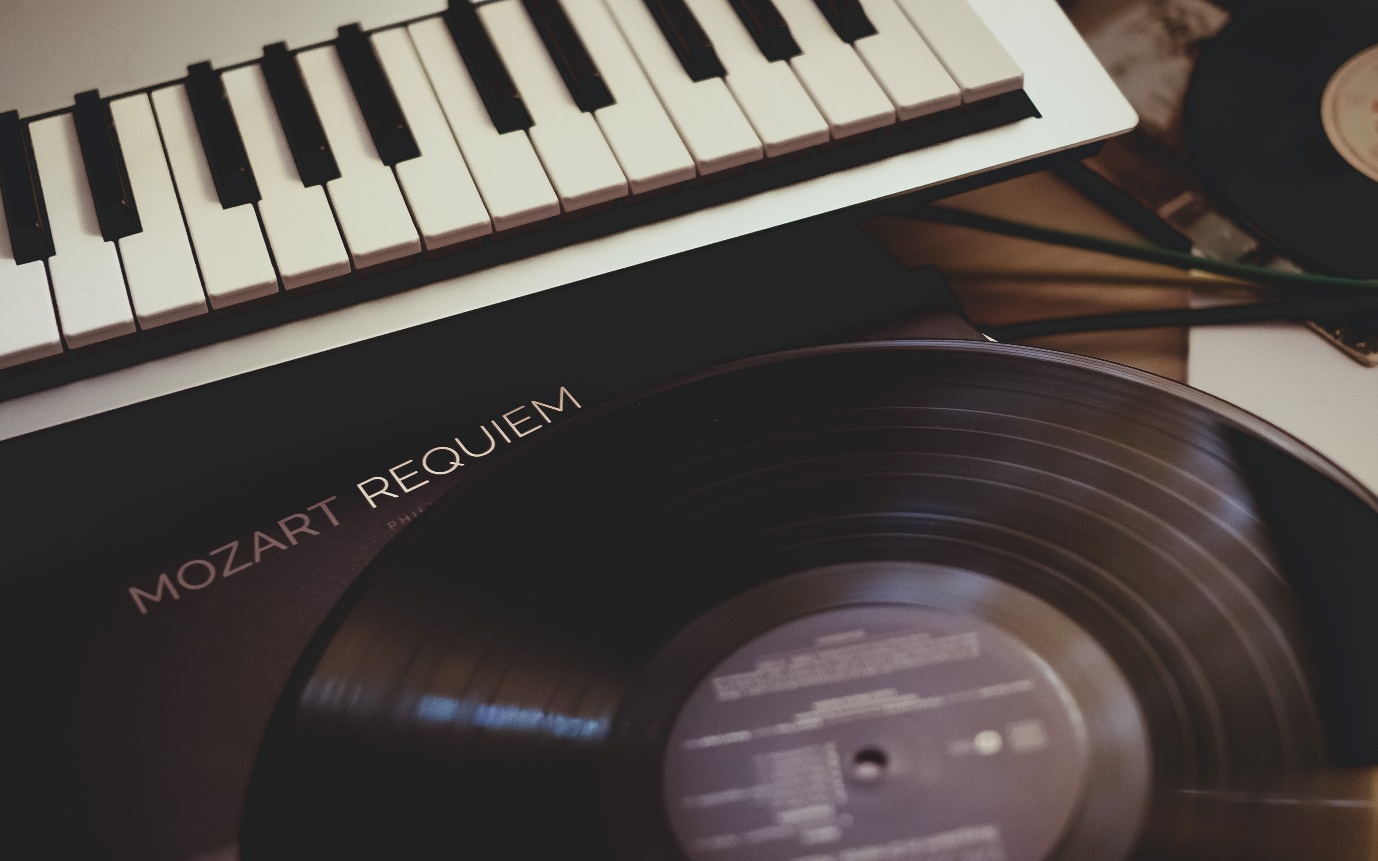 Talents of some great minds are so overwhelming that it seems that even life can’t sustain them. One such personality is the musical genius Wolfgang Amadeus Mozart. Despite his short life of 35 years, he created great music in the time he had. Mozart’s music has kept him alive throughout the centuries and no one has been able to replace his great talent. Let’s dig in and find out more about the interesting life of Wolfgang Amadeus Mozart.

The Life of Mozart

Mozart’s remarkable yet short life began on January 27, 1756, in Salzburg, Austria. His father, Leopold hailed from a good family and authored a famous violin-playing manual which he published the very year of Mozart’s birth. Mozart and his sister were the only surviving children of their parents. Their father made sure that both of his children took up music from an early age.

Interestingly, Mozart’s musical talent began at the age of three when he picked out chords on the harpsichord. At four years, he started playing short pieces. He began composing at the age of five and went on to become one of the most renowned composers in the western music world.

The remarkable musical genius had a precise memory of pitch scribbled a concerto at five. Mozart and his father then went to Vienna to perform at the imperial court as well as in noble houses. Moreover, the father-son duo went to Paris where they met several German composers. This let to Mozart’s first musical publication.

Fluency in the Language of Music

When Mozart was just 13 years old, he became quite fluent in the musical language of the time. In fact, the London and Paris sonatas as well as the autographs – that Leopold helped Mozart with – demonstrated an innocent pleasure as far as patterns of textures and notes were concerned.

In 1777, Mozart petitioned the Prince Archbishop Hieronymus Colloredo of Salzburg to release him from his services as a court musician and went on to find new opportunities. Some of Mozart’s most famous compositions include the motet Exsultate, Jubilate, K 165 (1773), the operas The Marriage of Figaro (1786) and Don Giovanni (1787), and the Jupiter Symphony (1788).

Around the age of 21, Mozart wanted to free himself from paternal domination. Mozart got married much to his father’s dismay. Leopold probably wanted his son to concentrate on the important aspect of his life – music. The musical genius fell in love and married Constanze against his father’s wishes.

Unfortunately for the music world, this genius died on December 5, 1791 at his home in Vienna, Austria at the age of 35. The cause of his death at such a young age wasn’t determined. In fact, there were several speculations including poison and homicide, while others claim he died of an infection. One account says he succumbed to ‘severe military fever’ which only adds to the puzzle of the actual cause of death. However, there are accounts of him looking ill for months before he passed away. Pale and weak but in good spirits is how some of his friends described his condition.

Though the western music world lost a genius too early, fortunately, he left some great music for generations to enjoy after him.

In this article:Featured, most interesting facts, Mozart, Music, musical genius