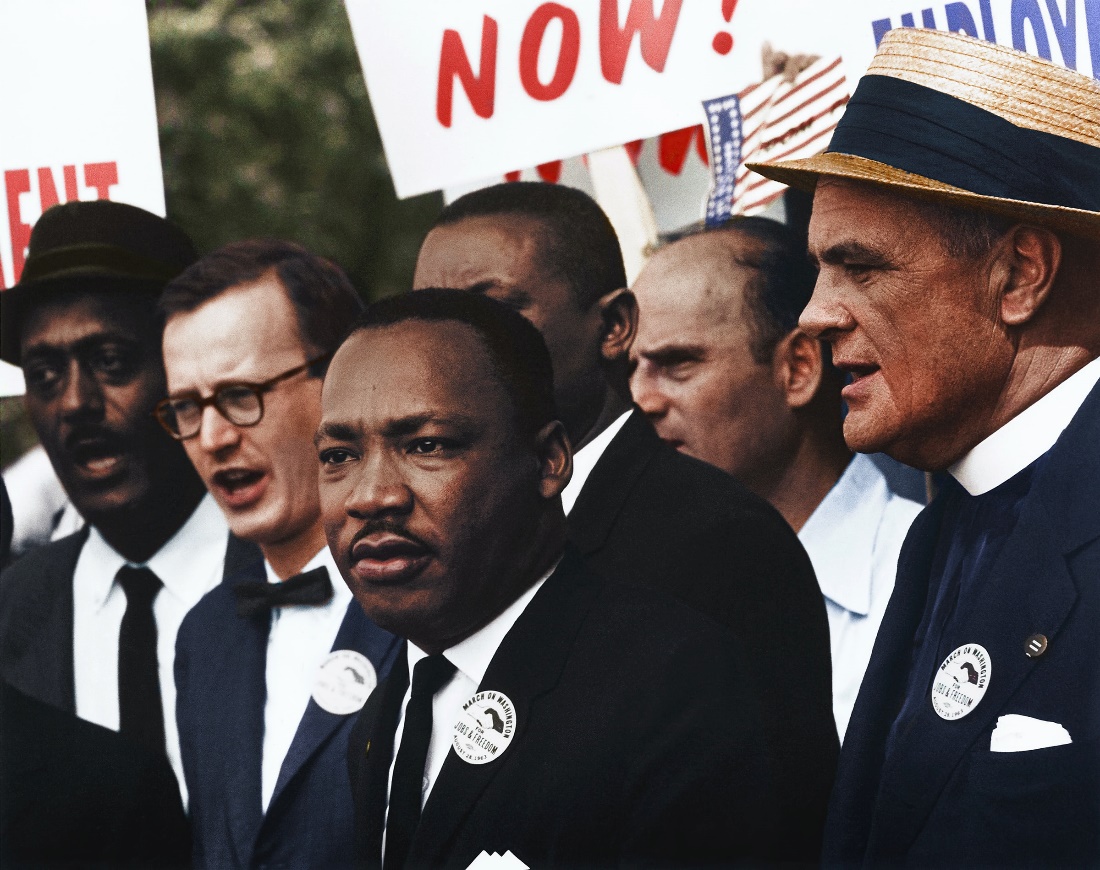 Dr. Martin Luther King Jr. was a Baptist minister and social activist who dedicated his life to non-violent struggles against segregation and racism in the United States. Under his leadership, the civil rights movement successfully ended the legal segregation of African Americans in parts of the U.S.

This article will talk about the life and death of Martin Luther King.

King was born in Atlanta, Georgia, on January 15th, 1929, and belonged to a traditional middle-class family. He received a high education and was greatly influenced by his mentor at Morehouse College, Benjamin Mays. Mays shared ideas and criticism about the Black Church staying complacent in the face of oppression which left a long-lasting impression on King.

Another one of his inspirations came from Mohandas Gandhi, whose peaceful concepts of non-compliance convinced him that their most powerful weapon was non-violent resistance in their struggle for freedom. His non-violence activities included peaceful marches, demonstrations, protests, and sit-ins. Martin Luther King also made good use of television and media, which helped promote his civil rights movement in the country and internationally.

During the years from 1960 to 1965, there was a rise in civil agitation, and this resulted in the passage of the Civil rights Act of 1964. The federal government authorized the desegregation of public accommodations. Discrimination in public places and in employment was now outlawed.

During Martin Luther King’s most memorable speech, “I have a dream,” he said that he was hopeful and had faith that a day would come when all men would be brothers. King delivered this speech to a staggering audience of 200,000 people at the Lincoln Memorial during the historic March on Washington on 28th August 1963. Here, he demanded equal justice for all.

Several notable African Americans and liberal whites supported Dr. Martin King. Among them were people from President Kennedy and Lyndon B. Johnson’s administration. However, many young radicals were against the King’s peaceful and cautious approach. They lacked patience and questioned the non-violence strategy of Martin Luther King. The unrest and riots in Los Angeles in 1965 in the Watts District exhibited the depth of dissent and anarchy.

The youngsters wanted immediate change and began to challenge and deride King’s measured approach. King focused his attention on other matters too such as the involvement of the U.S in the Vietnam War, which he was totally against. He moreover went on to address issues of poverty and unemployment.

King planned for a Poor Peoples March but had to change his plans. He instead went to Memphis, Tennessee, to join and support a strike that the city’s sanitation workers were conducting. The address that King made at the Mason Temple Church in Memphis on April 3rd, 1968, became his last. He was shot and killed on the hotel balcony where he was staying with his associates. He was only 39 years old at the time.

It seemed that he had a premonition of his death as he had told the crowd of Memphis on the previous day, “I have seen the promised land. I may not get there with you. But I want you to know tonight that we as a people will get to the promised land.” His assassin, a white man by the name of James Earl Ray later pled guilty. The court sentenced him to 99 years in prison.

During the period of his struggles, authorities sent King to jail almost 30 times. Dr. Martin Luther King Jr. will be remembered as a pivotal historical figure. The United States established a national holiday in his honor. The King’s memorial now stands on the Mall in Washington D.C. near Lincoln Memorial, where he delivered his “I have a dream” speech. He also received the Nobel Peace Prize in 1964. At the time, this made him the youngest person to receive this award.