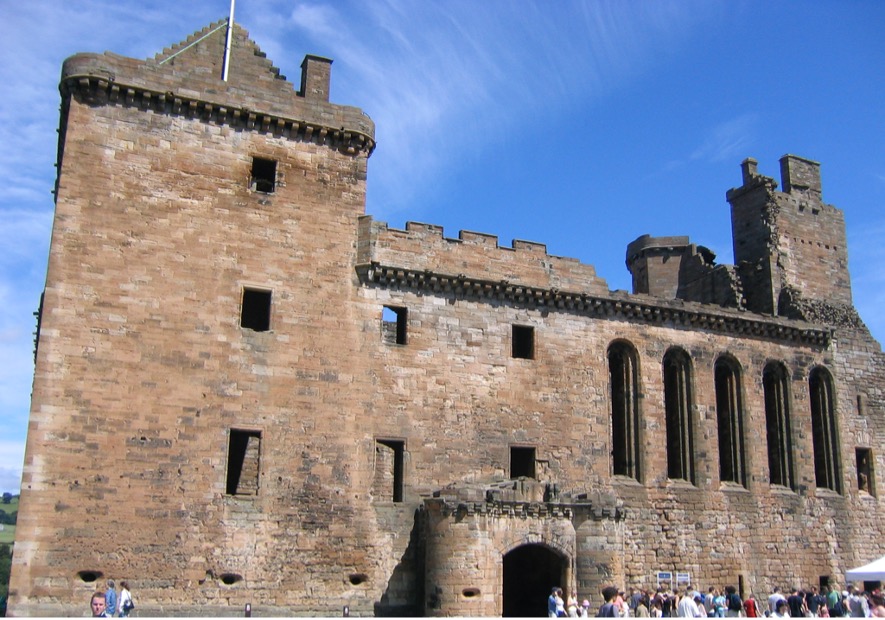 On December 8, 1542, Mary Stuart was born in Linlithgow Palace located in West Lothian, Scotland. Mary was the daughter of King James V of Scotland, who passed away six days after she was born, making her Queen Mary of Scots at the age of six days.

The life of the infant queen was going to be a long series of drama, romance, and intrigue. However, Queen Mary of Scots should not be confused with the famous ‘Bloody Mary’ that has somehow entered games played by the young in which if you chant ‘Bloody Mary’ thrice, she is summoned.

The queen known as ‘Bloody Mary’ was England’s Queen Elizabeth I’s older sister, Mary Tudor, and she had become known as Bloody Mary by her opponents. This nickname was given to her because hundreds of Protestants were burned at the stake during her time. Let’s instead dive into the fascinating life of Queen Mary Stuart of Scots.

Mary of Scots was the queen of a different country, but her life was just as interesting and full of twists and turns. In fact, Mary, Queen of Scots is considered one of the most prominent figures in the royal history of Scotland.

The infant queen’s great-grandfather Henry VIII vied to control the throne. However, Mary’s mother ended up acting as a regent on her daughter’s behalf. Her mother sent her to the French court for them to raise her. There she got married to the French Dauphin in 1558 who later became King Francis II of France. Unfortunately, he died while still in his teens.

After her husband’s death, Mary had to return to Scotland to assume her role as the monarch of Scotland. In 1565, Mary married her English cousin Lord Darnley so she could reinforce her claim to succession to the English throne after the death of Queen Elizabeth I. They were blessed with a boy, who went on to become James VI and I of Scotland and England. However, Lord Darnley was killed in an explosion in 1567. The key suspect ended up being Queen Mary’s lover Earl of Bothwell. However, the court acquitted him, and he married the queen the same year.

Queen Mary’s marriage to Earl Bothwell enraged the nobility which leads to Mary waging an offensive scheme against them. She brought an army against the nobles. The nobles defeated and imprisoned Queen Mary at Lochleven, Scotland. They forced her to abdicate from the throne in favor of her son, James.

Mary managed to escape from captivity and raised an army, which was defeated again so she fled to England. She was welcomed by her cousin the Queen of England, Elizabeth but this relationship soured as Mary conspired to overthrow her. It was then that she was put under house arrest.

In 1586 – nineteen years later – Mary was found involved in a major plot to murder Queen Elizabeth for which she faced a trial. She was not only found guilty but was also sentenced to death.

The queen who ascended the Scottish throne when she was six days old, was now a deposed queen who was to be executed. Her life ended at the execution block on February 8, 1587, after she was beheaded. And this was the end of Queen Mary of Scotland.