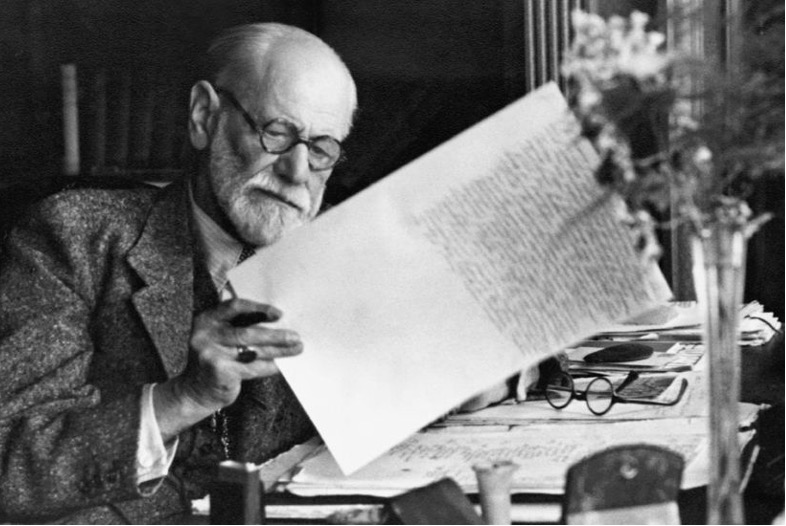 When we talk about hypnosis, the first name that comes to many people’s mind is Sigmund Freud. Also known as the father of psychology, Freud introduced the concept of psychoanalysis. He began talking to his patients about their life experiences, through which he started to know their brains a lot better.

Freud used his technique to study the human brain and draw a connection to how one functions and operates on the basis of the incidents that took place in their life. Let’s explore the life and career of this Austrian neurologist a bit more.

Who Was Sigmund Freud?

After studying medicine at the University of Vienna, Freud later became a physician where he gathered a lot of respect. Freud’s fascination with mental illnesses that weren’t very common those days led him to pursue neurology, as he wanted to work with people’s brains. He began studying hysteria. Later, his colleague, Dr. Josef Breuer introduced him to a patient with certain neurological conditions. The woman’s name was Anna O. She was suffering from paralysis and nervous coughs.

His Work in Psychoanalysis

They, together, started working on her case study to examine the root causes behind her conditions. It was only then when he discovered “talk therapy.” He used to simply talk to her to know more about her life and what she’s been through – the good and the bad. Therapy in the 21st century is now a very common tool to diagnose and treat people with mental illnesses. However, back then, people found therapy to be ridiculous and baseless until Sigmund Freud introduced it within society.

He examined the effects of one’s life story on their present. He further enhanced his techniques by adding “dream interpretation” to his line of treatments. Freud later also discovered that simply talking about your problems has a positive effect on your symptoms. Sometimes, all you need is to talk it out as opposed to taking heavy medication. Hence, his contribution towards talk therapy helped many suffering from similar symptoms.

His Contribution and Influence

Freud and Breuer also concluded that not all mental conditions have psychological symptoms and that certain cultural differences can lead to a positive or negative impact on the human brain and psychology. Regardless of what people believe, Sigmund Freud has introduced many concepts relating to psychology that are widely accepted now.

His contribution and work in psychology and neurology have led to advancements in clinical psychology, abnormal psychology, and human behavior. The reason why many people criticized his work is that he would openly publish articles regarding psychosexuality. This subject caused great controversy back in the late 19th century. However, he continued to expand his literary and intellectual work throughout, which has influenced modern society greatly.

In this article:Featured, hypnosis., Sigmund Freud