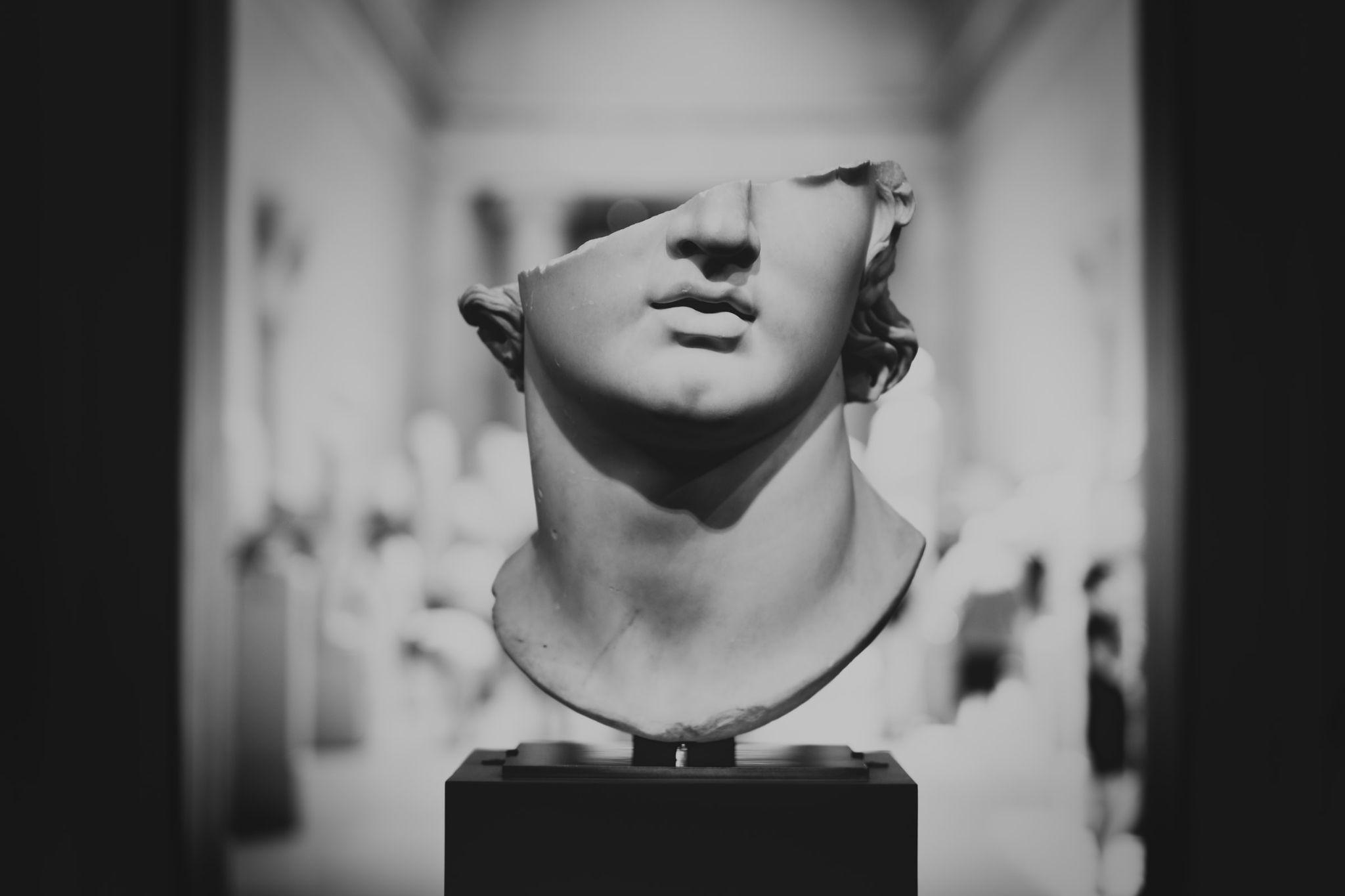 After his father united the Greek states, Alexander the Great marched on, and after three years of grueling fighting, he was able to conquer the Persian Empire. Conquering the Persian Empire is what his father, Philip of Macedonia, had intended to do. Unfortunately, he was assassinated and unable to achieve his dream.

Alexander did not stop here, he was ambitious, and while battling with the Persians, he conquered Egypt and named a city Alexandria after himself at the mouth of the river Nile. Today Alexandria is still a busy trade center, a cosmopolitan hub with art and history, a favorite amongst tourists.

The Life of Alexander the Great

Alexander was born in the year 356 B.C in Pella, Macedonia. His parents were King Philip II and Queen Olympias. Alexander was tutored and schooled by the great scholar Aristotle who ignited Alexander’s interests in science, medicine, philosophy, and literature. Later life, Aristotle’s teachings helped Alexander respect and admire the cultures of the places he conquered. This helped him treat the new subjects of his empire decently.

Alexander was a brave, ruthless and brilliant leader. He is said to have never lost a battle in his life. His motto was, “There is nothing impossible to him who will try.” He has powerful charisma and personality and could motivate his army to do things that seemed impossible.

Alexander was just 20 years old when he claimed the throne. He followed in his father’s footsteps and continued to advance his domination of the world.

When his general and close friend Haphaestion died unexpectedly of fever, Alexander changed. He started having temper outbursts, lost self-control, and became reckless. His drinking increased, and he lost the respect and loyalty of his soldiers and officers. His soldiers refused to go further for the battle if India and Alexander had to return to Persia.

The Death of Alexander the Great

Alexander fought and survived battle after battle, but at the young age of 32, he lost his life on June 13th, 323 B.C. It is not clear whether he died of Malaria or other natural causes. He could even have been poisoned. His death, which was unexpected, put a halt to his unquenchable thirst for supremacy and an end to his plans to conquer Arabia.

His kingdom stretched from the Balkans to Egypt. However, if death had not taken his life so early, he might have conquered Arabia too.

Alexander’s empire fell apart after his death, but the Greek culture he had brought with him to the nations he conquered thrived and became a part of his legacy.

Alexander is one of the greatest generals the world has ever known. He used versatility and strategies to adapt tactics to challenge his enemies. His skill and imagination helped him make decisions that led him to victory in every battle he fought.