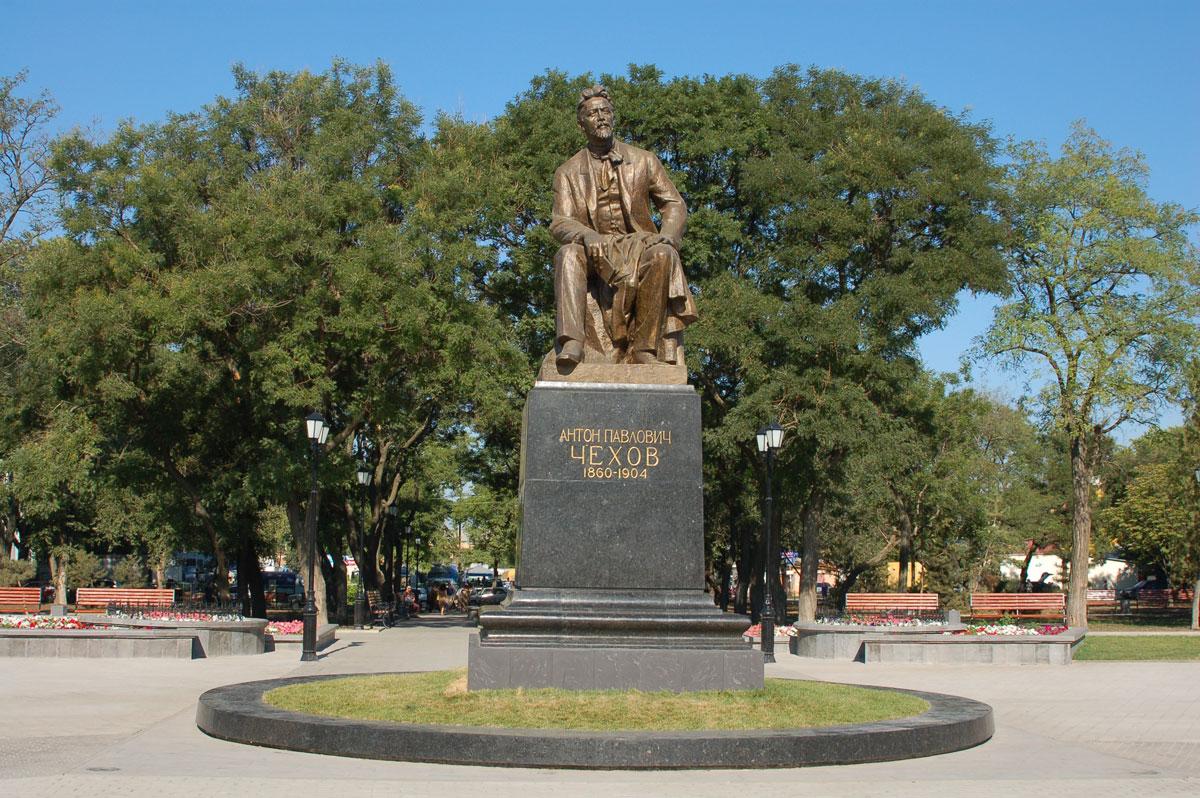 Anton Chekhov is considered one of Russia’s greatest playwrights and is called the master of modern short stories. But who was Anton Chekhov really? This article will talk about who Chekhov was and what his life life was like.

He was the son of a serf grocer, a man named Pavel Yegorovich Chekhov, and was born in the small seaport of Taganrog in the south of Russia in the year 1860. His childhood was unhappy as his father was a tyrant and religious fanatic. Anton worked in his father’s grocery store while attending school. He became independent when his father became bankrupt and left for Moscow with the family.

Anton continued his schooling in Taganrog. He made money to pay the fees by selling pieces of comic writings to newspapers and giving tuitions to younger students.

In 1879 he began his education at the I.M. Sechenov First Moscow State Medical University. He graduated from the university in 1884, becoming a medical practitioner, though he would frequently treat his patients free of charge.

Chekhov acquired the gift of writing stories from his mother, Yevgenia Chekhov, a great storyteller and often told stories to her six children about her travels with her father, a cloth merchant. He married Olga Knipper in 1901. She was an aspiring actress and mostly lived in Moscow. Anton himself stayed in Yalta, where he built a villa for his mother, his sister, and himself.

He also built schools, a clinic, and a fire station in his country estate of Melikhovo to help the local peasants. The clinic catered to people who suffered from cholera and famine. Unfortunately, Chekhov received a tuberculosis diagnosis in 1884 but abstained from telling his family about it. He was a generous and considerate person and quite assuring. He has been called a “beautiful magnificent man” by Leo Tolstoy.

Anton Chekhov is considered a pioneer of early theatre modernism and two more playwrights – the Norwegian Henrik Ibsen and the Swedish August Strindberg. As a playwright, Anton managed to produce four classics – Uncle Vanya, Three Sisters, The Seagull, and The Cherry Orchards. He wrote The Cherry Orchards towards the end of his life. These plays still have performances worldwide to this day.

Writing came easy to Anton, and he could write up short stories in a single day. This was why even though writers did not receive efficient pay, Anton managed to make a small fortune from his writings. By the time Anton was 26 years old, more than 400 of his stories and vignettes had been published. He was able to make enough money to buy a better and more comfortable house for his family.

Anton wrote stories under the pseudonym “Man without Spleen” and “Antosha Chekhonte.” In 1888, he recieved the Pushkin Prize for his work “In the Twilight.” Other stories which won him a lot of acclaim included “The Bishop”, “The Duel”, and “Gusev.”

Anton Chekhov breathed his last on the 2nd of July in 1904. At the time of his death, he was only 44 years old. Literary historians considered him a realist and greatly respected and admired his work. When Tennessee Williams was asked who were his three favorite writers, he replied, “Chekhov! Chekhov! Chekhov!” 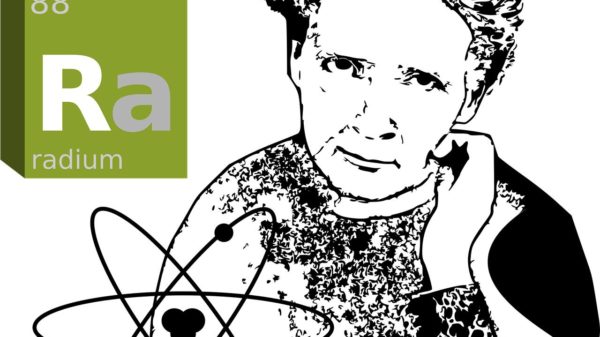 How Did Marie Curie Discover Radium?

Marie curie was the first woman in history who, in 1903, was presented the prestigious Nobel Prize. The prize was shared with her husband,... 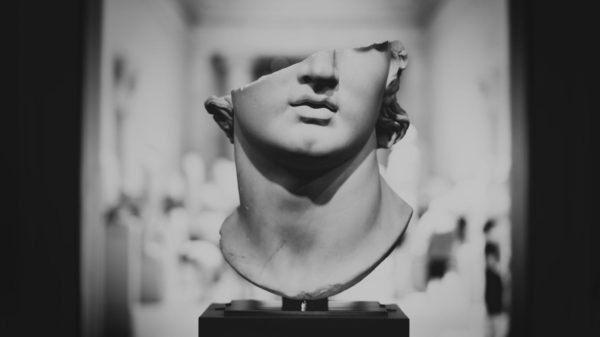 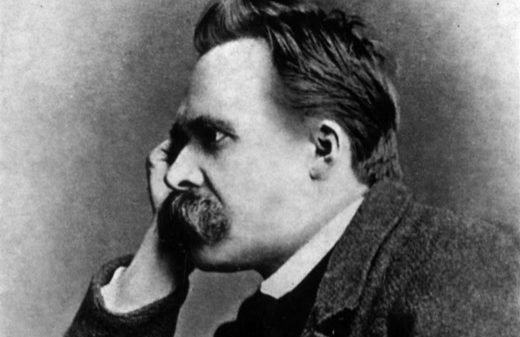 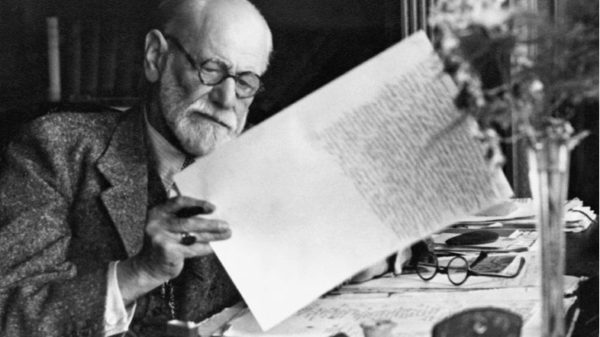 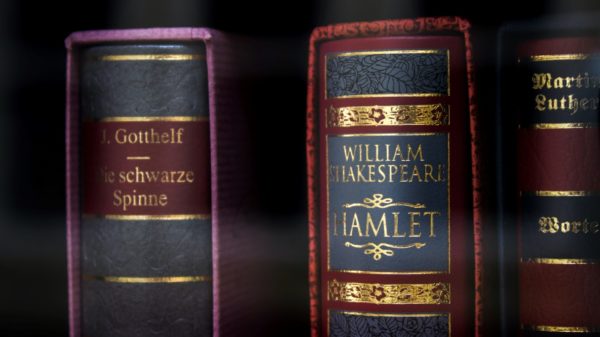 The Origins of William Shakespeare

The work of William Shakespeare has persisted through the centuries to become a monument of universal literature. However, the writer’s own story seems doomed... 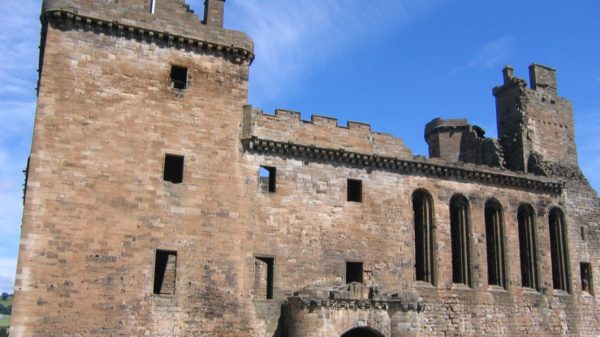 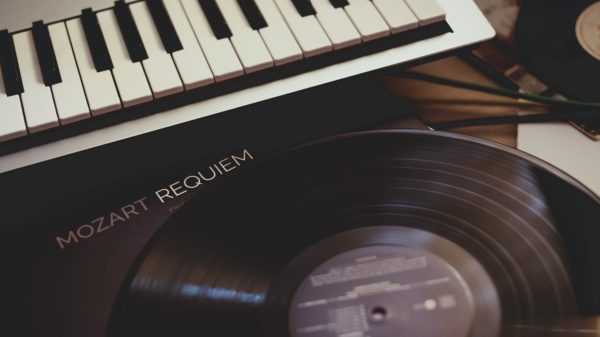 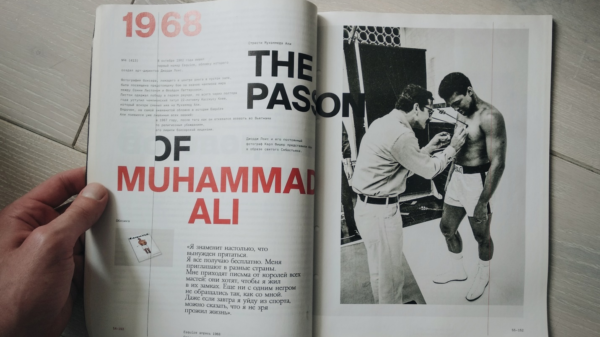