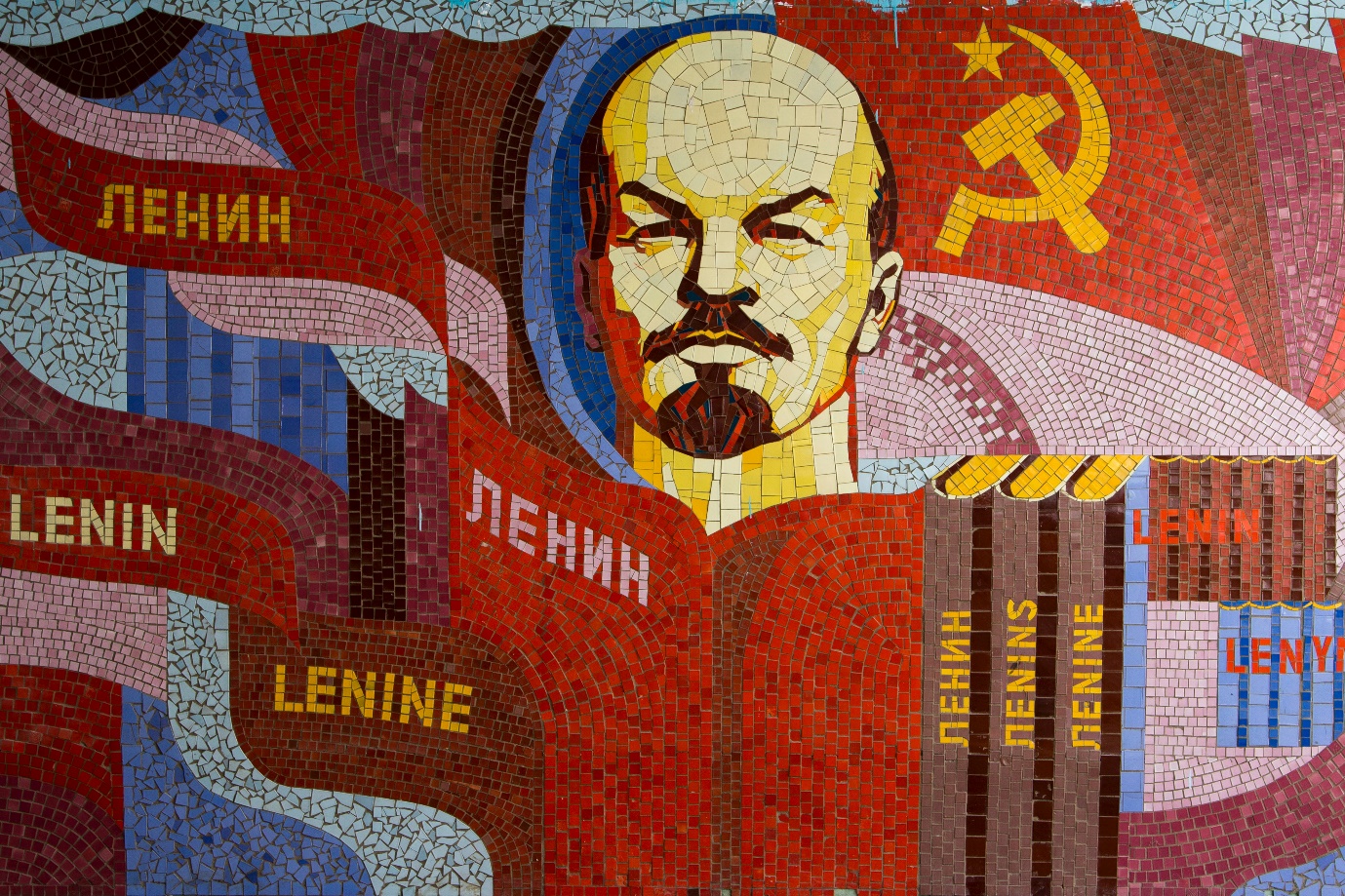 The world had completely changed after World War II as new fears emerged, affecting society forever. One such serious issue was the rise of Communism, and subversion was a major concern for American political life. The fear of Communism already had roots within the American society. The Red Scare involved hysteria over hypothetical threats Communists posed in the US during the Cold War. Often people called Communists “Reds” as a reference to the red Soviet Flag that these people pledged their allegiance to.

What is the Red Scare?

The Red Scare was a frenzy that strengthened in the late 1940s and early 1950s. The Red Scare had roots in the first World War in 1917 when the Russian Revolution saw the Bolsheviks topple the centuries-old Romanov dynasty. Vladimir Lenin led this revolution and emboldened the Communist party. There were fears that these revolutionists would influence the international political landscape.

Between 1917 to 1920, the United States faced major strikes that hit different cities. There was a rise in labor strikes and other upheavals that the Bolshevik Revolution may have triggered.

The US government took steps against suspected Communists that resulted in arresting and deportation foreign-born radicals. Under the Sedition Act of 1918 people who criticized the government faced threats of deportation. The police conducted a series of raids which targeted radicals and anarchists. This period was known as the Red Summer. The government faced a backlash for this and by the 1920s things had somewhat settled down. Moreover, for the time being, most people forgot about the domestic Communist issue.

However, the underlying fear of the Communists came to the fore once again during the Cold War between the US and the Soviet Union. It triggered fears that Communists and leftist sympathizers inside the US might actively work as Soviet spies and threaten US security.

The Red Scare led to US President Harry Truman issuing Executive Order 9835 on March 21, 1947, also known as the Loyalty Order. Under this Order, the government would analyze all federal employees to determine their loyalty. Such an order was blatantly against the concepts of personal liberty and freedom of political organization that Americans were proud of.

The government’s reaction to the Red Scare was adversely impacting the lives of ordinary Americans. The Red Scare directly affected thousands of people, especially those who were allegedly sympathizers of Communists.

Law enforcement hounded such people, disrupting their lives at different levels. They alienated people from friends and family. Many were even fired from their jobs. The hysteria was hurting common people, many of whom were the victims of false allegations. Even those who were exercising their democratic right to join a political party, the law still punished them. This was all because of misplaced fears based on concepts of the Red Scare.

Fortunately, the fears from Red Scare began to ease during the latter part of the 1950s and people began settling down. The Red Scare has continued to influence the political debate over time. However, the good thing is that it has not reached the hysterical levels that were witnessed in the past.