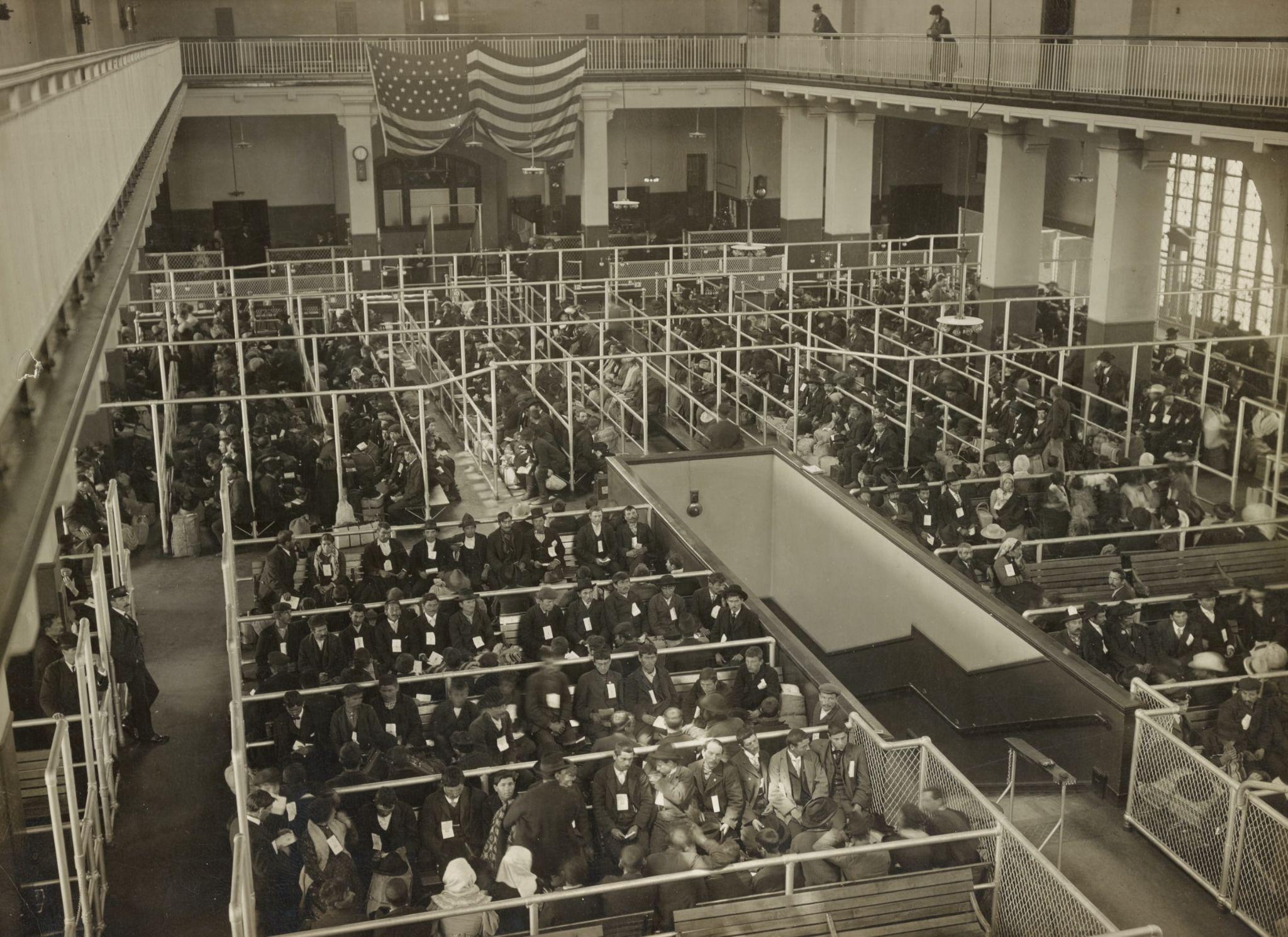 Ellis Island is located about one mile southwest of Manhattan island at the mouth of the Hudson River, between New York and New Jersey. The island gets its name from the Manhattan merchant Samuel Ellis who owned the island in the 1770s.

History of the Ellis Island

The island is a historical site that opened in 1892 as a station for immigrants. It served as an immigration station for over sixty years before its closure in 1964. During this time, millions of immigrants (approximately 12 million) passed through its checkpoints and entered the United States of America.

With the increase in the instability and economic as well as religious persecution in Europe, one of the highest immigration levels erupted in the world. The US government had to build a new station as the earlier one – ‘Castle Garden’- could not handle the mass influx. Thus, they constructed Ellis Island.

There were many ports of entry like New Orleans, Boston, and San Francisco, but most immigrants entered the USA through the harbor of New York City. Shipping companies played a significant role in bringing the immigrants into America.

For first and second-class passengers, the inspection was light. The third class passengers, called the steerage, traveled under unhygienic conditions over two weeks confined in their bunks, often suffering from seasickness. The steerages would be put on board a ferry after their ship anchored and taken to the island for a deep and detailed inspection. Professionals conducted both mental and physical examinations in order to ensure they allowed healthy immigrants into the USA.

Before it was an immigration station, Ellis Island was a place where they would hang criminals, mutinous sailors, and pirates. It also became known as Gibbet island. Gibbet was the wooden post on which the dead bodies were on display. It got its name back after the last hanging in 1839.

The batch of its very first immigrants included three minors, Ann Moore and her two younger brothers who crossed the Atlantic to reunite with their family in New York. Their statues are now located at the immigration museum.

Fiorello La Guardia, the three-time mayor of New York used to work on Ellis Island. He was himself the son of Italian immigrants and could speak three languages. With this skill, he served as a translator at the station. He later represented many immigrants in deportation cases as their attorney.

The Shift After The Wars

During and at the end of the two world wars, policies and laws for immigrants changed. The federal government began imposing limits on the number of arriving immigrants. Thus, a large number of people became detained at Ellis Island. It became a holding center for American enemies and prisoners of war.

It kept serving as a detention center and a deportation center for unwanted and undesirable immigrants. High-profile lawsuits against the detainment policies spoiled the reputation of the island in the public eye, and it was finally closed down in November 1954.

Ellis Island can be visited and toured today. It was opened to the general public in 1976. Two famous personalities who entered the USA through Ellis Island are Sigmund Freud and Charlie Chaplin. The island is worth visiting for the sheer amount of history and stories that it holds. 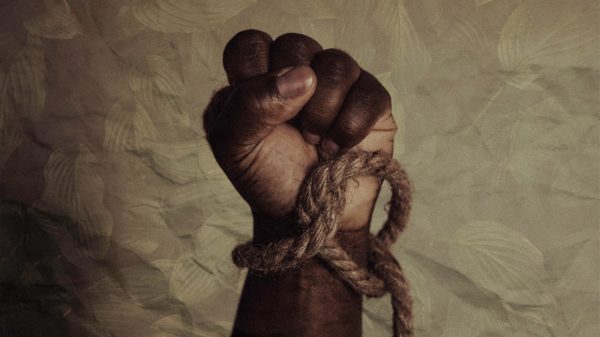 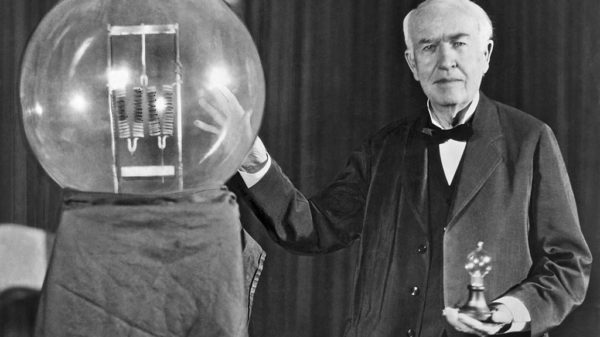 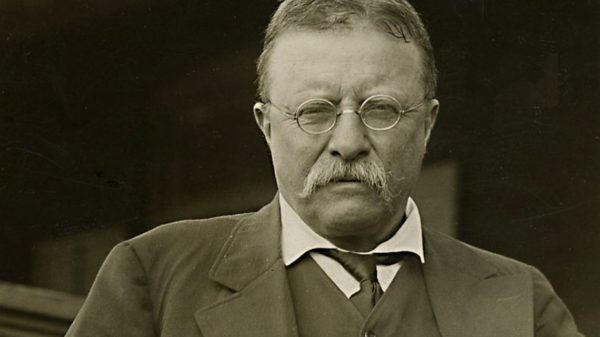 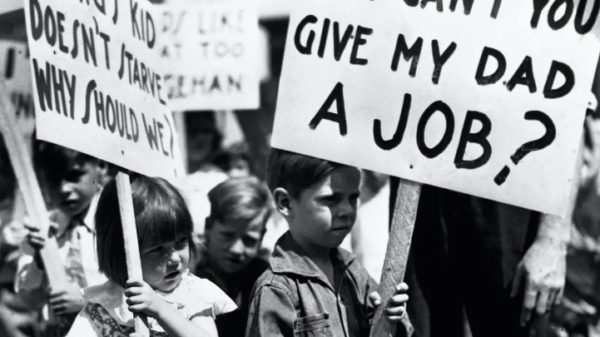 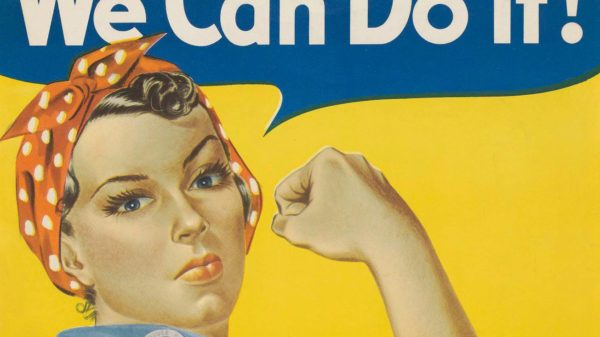 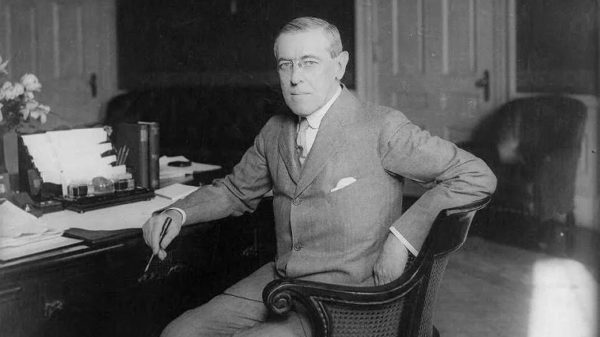 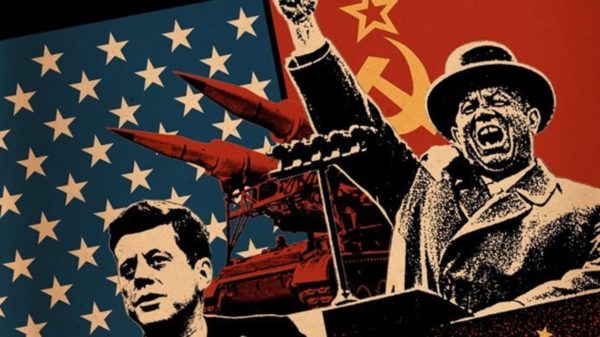 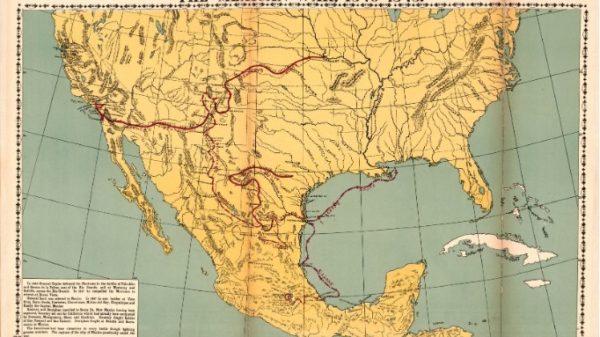