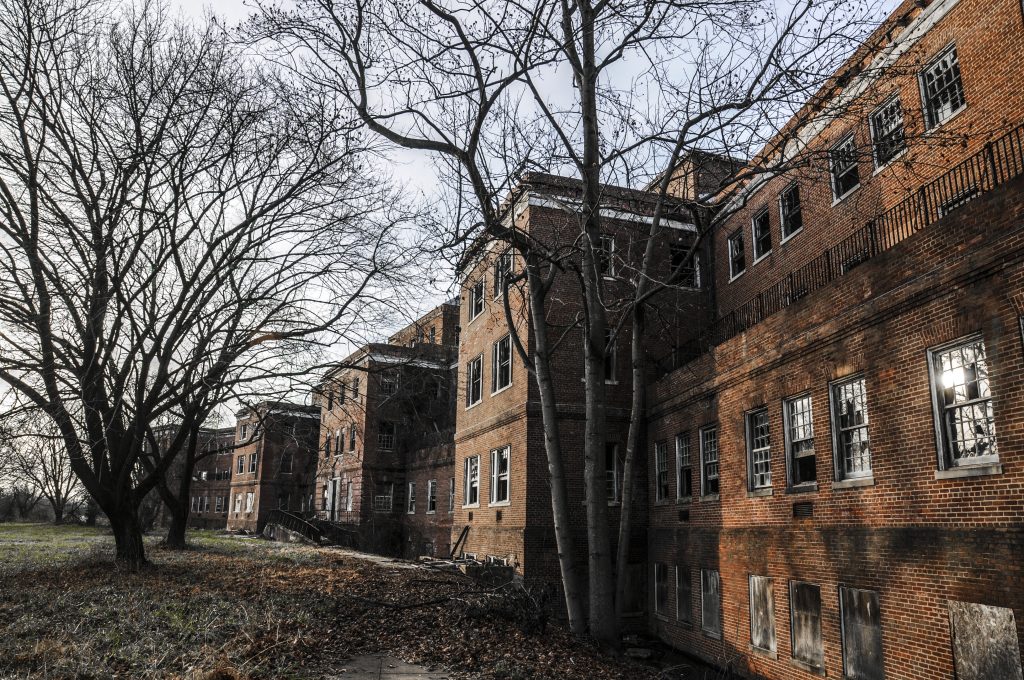 The Glenn Dale Hospital was one of the biggest and most significant public health institutions in Prince George County, just a few minutes away from Washington, DC. The massive health institution was built during the 1930s to serve as a tuberculosis sanatorium. But years of neglect and abandonment left the facility in despair until conspiracy theories and ghost stories came out to haunt anyone who comes across the area.

Whether the ghost rumors are true or not, the historic facility may have another lease in life after the Maryland General Assembly approved a bill that aims to rehabilitate the historic medical institution. But how did the once busy hospital ended in its current sorry state?

The Origin Of Glenn Dale Hospital

The medical complex composed of 23 Georgian Revival-themed brick buildings was built in the 216 acres of land in Prince George’s County’s suburban development area. Officially dubbed as the Glenn Dale Tuberculosis Hospital and Sanatorium, the District of Columbia government built the facility to treat adults and children dealing with tuberculosis. During that time, the US capital was plagued by the tuberculosis epidemic. All the hospitals under the District’s management were overwhelmed with patients, which left the authorities with no choice but to take the patients to the hospitals at the edge of the city to wait for their final moments.

In those days, the country was filled with panic and hysteria as they dealt with tuberculosis. Since healthcare practitioners believe that the best defenses against the disease are regular exposure to sunshine and vitamin D, the state’s government believed that Glenn Dale’s outdoors would alleviate the symptoms of the disease.

Nathan C. Wyeth, the architect who created the original Oval Office and the Key Bridge, designed some of the facility’s buildings. It used to accept as many as 600 patients and 500 medical experts during its prime.

Because Glenn Dale Hospital served as an isolation area for the patients of the dreaded disease during that era, plenty of urban legends emerged. Rumors about ghosts and the legend of a half-goat, half-man creature dubbed as The Goatman hounded the area, but none of them were true. Since new tuberculosis vaccines and treatments came out in the 1960s, the hospital started to accept indigent patients dealing with other diseases. It also became a nursing home until the administrators were forced to cease operations due to asbestos in 1982. 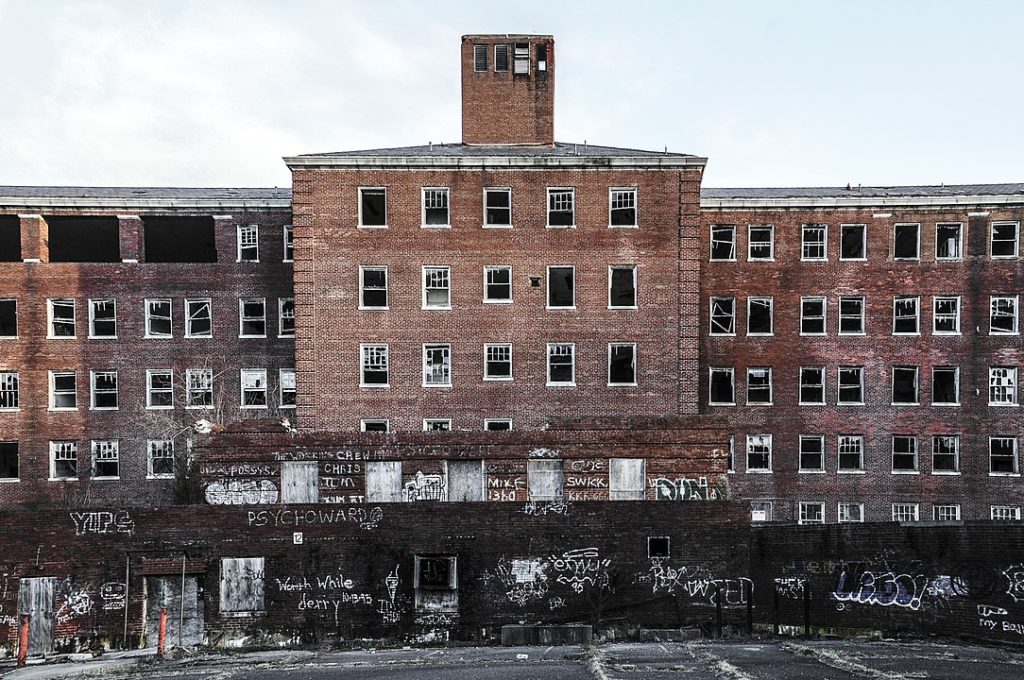 The back portion of Glenn Dale Hospital’s Adult Building, which is currently filled with vandals and in the state of deterioration.

What’s Next For Glenn Dale Hospital?

In November 2011, the Maryland-National Capital Park and Planning Commission moved to include the hospital grounds in the National Register of Historic Places list. Yet, the entire Glenn Dale Hospital campus currently remained in a perpetual state of ruins and deterioration. But the locals showed their intention to rebuilt the historic site to become a functional retirement community.

While more studies were needed to ensure that the plan could be feasible, the residents living near the expansive site expressed their excitement over the possibilities that it could eventually find a new purpose again in the future.