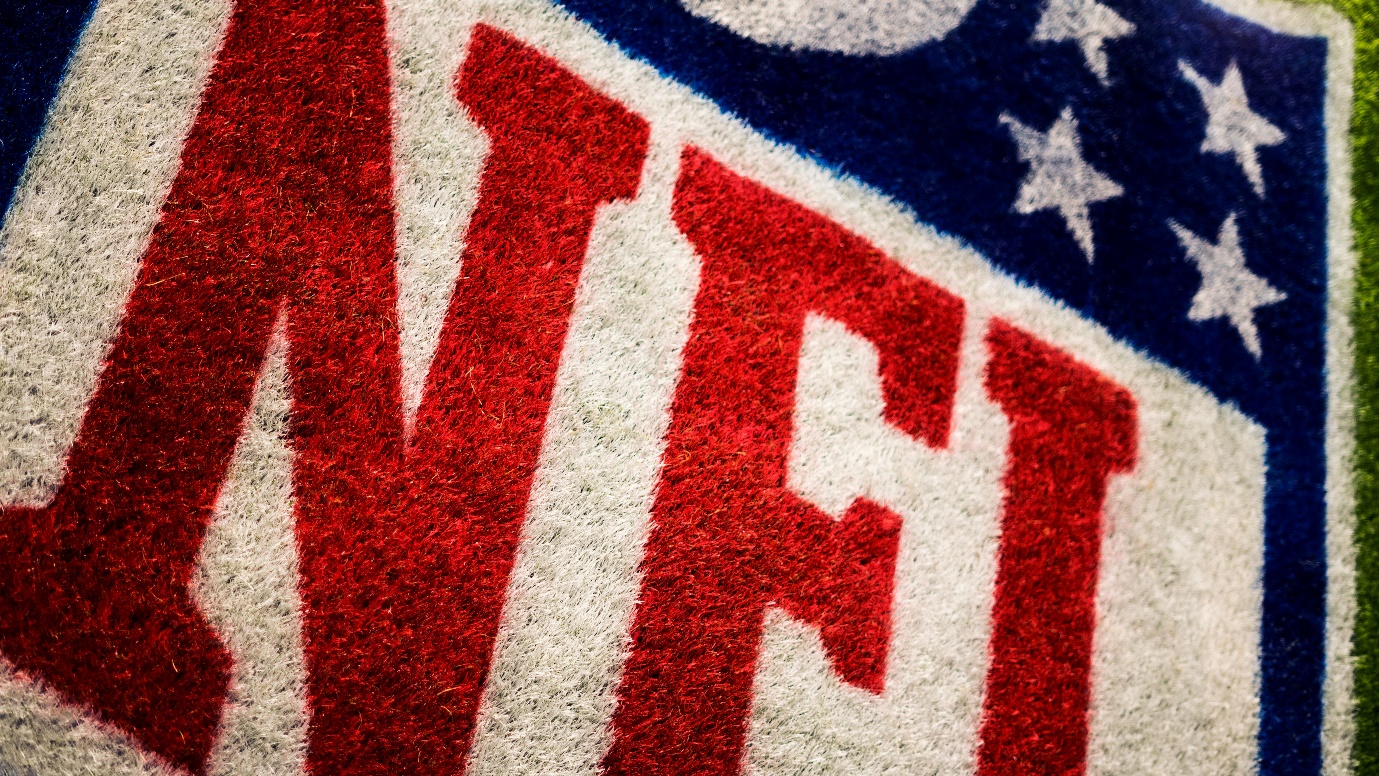 The National Football League (NFL) mishandled the concussion issue faced by players with its race-norming. This led to the cognitive test scores of Black players’ assuming a reduced level of function. This was part of the pay-out process in the more than $1 billion settlement of class-action concussion controversy litigation against the NFL.

The first time this issue emerged was when two former NFL players filed a lawsuit. This case was against the discrimination of the administration in the settlement against Black players. They said that the settlement was race-norming which is ‘discrimination against hundreds — and potentially thousands — of Black former players’. Want to know more about the concussion controversy against NFL? Here are a few details about the controversy.

Race-norming is a disputed practice in neuropsychology that determines if a person has cognitive impairment using race as a rough proxy for other factors. This can affect results in learning and memory tests.

Football players can get chronic traumatic encephalopathy (CTE). This is a progressive brain disease that can appear even 10 years after the initial brain injury. A report published in 2017 revealed that of the autopsies on 202 brains of former NFL football players who donated their brains to science, 177 (90%) had CTE.

Concerned about this, 4,500 former players filed a lawsuit in 2012 and the NFL agreed to a settlement of $765 million in 2014. The final agreement gave  around$1 billion to retired players with serious medical conditions linked to repeated head injuries.

Many players are vulnerable to concussions as they can get continuous hits to the head. The consequences may not be apparent immediately after the injury. This can lead to different symptoms like seeing stars to weeks of confused and muddle attitudes and thoughts.

Despite its popularity in the United States, it is an extremely dangerous sport for the players. In fact, head injuries can be severe, even resulting in death.

The Concern of CTE

Though these were not taken into account earlier, after the first NFL player was diagnosed with a concussion and chronic traumatic encephalopathy in the early 2000s, this has become a major concern for football players.

The concern amplified after more than 100 former NFL players received a post-mortem diagnosis of chronic traumatic encephalopathy. As already mentioned, CTE is very hard to diagnose. The only thing that seems to be measurable after a head injury is a concussion. However, concussions may not cause any severe issues for the players who usually return to games after a little period of rest and recovery. Their short recovery times can take up to two weeks or a little more. CTE is not about just a single concussion, it’s about repeated concussions which can lead to the brain seeing ‘lasting structural changes’.

The decision comes as the NFL, class counsel and attorneys for retired African-American players have been in court-supervised negotiations to replace the current process. As a matter of fact, the first five years of the settlement has allowed clinicians to score Black ex-players cognitively lower than White ex-players. By scoring Black players lower than White players, they thereby made them less likely to get settlement money.