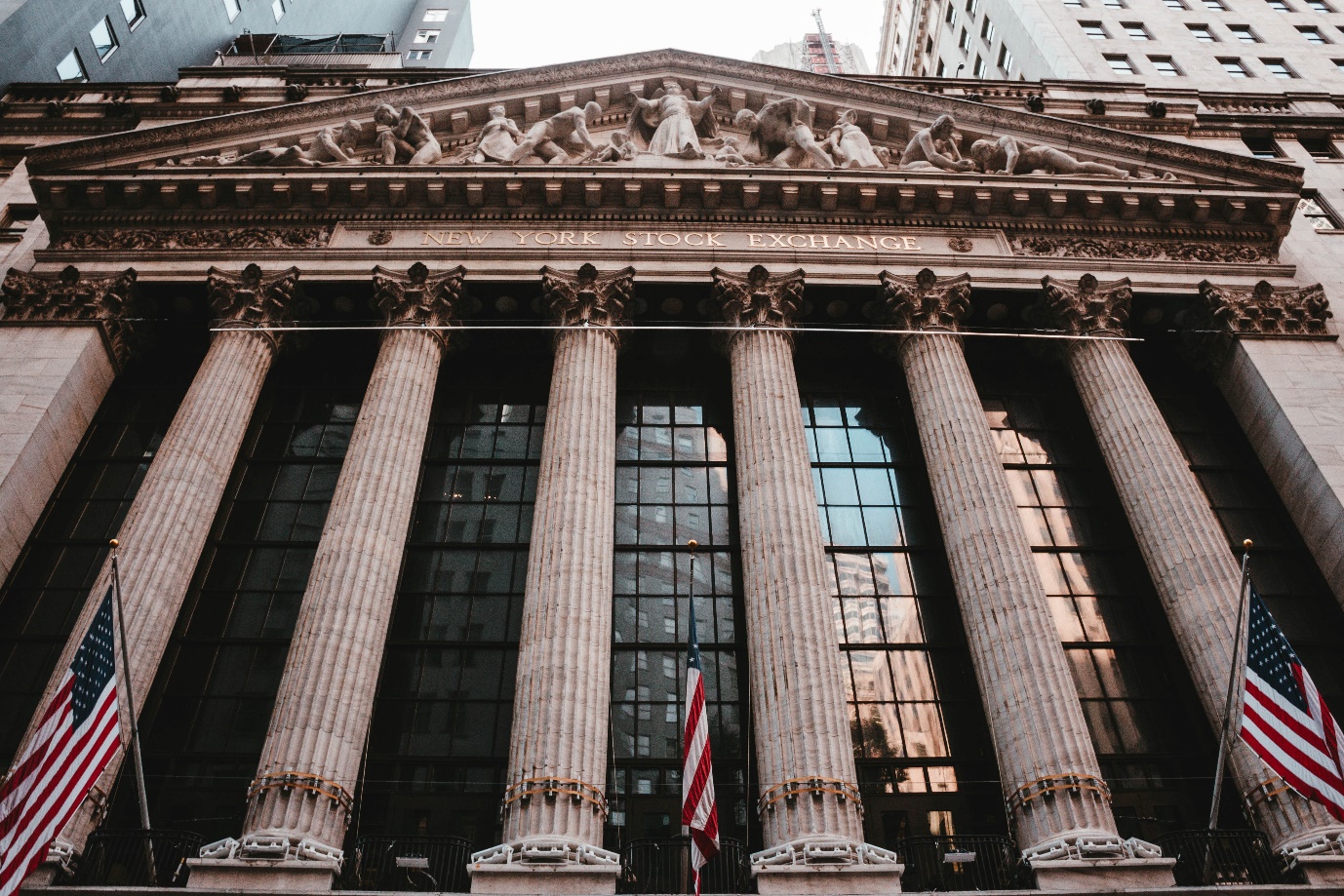 The global financial crisis in 2007 was not a new phenomenon. The western world saw such economic upheavals in the last 100 years or so, but in 1929, the New York Stock Market crashed. This triggered the Great Depression that continued for a decade.

Unfortunately, the Great Depression caused the worst aftershocks in the economy, making recovery slow and difficult. It didn’t help that this period occurred between the two World Wars. The wars crippled even the most powerful and richest countries with death and destruction. The last thing America needed was an economic disaster.

What caused the Great Depression?

The Great Depression, which lasted from 1929 to 1939, is considered to be the longest economic downturn in history at that time.

Let’s begin from the early 1920s when the US stock market rapidly expanded. By August 1929 it had reached its peak. At that time people could easily acquire loans from banks. Moreover, due to the stock market’s stability people did not worry about the debt. Whether it was the banking or industrial sector, everyone invested their savings or liquid assets in securities.

The share prices had gone up rapidly in August 1929. And the misplaced euphoria of investors led to wild speculations. However, there was a decline in the overall production and a high rate of unemployment. This lead to high prices of stocks as compared to the real value. Wages were low, there was the proliferation of debt, a struggling agricultural sector, and an excess of large bank loans that could not be liquidated.

Around September and October 1929, stock prices began to decline. By October 18, the panic set in. The real panic hit the investors on October 24, when a record of approximately 12.9 million shares were traded. However, on October 29, 1929 – Black Tuesday – a large number of Wall Street investors traded about 16 million shares on the New York Stock Exchange. In return, people lost billions of dollars, leaving thousands of investors devastated. This incident spiraled throughout America as the industrialized world plummeted to the Great Depression.

Women fared a bit better during this crash as the Great Depression didn’t affect jobs like teaching and nursing as much. But the overall situation was quite bleak.

The road to recovery

In 1932, more than 20% of America’s population – 15 million people – was unemployed during the Great Depression. Things seemed to change when Democrat Franklin D Roosevelt became the president and brought stability to the financial tempest that had ripped through the heart of the country.

President Roosevelt took immediate action to save the country from slipping deeper into depression. He began the road to recovery by announcing a four-day bank holiday in which the banks closed so that Congress could pass reform legislation and reopen banks that were working toward stability.

He also worked towards reforms for the financial system, creating the FDIC (the Federal Deposit Insurance Corporation) to protect depositors’ accounts as well as regulate the stock market. This would also prevent situations that could lead to another crash like the one in 1929.

The Second World War also helped salvage the American economy from complete destruction. The US economy saw revitalization from 1939 to 1945, which was when most of the stronger countries had locked horns to go to war.

Ultimately, the Great Depression hit the population hard, affecting the vulnerable people who were already financially weak. This incident literally broke their backs until President Roosevelt took over and brought back financial stability.