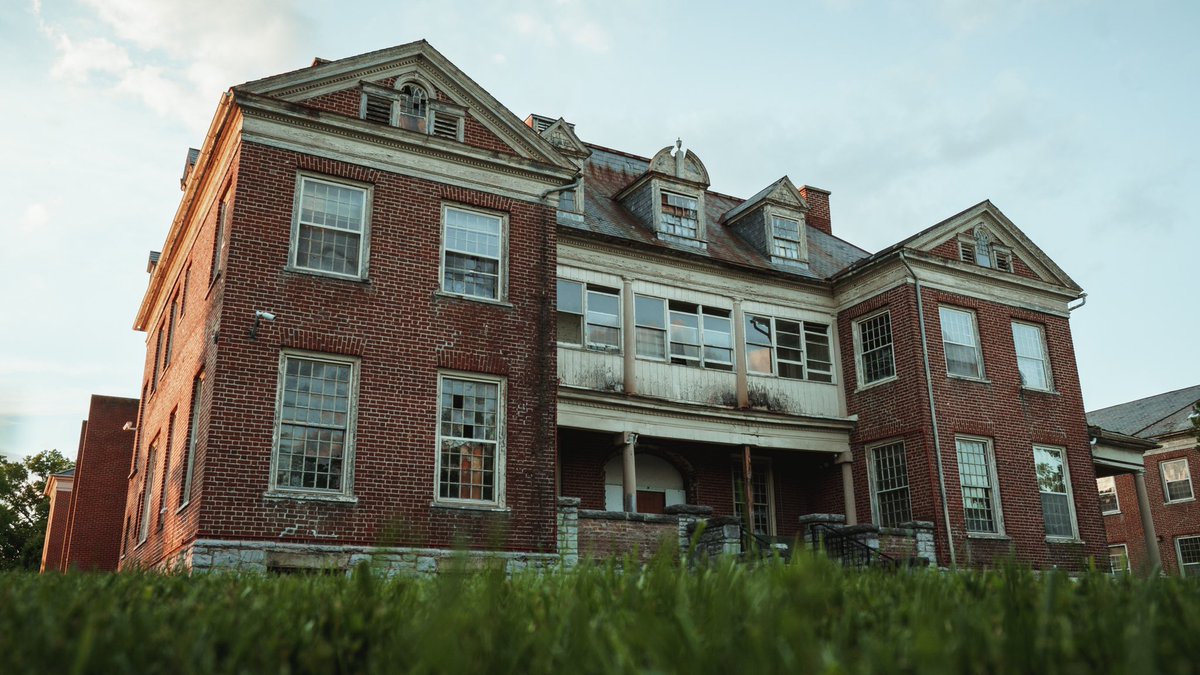 If you happen to pass by Radford, a small town in western Virginia, you may notice an abandoned establishment that looks like an ideal setting for a horror film. You will be right in your assumption since this establishment happens to be one of the most haunted spots in America. This establishment is known as St Albans Sanatorium and is a favorite spot for paranormal tours and investigations.

St Albans Sanatorium was not designed initially as an establishment for the mentally ill. When it first opened in 1892, St Albans was used as a Lutheran Boys’ School. The school was built in a colonial style designed to accommodate fifty boys until they graduated. During that time, the school gained a reputation for being overdemanding its students. The school also had a very competitive environment that encouraged bullying. Although there were no official reports of students being harmed during its operation as a school, there have been rumors that several students committed suicide because of the bullying and competitive pressure. The school closed its operations in 1911, and the establishment was abandoned for several years.

In 1915, Dr J. C. King bought the abandoned school and converted it into the St Albans Sanatorium. Dr King’s vision for St Albans was to be a better alternative to other asylums located throughout the U.S. The sanatorium boasts of a rooftop garden, a small farm, and a bowling alley. These amenities were installed to make the stay of patients more comfortable and idyllic.

However, the lives of patients inside the sanatorium were far from idyllic. Doctors experimented on patients with different treatments, which caused a lot of deaths and patients becoming permanently disabled. Treatments such as hydrotherapy sessions involved patients being wrapped like a mummy with drenched towels. Other treatments involved in shock therapies. 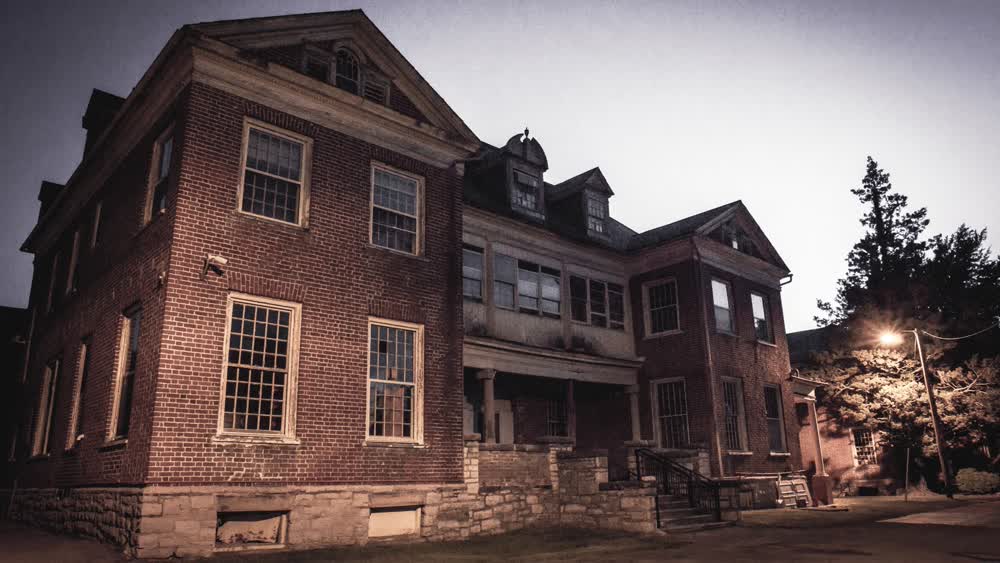 St Albans Sanatorium is one of the most haunted spots in Eastern U.S.

An additional building of the same colonial style was built in 1980. The hospital continued operating but at a steady decline. The sanatorium was officially shut down in the late 1990s. In 2001, the Carillion Health System donated the St Albans infrastructure to Radford University, which planned to put up a campus in its location. However, in 2008, Radford University sold most of the property at an auction.

Today, St Albans Sanatorium is a grim reminder of failed psychiatric treatments. The abandoned sanatorium is now owned by Tim Gregory, who was a former patient. Gregory has plans to renovate some parts of the buildings into a Research and Enlightenment Center. However, to fund his project, he has turned most of the building into a paranormal tourism center where people can take tours.