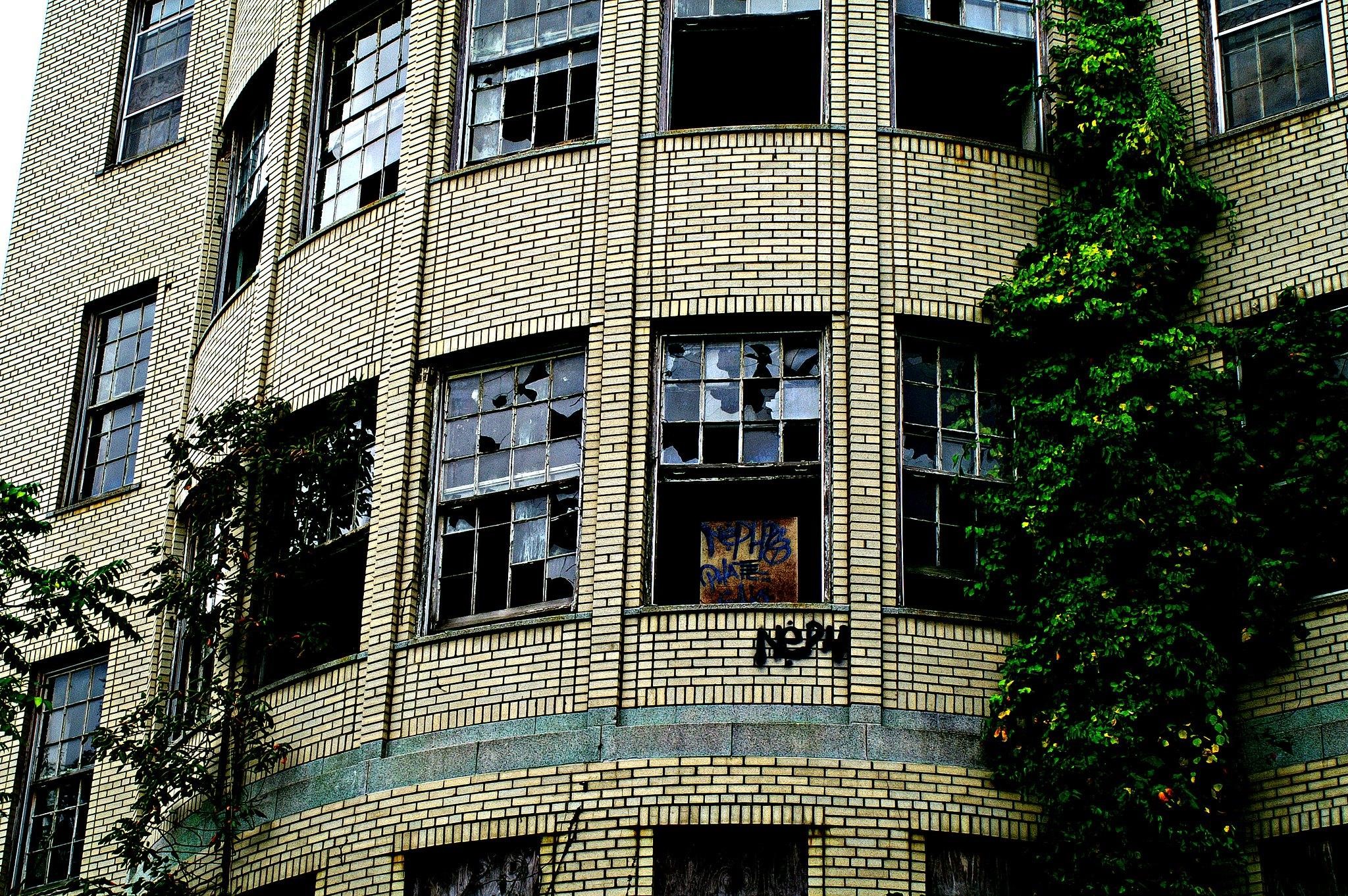 Frank Rushan, or commonly known as Andre Rand, is an alleged serial killer who was guilty of kidnapping two kids. Currently, the American convict is serving 50 years to life in jail with eligibility for parole in 2037. 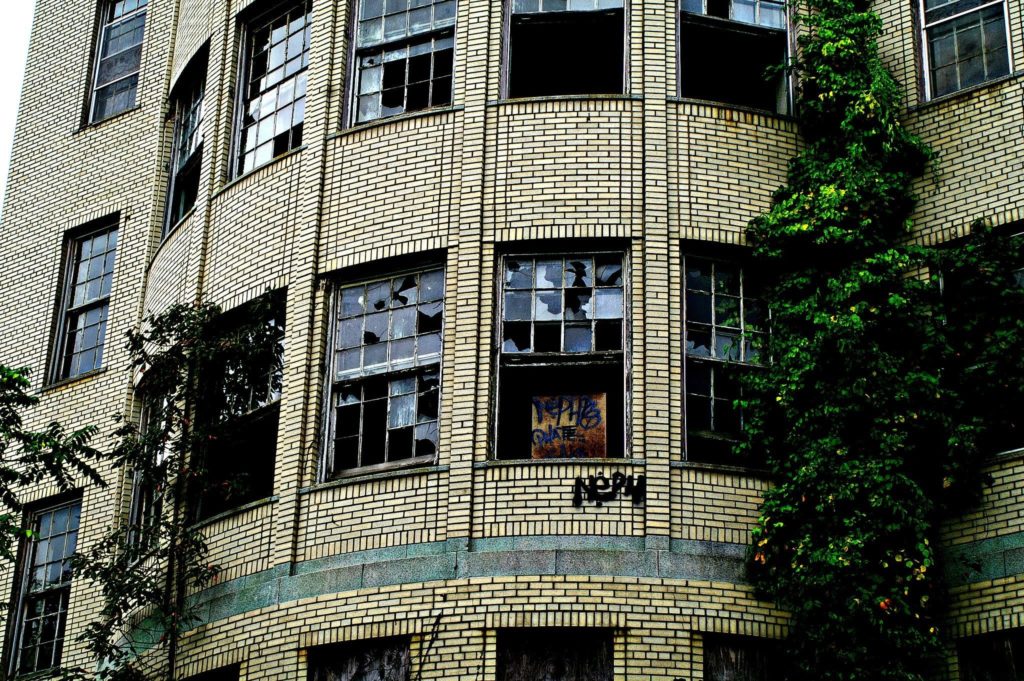 Nobody knows, even his sister, how the name Andre Rand began. His sister mentioned in the Cropsey documentary that they were not abused in any form when they’re young.

Sometime in the 1960s, Andre was working at Willowbrook State School as a custodian. The hospital was built where the College of Staten Island, CUNY Campus is currently located, and it is encompassed with the Greenbelt forest. Because of Geraldo Rivera’s documentary film about Willowbrook’s exposé in 1972, the institution received severe allegations. Few years later, the state ordered to cease its operations and closed it down. Underneath the hospital are several tunnel systems.

How The Crimes Started

Rand fetched some 11 kids from the YMCA in the State Island using a school bus and bought them a meal without any knowledge or consent from their respective parents. Andre drove them to the Newark Liberty International Airport in New Jersey. Although all kids were unharmed during the encounter, Andre served time for 10 months for unlawful imprisonment.

The Chronicles Of His Act Of Notoriety

In 1972, Alice Pereira, a 5-year-old girl, was gone after being left by her brother alone for a while. They were having fun in the building lobby on the island. According to reports, Alice was seen in the park with Andre.  Because of his criminal history, Rand became the primary suspect. Sadly, the little girl wasn’t found at all.

Nine years later, another 7-year-old girl Ann Hughes, disappeared after leaving the house to buy a soap bar with her friend. Rand was seen pulling up to the two girls, hauled Holley to his car, and drove off. Parents of Hughes filed a missing person report, and the authorities conducted a search operation. Unfortunately, she was no longer found after last seen with Andre. He was convicted of kidnapping the girl in 2004.

Tiahease Jackson came third on Rand’s victim list, who went missing in 1983. The poor girl was sent by her mother to buy food and didn’t come back. August 14 of the same year was the last day Jackson was seen leaving the Mariner’s Harbor Motel located in Staten Island. That was exactly 12 days following Andre’s release from the penitentiary. Even if Rand was brought in for questioning, there were no charges made.

A year later, the 21-year-old Hank Gafforio from Staten Island went missing. He was believed to be an intellectually-challenged man. Some eyewitnesses reported that Hank and Andre were together at a local diner. Like Rand’s other victims, his body was nowhere to be found.

In 1988, Andre Rand was convicted again, this time a first-degree murder and kidnapping of Jennifer Schweiger. According to the documentary, Rand worked with various people, and they were associated with Satanism, offering children as sacrifices. The victims were believed to be transported using the tunnel systems of the used-to-be Willowbrook state school.

Advertisement. Scroll to continue reading.
In this article:Andre Rand