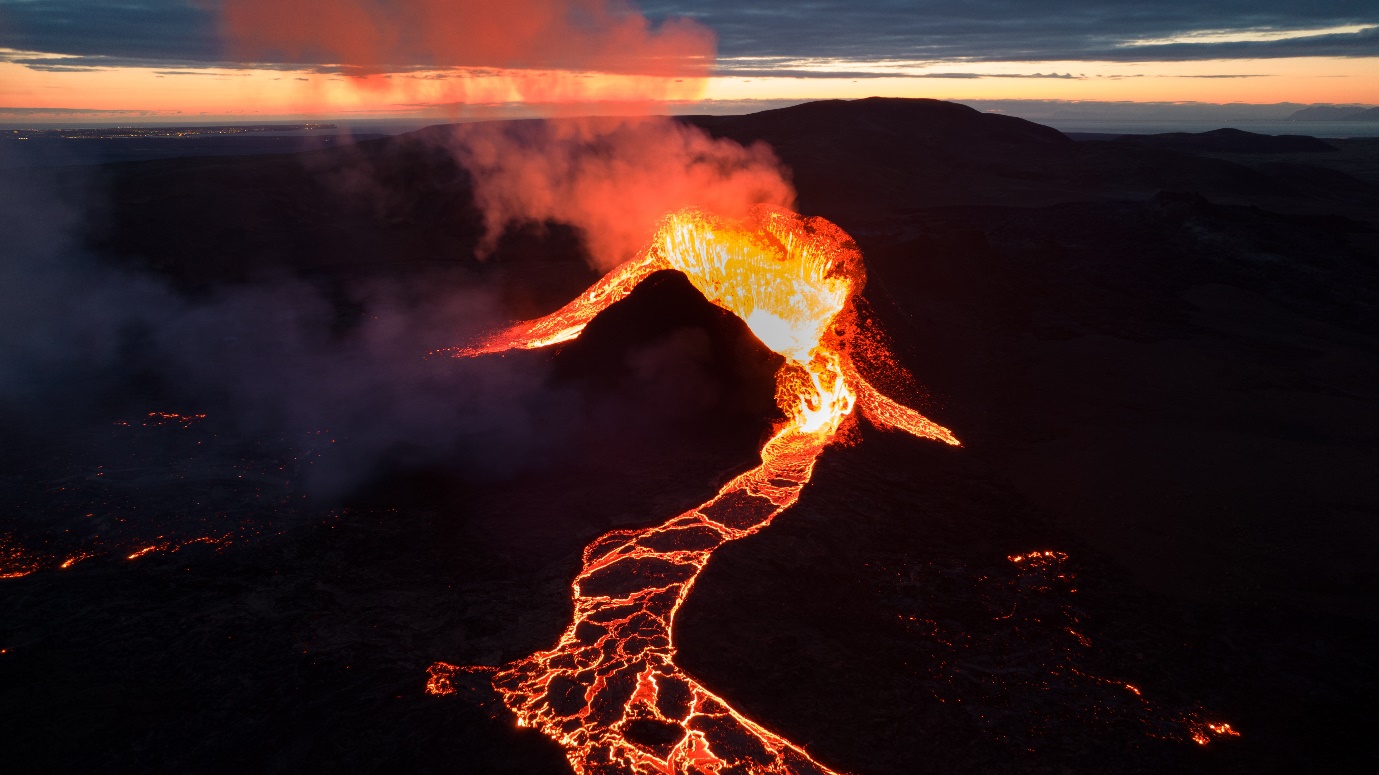 Many of us remember natural disasters that have occurred recently because of extensive media coverage. For example, the 2010 Haiti earthquake with a magnitude of 7.0 Mw, some 25 kilometers west of Port-au-Prince, Haiti’s capital. Listed below are some of the biggest natural disasters in history. These catastrophes were so deadly they left a deep impression scientists still explore today.

In 79 A.D., the Italian volcano Mount Vesuvius located near the Bay of Naples erupted. Dust and lava poured out of the volcano and covered the ancient Roman city of Pompeii. It unfortunately killed more than 2,000 people. Explorers who excavated the city in 1748 discovered the fate of these citizens. They found many incidents of the citizens’ last hours frozen in time under the aftermath of the eruption.

In May 526 A.D., a massive earthquake hit Antioch, a city of ancient Syria, which is now a part of south-central Turkey. According to estimates, thousands of people – more than 200,000 – perished due to this catastrophe. Even if it wasn’t as high as this, the Medieval History Journal puts the figure higher than it would have been occasionally because at that time the city was full of tourists who had come to the city to celebrate a festival.

Another natural disaster was the deadly earthquake that hit the Syrian city of Aleppo on October 11, 1138, causing many stone buildings to crumble like sandcastles. Aleppo is located on a dangerous spot on top of the Arabian and African plates, making it vulnerable to quakes. Some estimates show that the earthquake caused a lot of damage and loss of life.

One of the biggest natural disasters in history occurred more than 400 years ago in Shaanxi, China when an earthquake struck. It killed an estimated 830,000 people in 1556. In fact, the Shaanxi earthquake is the deadliest quake in history.

Geologists consider the Haiyuan earthquake to have the highest recorded magnitude and intensity in China in the 20th century. The quake hit north-central China’s Haiyuan County on December 16, 1920. It was felt in the neighboring provinces Gansi and Shaanxi. The earthquake was reportedly 7.8 on the Richter scale with a magnitude of 8.5 Mw.

In the early morning of July 28, 1976, the Chinese city of Tangshan crumbled after an earthquake of magnitude 7.8 Mw struck. The industrial city had a population of around one million at the time of the disaster. This lead to a high death rate with more than 230,000 people losing their lives. The earthquake was so massive that it was felt 100 miles away in Beijing, China, and reportedly 85% of Tangshan’s buildings collapsed in the quake.

The Bay of Bengal is often hit by severe storms and cyclones to date. However, some of these wreak havoc like the Coringa Cyclone in November 1839. The cyclone whipped up 40 feet (12 m) high tides and about 20,000 ships and vessels were destroyed, along with the lives of an estimated 300,000 people.

Fifty years after the Coringa Cyclone, a typhoon hit the port city of Haiphong in northeastern Vietnam on October 8, 1881. An estimated 300,000 people lost their lives in the storm.