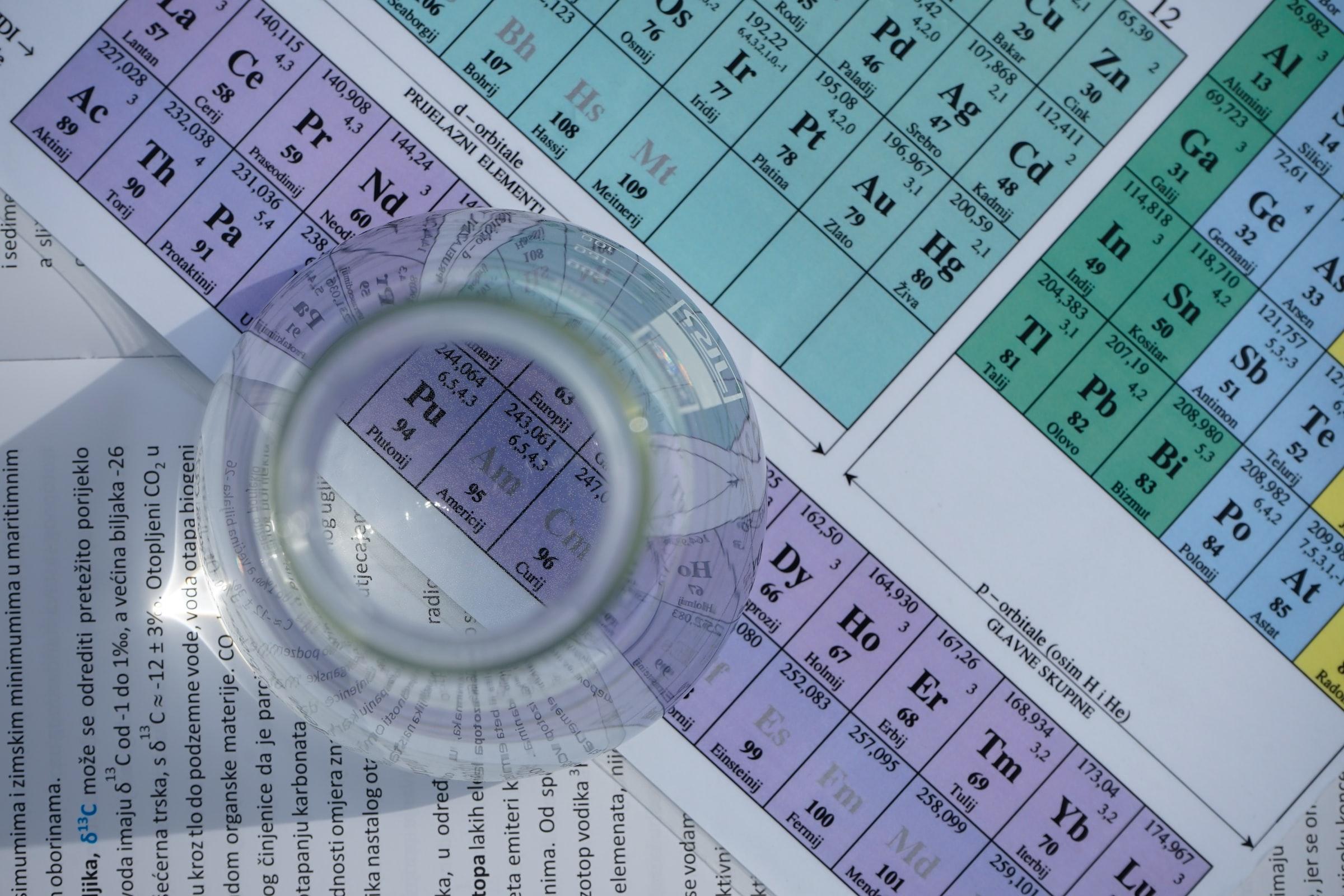 During the 18th century, many chemists began investigating the patterns in the properties of elements that existed at that time. The chemist Antoine Lavoisier in 1789 is the earliest known chemist to classify the elements based on their qualities into metals, non-metals, gases, and earth. Many more attempts were made to group the elements over the following years, but who invented the periodic table, really?

Inventor of the Periodic Table

However, the credit of the invention of the periodic table that we know today has been given to Professor Dmitri Ivanovich Mendeleev. On the 17th of February 1869, Dmitri Mendeleev completed his periodic chart. The chart not only included the 63 elements scientists knew at the time, but Mendeleev had also left spaces in the chart for elements discovered in the future.

Mendeleev’s arranged his periodic table of elements according to their increasing atomic weights. Mendeleev, moreover, predicted the atomic weights of future elements! When scientists discovered more elements that almost matched the bold predictions that Mendeleev had made regarding their properties, his chart immediately gained the favor of chemists and scientists globally.

Dmitri Mendeleev was a Russian. He was born in Siberia and was the youngest out of 14 siblings. He studied chemistry at St. Petersburgh University and earned his doctorate from there in 1865. He wrote more than 400 articles and books. He married twice and had six children. In 1907, after complications in his health due to influenza, he died. The 101st element in the periodic table became ‘Mendelevium’ after him!

Impact of the Periodic Table

It is Dmitri Mendeleev’s periodic table that had a strong impact on the community of scientists. After he arranged the elements and found firm consistencies in them, the Russian Chemical Society’s journal printed and published his table.

Mendeleev later updated the periodic table in 1871. In the article he published alongside, he explicitly predicted the properties of three unknown elements. These three elements were eka-aluminum, eka-boron, and eka-silicon (the word ‘Eka’ means ‘one’ in the Sanskrit language.). These three elements were gallium, scandium, and germanium. Thus Dmitri’s predictions was correct with his predictions.

On top of all this, the discovery of the noble gases towards the end of the 19th century, even though Mendeleev had not predicted their existence, they too fit nicely into his periodic table plans as an eighth main group of elements. There is no doubt that Dmitri Mendeleev was a brilliant scientist.