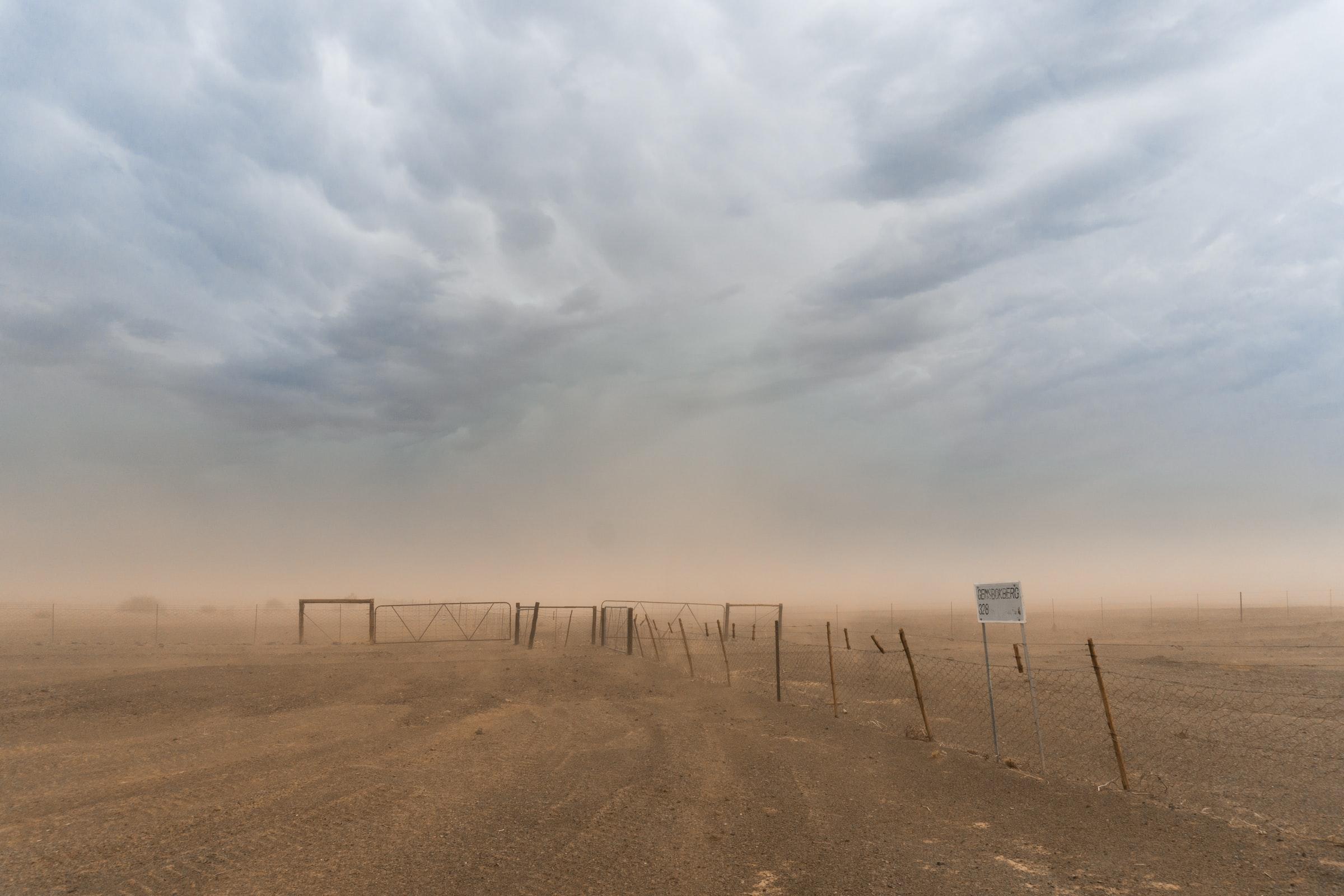 In the 1930s, the Southern Plains region of the United States went through a dry period of severe drought and dust storms. The name ‘The Dust Bowl’ was given to the areas affected by these storms and droughts.

What Caused The Dust Bowl?

Many factors caused the Dust Bowl. Up until the 1920s, the early settlers of the Southern Plains were quite prosperous and settled well into farming the land. However, at the beginning of the 1930s, the unusually high temperatures, the long-extended periods of drought, bad agricultural practices, and the erosion of the soil all contributed to the formation of the Dust Bowl.

The Great Depression and the economic decline that it brought also played a role. Historians regard it as one of the world’s worst environmental disasters.

The farmers who planted wheat in these regions made the land vulnerable, and though natural prairie grass can survive droughts, the wheat could not. It exposed the land to the winds after the wheat crops died. The soil turned into dust, and winds blew them away, turning the skies black.

The methods used by the farmers during this period helped create conditions favorable to extensive soil erosion. The deep plowing of the land and other soil preparation techniques eliminated the prairie grass, which had kept the soil in place and helped retain the moisture during dry spells. This resulted in the erosion of the topsoil, which had become completely dry and almost powdery, making it easy for strong winds to pick up.

People nicknamed this dark day, Black Sunday. The dust spread all over and almost entirely blocked the sun. If the dust wasn’t enough, a thick cloud of grasshoppers swept over the lands and destroyed everything in its wake. This black blizzard of 1934 was two miles high and traveled more than 2,000 miles before it hit the East Coast on May 11.

These severe dust storms carried the dust as far as the American capital city of Washington D.C. and New York. It even covered the Statue of Liberty with prairie dirt. Many ships became covered with dust in the Atlantic Ocean too. Dust found its way everywhere- even inside homes where it left a thick, dark layer on furniture, food, and on people themselves. In some places, the dirt was so thick that folks had to shovel the sand like snow! People suffered from difficulties in breathing, chest pains, and some developed dust pneumonia. Hundreds of people died during these “Dirty Thirties.”

Impact on the People and the Land

Along with their families, the farmers had no choice but to leave their lands and homes in search of a new livelihood. The severe dust storms and droughts ruined everything. There was hunger and poverty. An estimated 3.5 million people between 1930 and 1940 had to move out of the Southern Plains.

The Dust Bowl, which lasted for almost a decade, left adverse and long-term impacts on the regions. Under the rule of President Roosevelt, the government established the Soil Conservation Service after realizing that dust storms were the result of poor soil conservation. Another measure that was taken was the establishment of Shelter Belt Projects, which was to plant trees to avoid large-scale soil erosion. These projects and establishments also gave employment to many people who had lost their livelihoods because of the Dust Bowl.