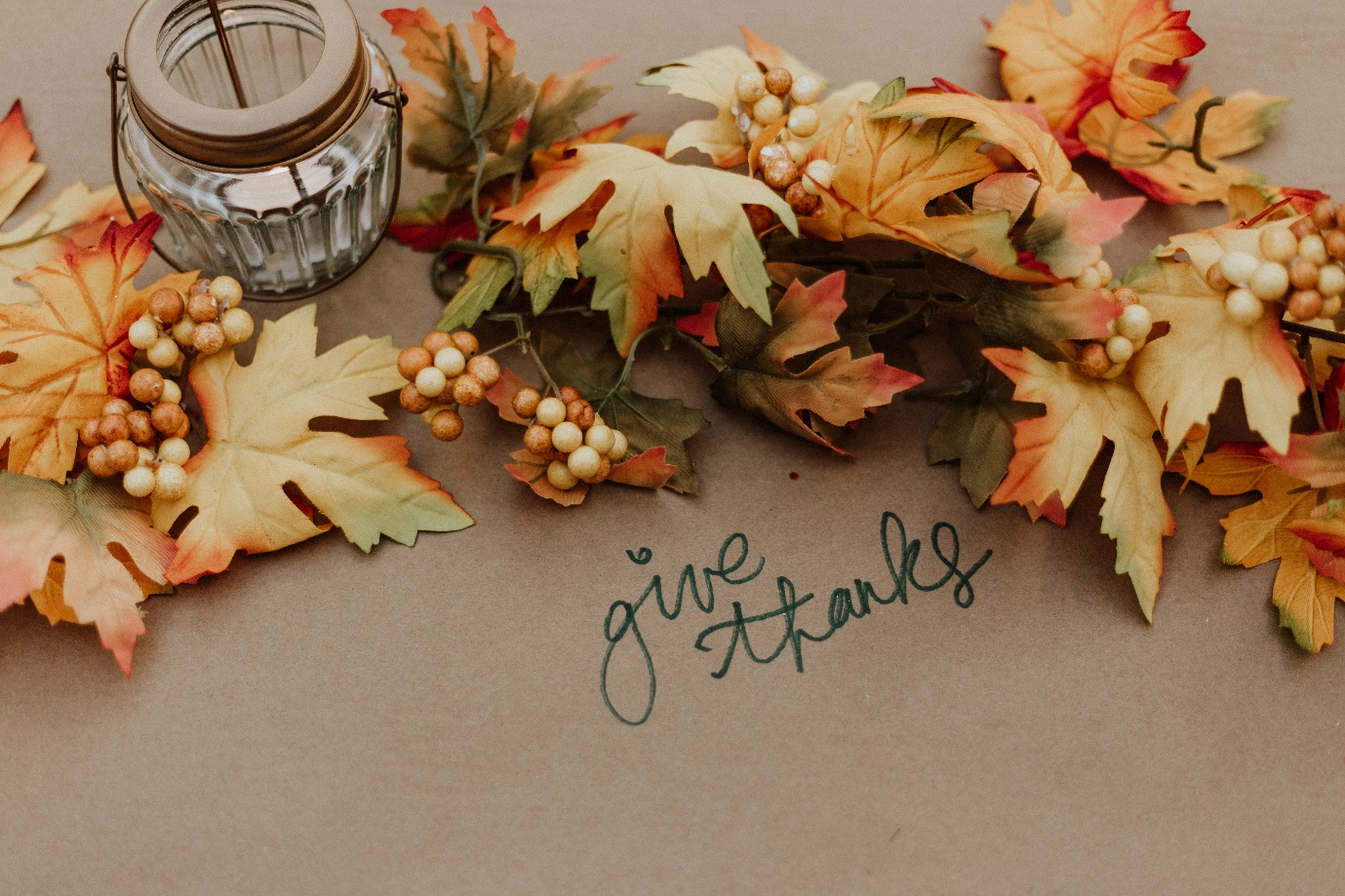 Many cultures have some festival that invoke feelings of thankfulness, sharing, and love. The festival of Thanksgiving is unique as its very name gives one the sense of good feeling and thankfulness. Thanksgiving is a time for family, watching parades, and indulging in good food, especially turkey roast.

Observed annually in the US and Canada as well as some other parts of the world, Thanksgiving is a national holiday to celebrate the harvest and other blessings during the year. It is generally believed that Thanksgiving is based on a harvest feast that was celebrated in 1621. Historians believe English Pilgrims of Plymouth and the indigenous Wampanoag people shared a festival of harvest.

The history behind Thanksgiving

Like everything else, Thanksgiving has a history that needs exploring. It wasn’t all about family gatherings, good food, and being thankful for all the bounties. Some versions are not as rosy and full of lovely moments as commercialism projects now.

The story begins in September 1620 with a small ship, the Mayflower, and 102 passengers. These English passengers wished to discover a new life in the New World. After a long voyage, this group finally reached the shores of the Hudson River in the United States, marking their arrival in the new land. The colonists, or Pilgrims, soon began working on a village in Plymouth, Massachusetts.

Before building the village, the Pilgrims (colonists) stayed aboard their ships during the fiercely cold winter. They not only suffered from the cold elements, but many also succumbed to the cruel weather. However, when a native came to visit the ship, he save he remaining passengers from a similar brutal fate and helped them forge a relationship with the Wampanoag tribe.

This new friendship saved the Pilgrims, as the indigenous tribe helped them harvest and sustain themselves. In the autumn of 1621, the pilgrims marked the first harvest with a celebratory feast inviting a group of friends from the native people. This was the ‘first Thanksgiving feast’  and it actually lasted for three days.

Many historians believe that the food was not the traditional turkey that we associate with Thanksgiving today. The groups likely prepared a meal to appeal to the local palate as the spices and cooking techniques would have been native to the tribes.

Interestingly, the festival didn’t catch on throughout North America for more than two centuries. However, individual colonies and states continued to celebrate the event. It was around 1863, during the Civil War, that President Abraham Lincoln proclaimed a national Thanksgiving Day to be celebrated every November.

The dark history behind the holiday

This is not all! In fact, there is also another version of the origin of this festival. This is rather the dark history behind Thanksgiving and probably why it has faded away with time. This version reveals the brutality of the colonization of the New World, as the colonists took over the lands of the natives.

The origin of Thanksgiving can be traced to 1637 when the Massachusetts colony governor, John Winthrop, declared a day to celebrate the victory of the colonial soldiers who had taken over a piece of land near what is now Connecticut. In this incident, the colonial soldiers slaughtered hundreds of Pequot men, women, and children. This was the first major conflict between the colonists and the native tribe.

History has a way of concealing different patches, and now Thanksgiving is an occasion for connecting with loved ones over nice meals. It’s a day to be thankful for the good things in life.

Advertisement. Scroll to continue reading.
In this article:Featured, history of thanksgiving, holidays, thanksgiving