In 2001, on September 11th, 19 militants related to the Islamic extremist group known as Al Qaeda hijacked four separate airplanes to carry out attacks on targets within the United States of America. Thousands of lives were lost and many more injured from the attacks. Millions of others died due to the ensuing war on terror. The whole world watched and was in shock at how an attack of this extent could be orchestrated on American land. Read on and learn how these attacks happened and what actually happened on 9/11.

For Americans and many people around the globe, 9/11 is something that can never be forgotten. In just over three hours, the tallest buildings in New York, and the world, turned to rubble. Even the Pentagon, which was the military headquarters of the United States, burned and became partly destroyed.

Order of the Events That Took Place on 9/11

It was early morning on a Tuesday in New York when an American Airlines Boeing aircraft crashed into the north tower of the World Trade Center. The plane crashed around the 80th floor of the 110-floor skyscraper. It instantly killed hundreds of civilians and left even more trapped on the upper floors of the building.

News stations began reporting on the incident, believing it to be an accidental crash. While the people were trying to evacuate, and just 18 minutes after the first plane crash, a second United Airlines Boeing aircraft crashed into the south tower of the World Trade Center. It crashed around the 60th floor of the southern tower, the impact was immense, and the building erupted in flames.

At this point, everyone watching understood that someone deliberately targeted the United States for an attack. Millions of people watched the second aircraft crash into the tower. People trapped in the towers were even leaping out and jumping towards their deaths as the infernos raged on.

While millions of people watched what was happening in New York, another American Airlines aircraft began circling over Washington before crashing into the Pentagon. The plane destroyed the west side of the building, leaving the structure collapsed and burning. This was even more concerning as the Pentagon was the United States Department of Defense headquarters.

The fourth plane that was hijacked was on its way towards California but was a little delayed during take-off. The plane was then hijacked around forty minutes after taking off, but as it was delayed, the passengers aboard the plane started learning about the events in New York and Washington from their cell phones.

Knowing that their plane was not going to their destination and the plane was about to be used as an attack on the United States, the passengers on board tried to regain control of the plane. In the ensuing chaos of trying to regain control from the hijackers, the plane lost control and crashed in a field in western Pennsylvania. Everyone onboard, included 44 civilians, died. No one knows what the intended target of the fourth plane was, but many speculate it could have been the White House or the U.S Capitol.

The total death toll on 9/11 was 2,996, including the 19 hijackers that boarded the planes. Around 400 firefighters and police officers also lost their lives in trying to evacuate and save the people trapped in the buildings. 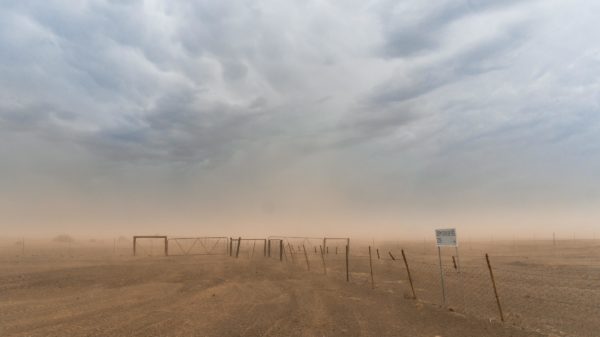 What was the Dust Bowl?

In the 1930s, the Southern Plains region of the United States went through a dry period of severe drought and dust storms. The name... 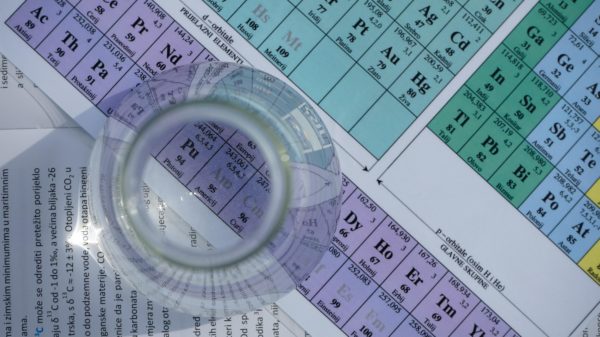 Who Invented the Periodic Table?

During the 18th century, many chemists began investigating the patterns in the properties of elements that existed at that time. The chemist Antoine Lavoisier... 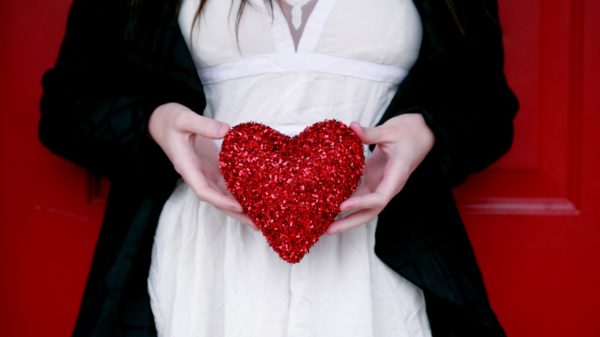 The Dark History Behind Valentine’s Day

Apart from being a commercial success, Valentine’s Day conjures up images of Cupid, love, chocolate, hearts, and teddy bears. This day is all about... 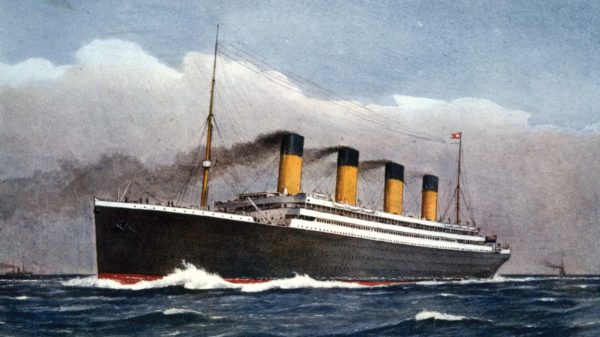 The Vice President of the ‘White Star Line,’ and owner of the Titanic, Phillip Franklin, is quoting having said: “There is no danger that Titanic... 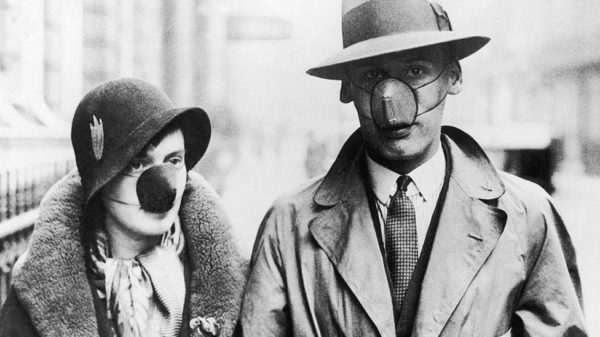 Everything You Need to Know About the Spanish Flu

The great flu pandemic of 1918, called the Spanish Flu, occurred a little over a century ago. The Flu is notorious for killing individuals.... 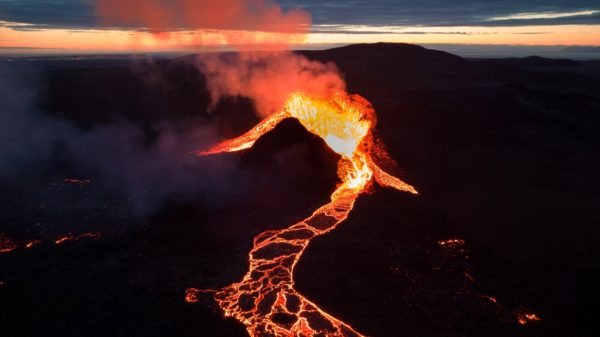 Many of us remember natural disasters that have occurred recently because of extensive media coverage. For example, the 2010 Haiti earthquake with a magnitude... 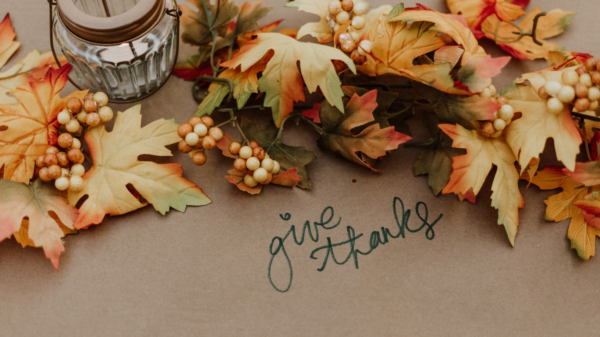 The History Behind Thanksgiving

Many cultures have some festival that invoke feelings of thankfulness, sharing, and love. The festival of Thanksgiving is unique as its very name gives... 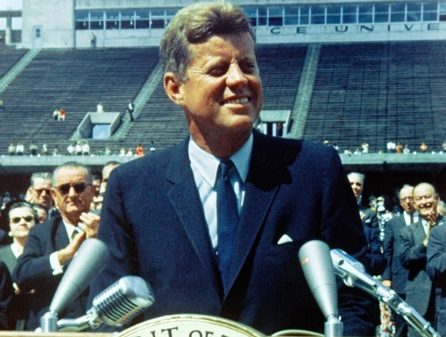 The 5 Most Infamous Assassinations in History

Now and then, a person is born with the power and potential to change the course of history. Such people gain many followers, but...