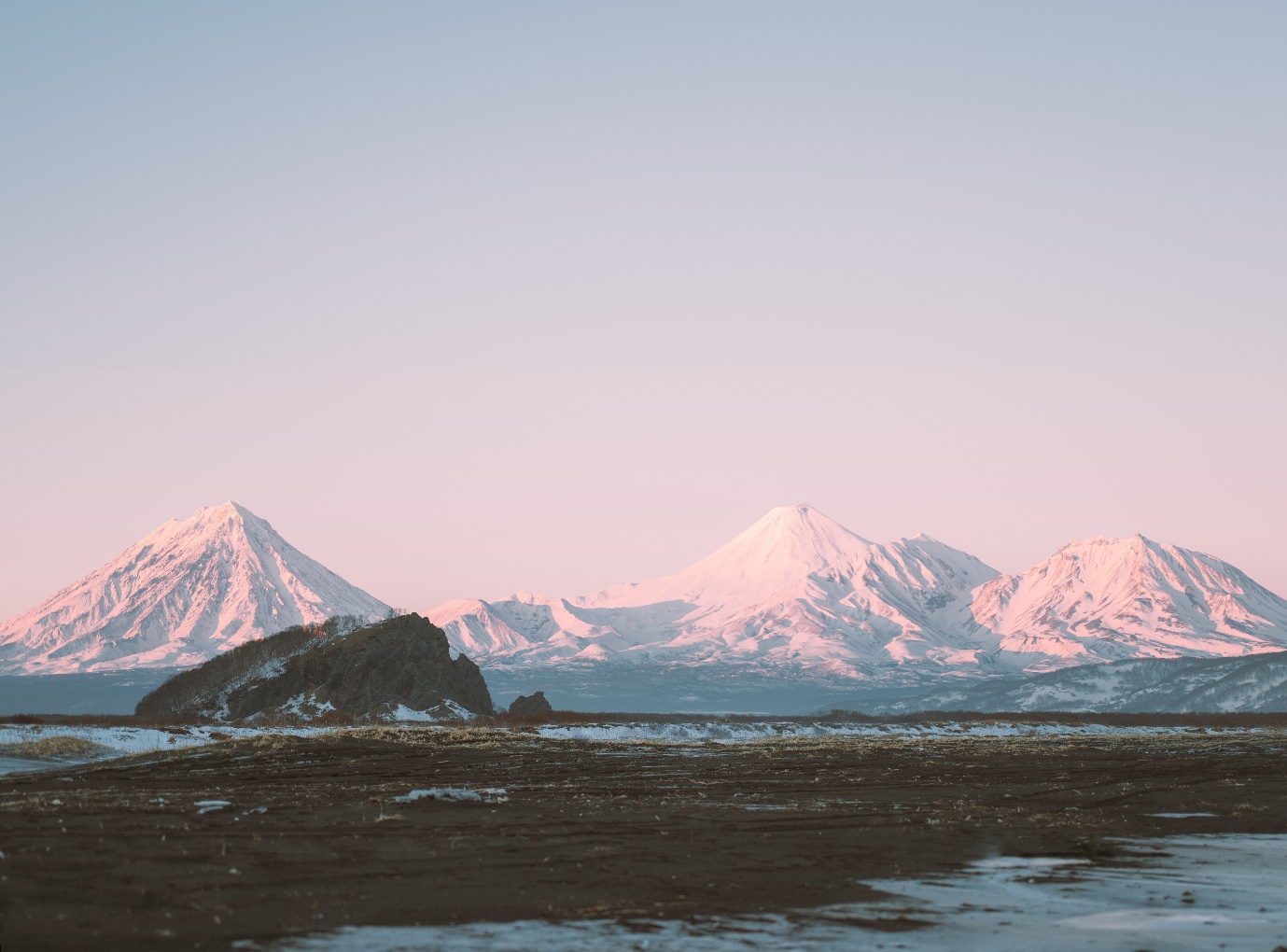 The death of nine hikers – two women and seven men – at the Dyatlov Pass incident in Russia in 1959 has been shrouded in mystery since the beginning which has triggered many conspiracy theories. Explanations including avalanche to aliens to yeti attacks have been given. However, the facts are still not clear.

On January 23, 1959, ten members including a sports instructor and nine students of the Urals Polytechnic Institute in Yekaterinburg headed for the cold terrain to a skiing and mountaineering expedition. One of them returned due to body pains and the rest continued on. None of the nine were ever seen alive again. Let’s find out about the mystery of the Dyatlov Pass incident.

About the Dyatlov Pass incident

The camera film and personal diaries that investigators found from the scene helped to stitch together a little of what happened before the members lost their lives. The team pitched their tent on the slopes of Kholat Saykhl which means ‘Dead Mountain’.

A search team that came looking for them a few weeks later found the tent peeping out of the snow. The tent was empty and seemed to be cut from the inside. This suggested that someone had cut the tent with a knife to escape. Moreover, footprints led away from the tent. This meant that somebody walked barefoot or with a single boot and socks in sub-zero temperatures. The search widened for the members, only to lead to a horrific discovery. The next day, they discovered one body of the team near a cedar tree.

It took several months before the search team found the other members. As the snow melted, the bodies of the team appeared scattered around the mountain’s slope. It was bizarre that some of these bodies were undressed; some of them had severe injuries in the skulls and chests. Others had eyes missing, and one lacked a tongue. The criminal investigation put their cause of death as “unknown natural forces” and the Soviet government kept the case quiet.

Over the years, experts continuously try to explain the Dyatlov Pass incident with many claiming it was an avalanche and even a storm. And as most of the nine members died of hypothermia, some of them succumbed to their injuries. Experts explained the missing tongue and eyes of some victims top be that of scavenging animals that attacked the remains.

However, these conspiracies about an avalanche hitting the team cannot explain the state of some of them being undressed. There are also reports of traces of radioactivity in some of the bodies, according to the thorium present in the camping lanterns.

However, what actually happened to the team on the slopes of Kholat Saykhl more than 60 years ago still remains a mystery. In 2019, the Russian authorities revisited the incident, and the inquiry that followed blamed these deaths on a combination of an avalanche and poor visibility. Apart from that in 2020, the official findings suggested that a torrent of snow slabs or blocky chunks surprised the sleeping victims. As they tried to escape in the low visibility, they froze to death.

Despite the inquiry, it is still not determined what exactly happened on that day and the Dyatlov Pass incident remains unsolved to date.

In this article:Dyatlov Pass, Featured, mystery, the dyatlov pass incident