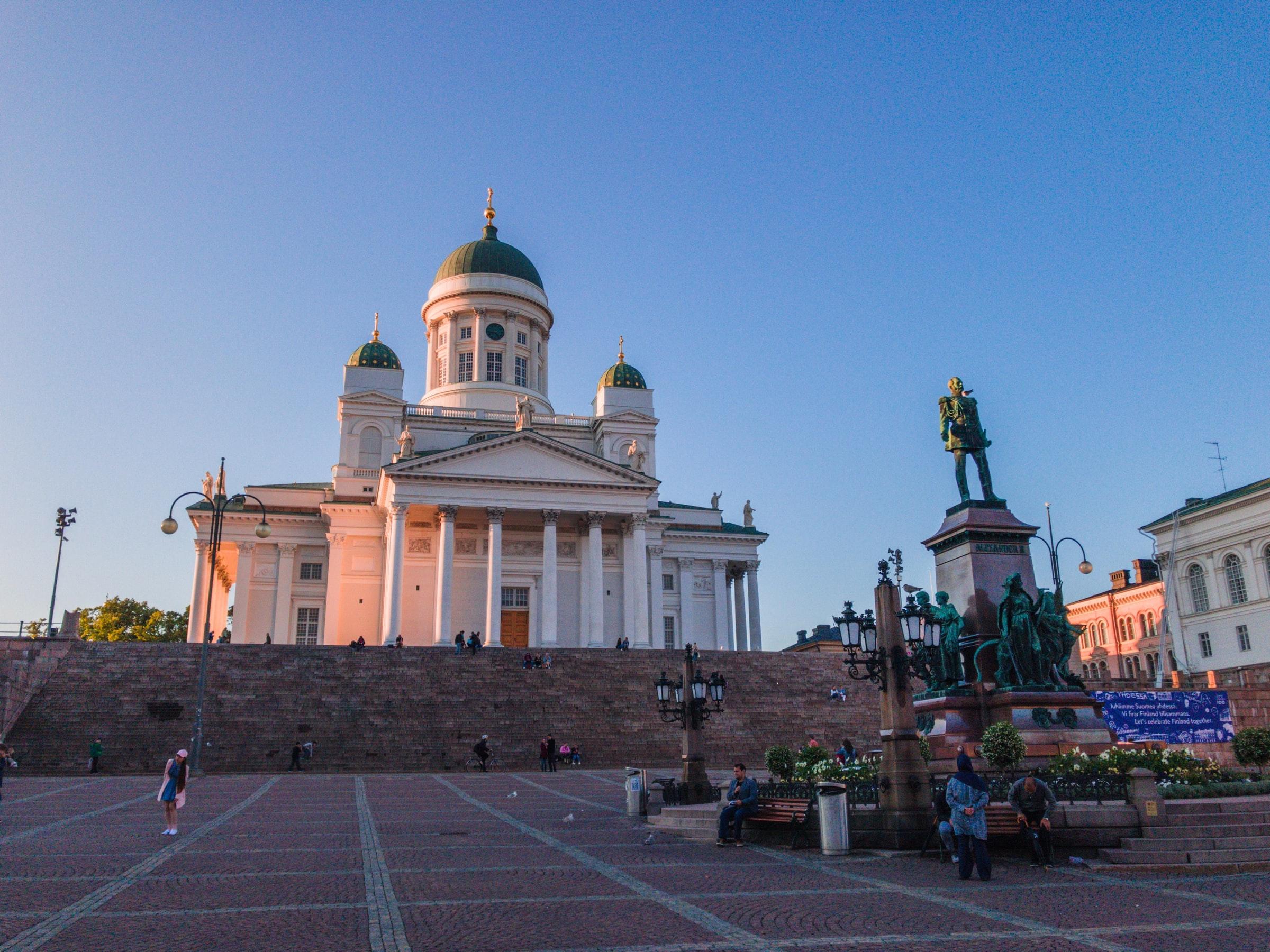 Who Were The Serfs?

Serfs were Russian peasant tenants who lived on large estates and worked as laborers performing different tasks, looking after the animals and the fields for the landowners during the 16th century. They gradually had their rights and freedom taken away from the government. At this time, though they worked for the landowners, they were free to move around, marry, and do what they pleased. Later on, they could not perform any functions or tasks without prior permission from their lord or masters.

The wealth estate owners turned these laborers into a human property. The estate owners were Russian nobles who shared the same culture, religion, and ethics with the serfs but did not show any mercy to them. These nobles disregarded the serfs and treated them quite cruelly.

The living conditions of the serfs were poor. The estate owners gave no compensation for their toil, and hardly gave the serfs any food either. If they disobeyed their masters, their masters would violently beat them. The nobles often sent the serfs to the farthest areas of the Russian Empire for never-ending years of military conscription. In some cases, the serfs were killed.

The Role of Alexander II

After Russia’s defeat in the 1854 Crimean war, the country was in shock as it had been very proud of its military strength. Alexander II came to the throne in 1855, and the Crimean defeat convinced him that to have peace and stability in the country, he must make reforms that will ensure the same.

So, Alexander set forth with the task and announced to the wealthy noblemen of Russia in no uncertain terms his intentions of emancipating the serfs. He said, “The existing condition of owning souls cannot remain unchanged. It is better to begin to destroy serfdom from above than to wait until that time when it begins to destroy itself from below.”

Russian officials spent the following five years in drafting plans so that the serfs could be given freedom and rights of their own. Finally, when the draft was complete and brought before Alexander II, he issued an Imperial Proclamation. In 1861, the Emancipation statute was no less than 360 pages of a big volume. It contained 22 measures each separate from one another. Alexander II declared that he intended to satisfy the landowners and serfs both through the Emancipation Act.

The Emancipation of the Serfs

“Called by Divine Providence We vowed in our hearts to fulfill the mission which is entrusted to Us and to surround with Our affection and Our Imperial solicitude all Our faithful subjects of every rank and condition.”

The above words used by Alexander II in the declaration are really impressive. But in actual fact, emancipation benefited the landlords more than the peasants. There were a lot of catches in the draft. The landowners kept the best lands for themselves; the money they received for their lands was much higher than the actual value of the land in the market.

For the serfs, they got the crumbs. The serfs were, in fact, still considered distasteful by the establishment. The proclamation allowed the government to control the serfs. The “liberties” the document did give this group were not truly genuine. Whatever the reasons behind Alexander’s emancipation of the serfs, it can be truly said that such an action could not have been possible except by a Tsar who had absolute and remarkable control over his subjects.

In this article:Emancipation of the Serfs, Featured, serfdom, world history