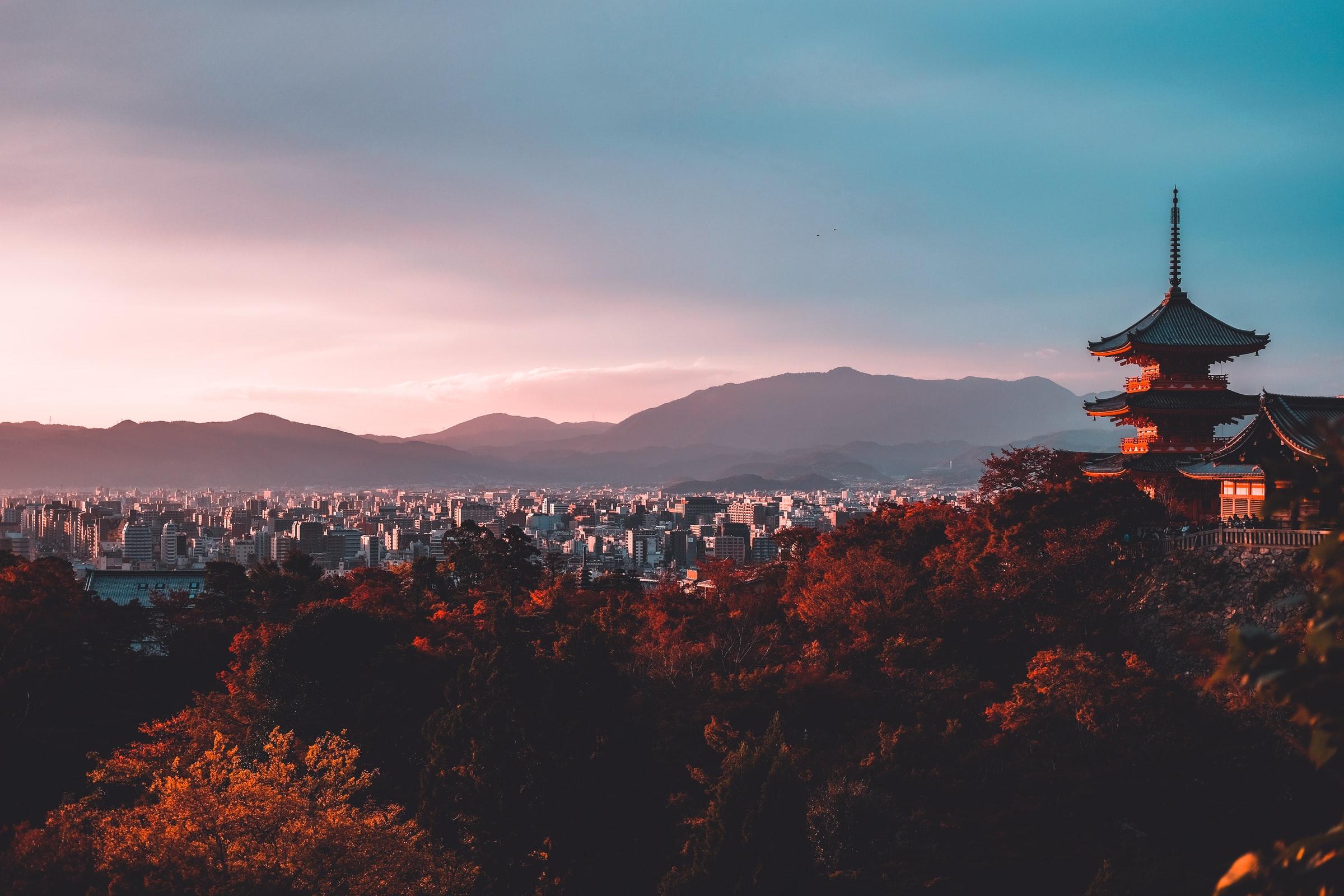 After the end of World War II, Japan was severely damaged by the nuclear bombs, code-named Fat Man and Little Boy that were dropped on Hiroshima and Nagasaki. However, the country was able to recover completely. Japan become the third-largest economy in the world behind the United States and the Soviet Union. The pace at which the recovery took place was quite astonishing. The world called it the Japanese Economic Miracle.

Reasons Behind the Japanese Economic Miracle

There are many reasons for this quick recovery from the wounds of World War II. One of the most significant reasons is the Japanese government’s economic reforms. The adoption of the “Inclined Production Mode” by the Ministry of International Trade and Industry focused on the production of raw materials like coal, cotton, and steel. Female labor recruitment helped enhance this recovery. The Japanese pursued a policy of heavy industrialization.

Prime Minister Hayato Ikeda is the architect of the Japanese economic miracle. The new policies of the Ministry of International Trade and Industry came to work in full swing in 1954 under his leadership. The practice of over-loaning together with the relaxation of anti-monopoly laws by the government, which is still in place today, gave the National Bank of Japan complete control over local dependent banks.

The government administration under Prime Minister Ikeda framed a foreign exchange allocation policy. This was a system of controlled imports to stop the Japanese markets from being flooded by foreign goods. The Ministry of International Trade and Industry used this foreign exchange policy to stimulate the economy by managing investments, promoting exports, and monitoring the capacity of produced items. They promoted domestic industries, and awarded export incentives to help increase growth.

The government introduced a plan called the “Income Doubling Plan”. The plan meant the average annual economic growth rate should be 7.2% in order to double the size of Japan’s economy in ten years. However, through tax reliefs, investment targets, incentives to increase exports, and industrial developments, Japan’s annual growth rate was an astounding 10% over the course of the plan. In less than seven years, the Japanese economy had already doubled in size.

Under the plan, Japan’s infrastructure, highways, ports, and airports rapidly expanded. Many considered the plan a huge success as it achieved both the economic and political objectives, as they intended.

Is the Japanese Economic Miracle Replicable?

Japan’s nominal Gross Domestic Product (GDP) was just over $9 billion in 1965. And after only fifteen years, the Japanese nominal GDP had gone up to a staggering $1.065 trillion! After going through all of this, now, you decide whether the Japanese Economic Miracle can be repeated or not!