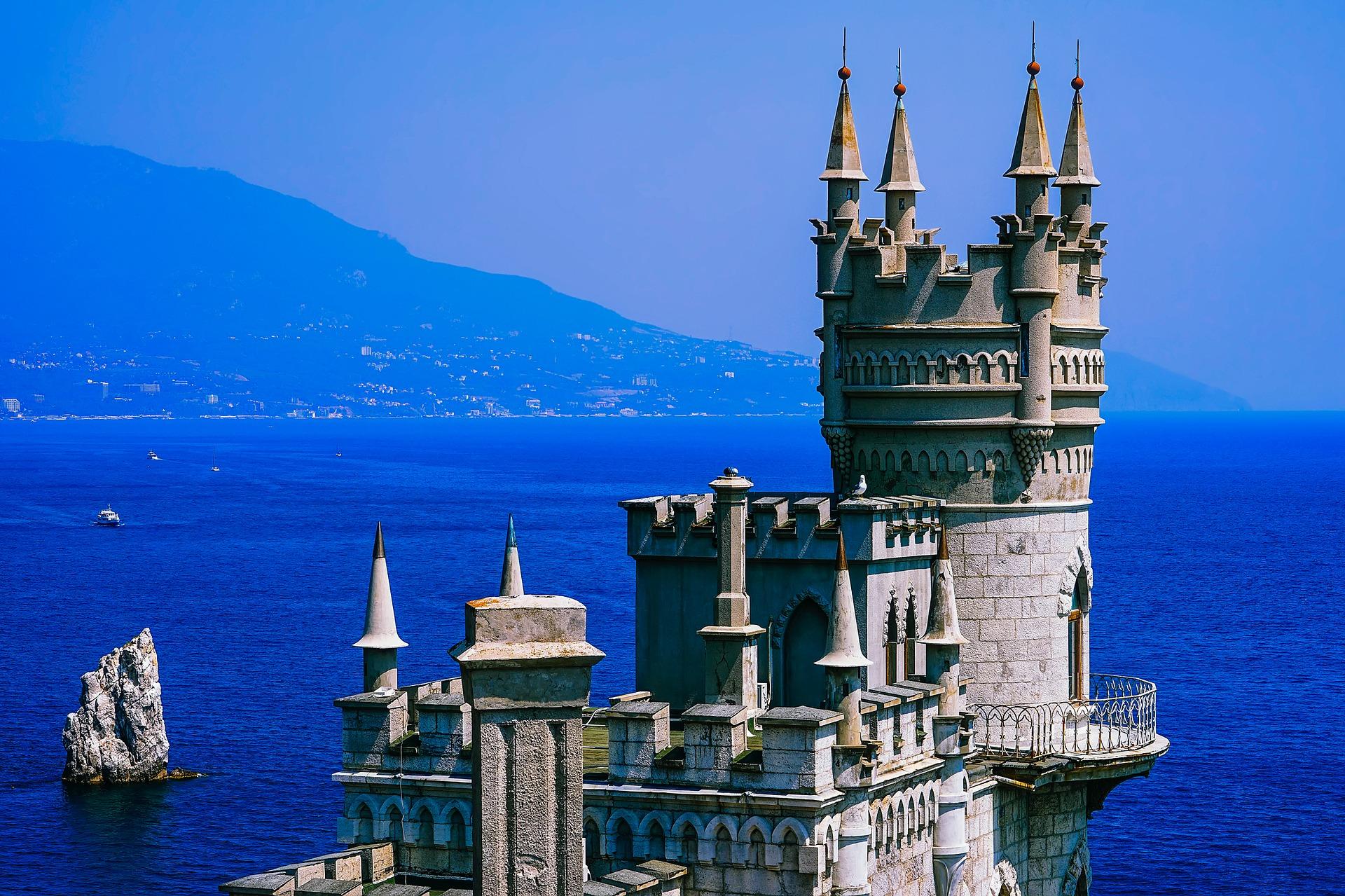 As the Ottoman Empire declined, the Russian Tsar Nicholas I saw a chance to expand his rule over the Middle East and the Eastern Mediterranean regions. However, people saw this action as a danger to their trade routes with the French and British. In addition, they wanted to maintain their trade with Turkey and their access to India. The result was the Crimean War.

France was still seething over Napoleon’s defeat by the Russians; hence all three countries took sides against Russian in The Crimean War.

The Start of the War

Turkey declared war in October 1853. The strength of these countries’ navies and armies was staggering. Over 60,000 men protected Istanbul, the capital of Turkey. In the ensuing months, Russia was coming out stronger. Russian gunships bombed a Turkish Naval fleet and set ablaze their ships. This resulted in the death of almost 2,000 sailors.

The sheer aggressiveness with which Russia was fighting the war made both the British and the French extremely nervous. These two nations then joined the war towards to end of March 1854, taking Turkey’s side.

The allied forces with 30,000 French, 26,000 British, and only 4,500 Turkish troops arrived at Eupatoria, which was a small town on the Crimean Peninsula. They fought the Russians at Alma. After only three hours of battle, they completely demolished the forces of Tsar Nicholas I. Russia lost 5,700 soldiers, while the number of British and French soldiers killed was around 962. Later, the troops laid siege to Sevastopol, and after a long dragging battle that went on for almost a year, they captured the heavily fortified port city.

Other Causes of the Crimean War

Another cause of this war is the tension between Catholics and Orthodox Christians. There were places under the Turks which were considered sacred by both sects. The Turkish Sultan Abdulmejid I refused to comply with the Russian Tsars request of recognizing him as the Orthodox Christian’s protector. The Tsar decided to take over the regions of Moldavia and Wallachia, which were under the control of Turkey.

An estimated 650,000 lives were lost in the Crimean War, which is so-called because it was fought on the Crimean Peninsula on the Black Sea.

Notable Things That Came Out of The Crimean War

The Crimean War also brought Florence Nightingale, who is regarded as the founder of modern nursing. She was the famous ‘Lady with the Lamp’ who helped treat wounds of the British soldiers in dire hospital wards while they suffered from Typhoid and Cholera.

Moreover, Lord Alfred Tennyson had used the events in which a brave British Cavalry unit suffered horrendous casualties when they attacked the enemy who was much stronger and very well defended to write his well-known poem, “The Charge of the Light Brigade.”

End of the War

The Crimean War caused suffering on both sides. The Russians eventually gave up when the Austrians threatened to join the Allied forces. In March 1856, the Treaty of Paris was signed, and the Russians were forced to give back the territories they had seized.