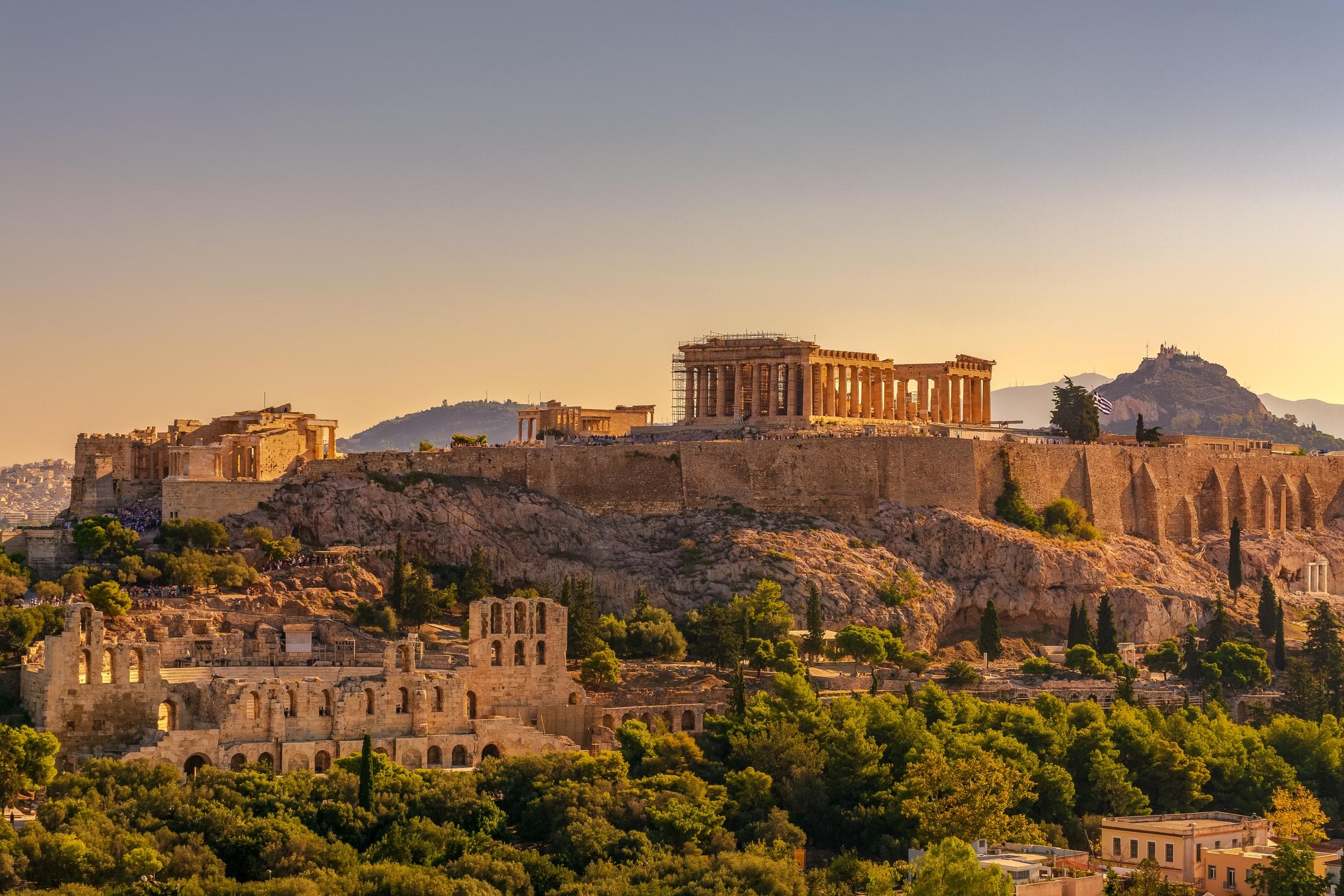 Greece is the cradle of Western civilization and the birthplace of democracy. The country has produced some of the most famous and influential philosophers of all time. These famous Greek scholars had the ability to look at the world from a different perspective and helped those who came later to consider all the facts and figures before coming to any conclusions about life and its mysteries.

These ancient scholars were the first people who stopped relying upon and believing in myths and folklore.

Let us talk about the contributions of some of the most famous Greek Scholars who have had a tremendous impact on global thinking and development.

Aristotle was the head of the Royal Academy of Macedon, and he also became the tutor of Alexander the Great at the invitation of Philip II of Macedon. He established his own school, Lyceum, after he returned to Athens, and he taught there for 12 years.

Aristotle contributed to almost all fields of knowledge during his lifetime. He is one of the most influential people to ever live on this earth!

Socrates was born in Athens, Greece, around 470-469 BCE. He was Aristotle’s teacher. His father was a mason, and Socrates only received minimal education. He was a person who did not believe in religion or God and was later accused and executed for impiety.

He is considered the founder of Western philosophy and has greatly influenced philosophers who came after him and philosophers of the modern era. Although Socrates has not written anything, he is one who changed the concept of philosophy completely.

Nobody knows what the real Socrates was like. We only have interpretations of what intellectuals have described him to be in later years. Socrates had a reputation of asking questions and talking to all kinds of people, whether rich or poor, male or female, slaves or free. The topics of discussion ranged from courage, love, moderation, and the condition of souls. And he seemed to have the upper hand in these conversations even though he professed to know nothing of importance.

Socrates believed that by controlling your desires, you could easily obtain happiness in life. That is why he drank the poisonous hemlock while discussing philosophy cheerfully before dying.

One of the most important personalities of ancient Greece was Plato. He lived between 428-327 BCE and was another pupil of Socrates. He received education in gymnastics, poetry, and philosophy from prominent Athenian teachers. Plato wrote a dialogue on the trial of Socrates, which is called ‘Apologia,’ which historians consider as the most accurate available content of Socrates as he left no written works of his own.

He traveled to Italy and Egypt and studied with other philosophers for 12 years and, on his return to Athens, at the prime age of 40, established a philosophical school. There he would give lectures to students who came from all over Greece.