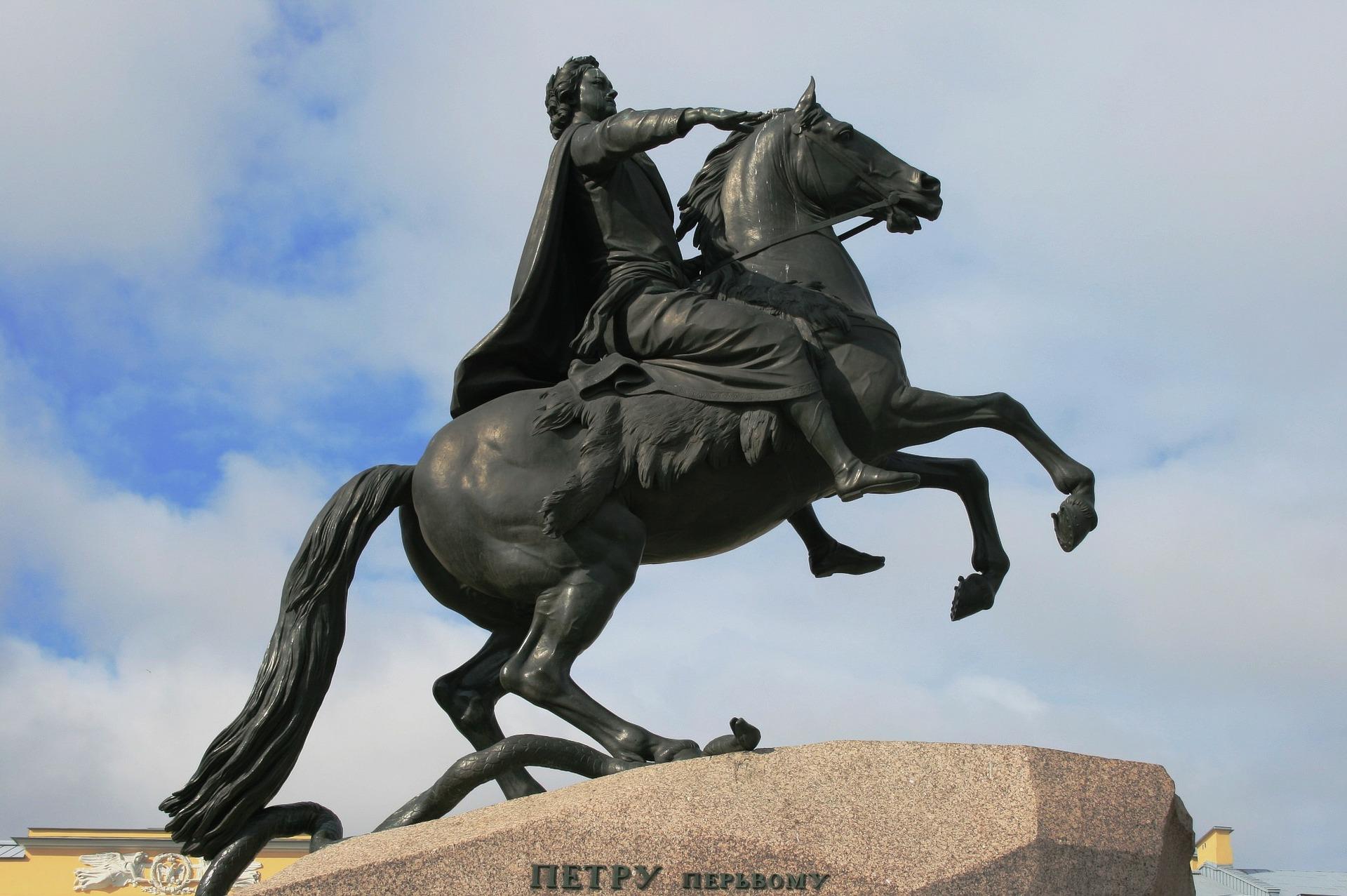 Liberal military officials who were against the conservative ideas and views of Tsar Nicholas I organized a revolt that they thought would pave the way for them to have a country that wasn’t ruled by Tsars but had its own federal government and constitution.

Reasons behind the Revolt

These liberal officers believed that Tsar Nicholas I was undeserving of the throne; they also did not like him and were sure that Nicholas I had somehow cheated Constantine, his elder sibling, from getting the crown. However, it is said that Constantine, when he decided to get married to a common Polish girl, gave up his claim to the Russian throne in favor of marriage. Constantine had signed an abdication from the throne in the year 1823 secretly so as not to create any disturbances and tension in the monarchy. However, Nicholas was unaware of this fact.

The Decembrists had already planned to execute a coup in the summer of 1826. They were to arrest Alexander, Nicholas, and Constantine and organize a military uprising. But Alexanders’ sudden death on November 19, 1925, made it imperative to change their plans.

It was December 14 in 1825, when the military would swear their loyalties to Nicholas I. The program was being held in the Senate Hall, outside of the Winter Palace in Saint Petersburgh, when many military rebels started an insurrection in their units and about 3000 men openly revolted in opposition of the Tsar.

Tsar Nicholas I did not want to start his rule by causing bloodshed. So, he, together with his advisors, attempted to have peace talks with the rebels, but nothing materialized. This left the Tsar no choice but to give orders to start firing at the rebels. The insurgents could not stand against the strong military force of the Tsar and had to give up. The number of death in rebels were reported to be almost 70. The captured rebels were either hung to death or some were banished to Siberia. This incident is referred to as the Decembrist revolt in history.

Who were the Decembrists?

The Decembrists were a group of Russian noblemen that included members from the highest aristocratic families and military officers. They wanted a country that was free of the Tsars. They no longer wanted the monarchy to continue. They wanted Russia to become a republic with a government made up of respected and elected people. They aimed to implement into Russia a political program that was liberal, and for them, the Tsar, Nicholas I, was too conservative and would not permit such laws.

Effects of the Decembrists Revolt

The Russian autocracy continued to rule for almost a century after the failure of the Decembrist Revolt. Though the Decembrists were defeated, they managed to affect the governance of the country in some ways. It made Nicholas I pay attention to the prominent issues in the Empire. The Decembrist Revolt created a breach between the government and the reformist liberals that kept on widening.