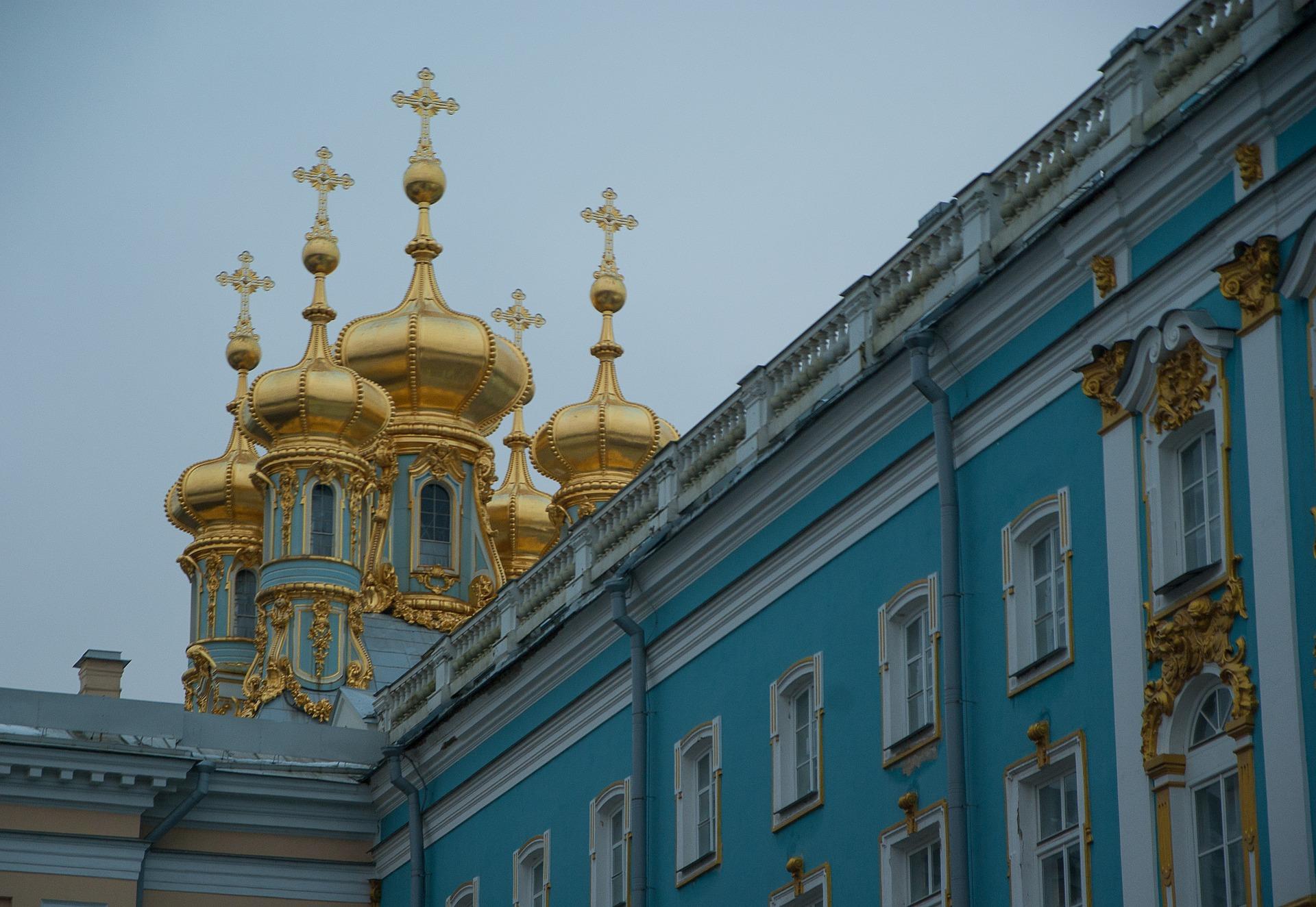 The Russian Empire was multilingual and multi-religious in the 19th century. The Orthodox church enjoyed more privileges during that time than the other Christians. All were required to obey the Tsar. This article will tell you about life in Russia in the late 19th century.

The beginning of the century saw Russia make significant conquests into the continent of Asia. Initially, the Caucasus Kingdom of Georgia voluntarily united with Russia. In the coming years, other small areas were conquered in Georgia. In 1813 the Persians conceded Azerbaijan, the peninsula of Baku to Russia and did the same with the Armenian province of Yerevan in 1828. The Chechens were people from the mountains in the north of the Caucasus who put up a resistance till 1859, and the final crushing of the Circassians came in the year 1864.

After the revolt and defeat of the Poles in 1831, thousands of people, including soldiers and political leaders, were exiled to the west of Europe.

During the reign of Tsar Alexander II from 1855 to 1881 and Russia’s defeat in the Crimean War, the empire clearly lacked modernization. An important move towards modernization was the abolition of serfdom. Through this, the state was the prime beneficiary and not the landowners or the peasants.

The government began making more reforms to existing policies. They introduced a system of electing assemblies at country and provincial levels. In 1864, a European modeled system of law courts came into existence.

The Russian army did not take part in any major conflict during the reign of Alexander III, who became known as the ‘Peacemaker.’

Life Under the Tsars

The Tsars were powerful monarchs and ruled the country with an iron fist. They not only owned most of the land but also controlled and commanded the army, and even the church was under their rule.

The general public was unhappy and dissatisfied. Life for the peasants and the working class of people was extremely hard. Working conditions were dangerous. Often, they did not get paid their wages and did not have food to eat. In other words, those with power exploited the working class, treating them more like slaves with barely any rights.

Three events that had far-reaching consequences on the Russian Empire were the invasion of Napoleon, the Decembrists Revolt, and the emancipation of the Serbs. The structure of governance in Imperial Russia rested on feudalism.

Moreover, the Russian Orthodox Church played an important role, and they enjoyed particular privileges such as tax exceptions on their lands. In later years, the Orthodox Church lost most of its importance as the government took control. Tsars began to appoint church leaders instead.

It was inevitable that the people revolted against the government. A group of revolutionaries, the Bolsheviks, that Vladimir Lenin led became quite important. Together with the peasants and the working class, they overthrew Tsar Nicholas II’s government. This led to the creation of a new communist country of the Soviet Union.

This period that spanned from the 18th century till the Russian Revolution in 1917 is called Imperial Russia.