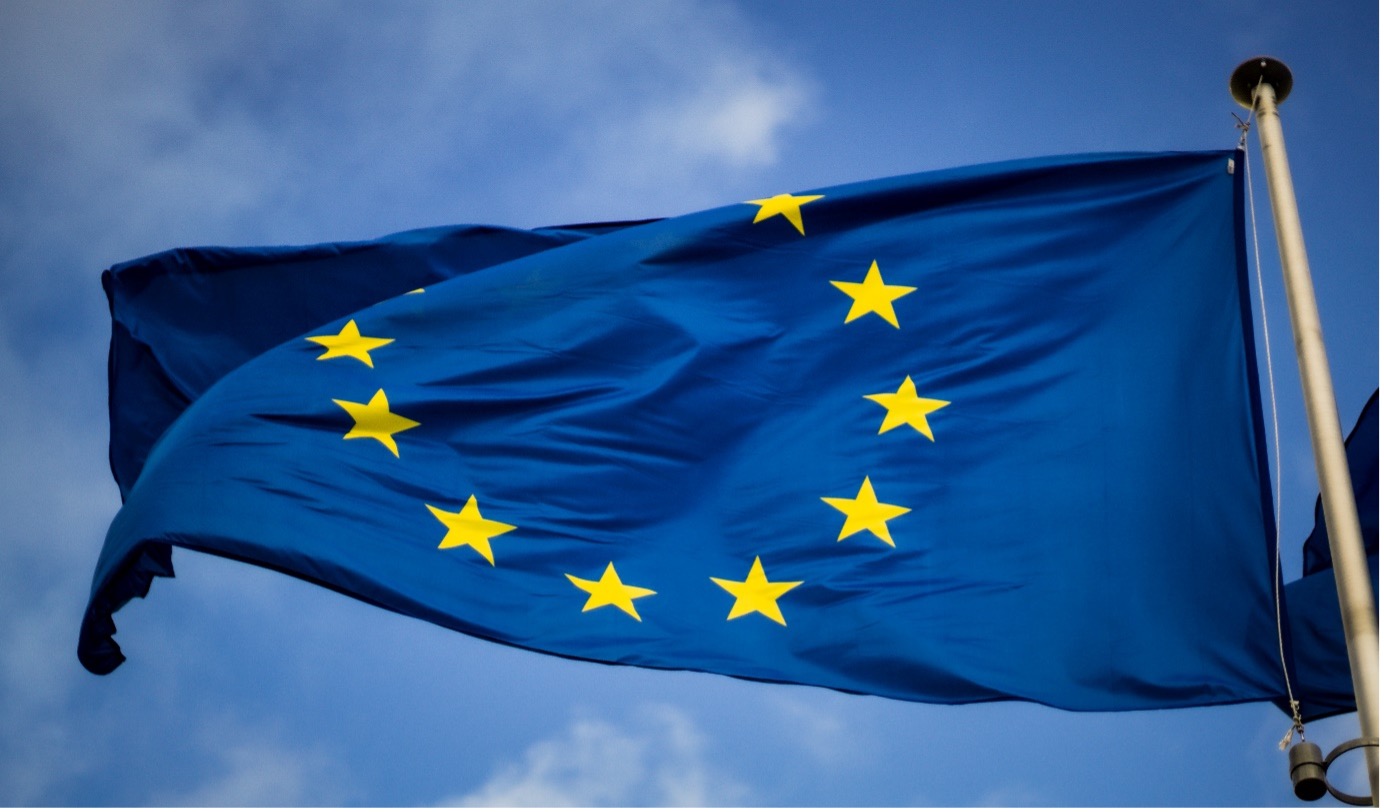 “The person who shall have done the most or the best work for fraternity between nations, the abolition or reduction of standing armies and for the holding and promotion of peace congresses.” This statement must be true of the winner of the prestigious Nobel Peace Prize.

This is an extract from the will of Alfred Bernhard Nobel, a Swedish chemist, engineer, and industrialist who was the mind that invented dynamite and other more powerful explosives. Fortunately for him, he is well-known for founding the Nobel Peace Prize.

About the Nobel Peace Prize

The Nobel Prize is an award honoring people every year based on their work for the betterment of society and humanity in general. However, like all other awards, this prestigious award is also battling with controversial awards, especially for the Peace category. So here’s the list of the 5 most controversial Nobel Peace Prize Award winners.

In 1994, Palestine Liberation Organization (PLO) leader, Yasser Arafat shared the Nobel Peace Prize Awards with Israelis Yitzhak Rabin and Shimon Peres for work on the Oslo Accords, an integral part of the peace process between Palestine and Israel.

However, many people disapproved of this act and said that Arafat’s PLO engaged in acts of terrorism. Also, the fact that the Oslo Peace Accords did not end the Israel-Palestine conflict was another major point of contention.

Another controversial Nobel Peace Prize Award was when the European Union (EU) won. They received this high honor for their contribution to the development of democracy and human rights as well as peace and reconciliation in Europe for more than six decades.

However, many people strongly disagreed with this decision. Especially since the EU is one of the biggest weapons producers in the world. Instead, the Nobel Prize should’ve gone to people who put in efforts for disarmament.

Many considered Barak Obama a beacon of hope and change. People were excited to see him become the first Black President of the U.S. He became a Nobel Peace Prize winner in 2009, nine months after the election. The award is supposed to be given to people who have some struggles or body of work to be nominated for a Nobel Prize for Peace. And since Obama had just come into the office, there was criticism about Obama’s nomination being premature.

The U.S. Secretary of State, Henry Kissinger received the Nobel Peace Prize Award in 1973 for ending the conflict in Vietnam and mutually negotiating a cease-fire. He shared the award with Vietnamese diplomat and politician Le Duc Tho, who refused to accept the award because according to him, peace hadn’t been established. Awarding Kissinger was controversial and received a lot of backlash because he ordered a bombing raid on Hanoi during the time of negotiation. Moreover, two members of the Nobel Prize committee, who voted against Kissinger, stepped back from their positions in protest.

Myanmar activist Aung San Suu Kyi received the Nobel Peace Prize in 1991 for setting precedent as an “outstanding example of the power of the powerless.” Kyi has faced a lot of pressure from the authorities of Myanmar for trying to bring democracy to the country. Even at the time, she won the award, she was under house arrest.

Fast forward and Kyi is being criticized for her treatment of the Rohingya crisis. And it is not helpful that the Rohingya minority endured an army crackdown in the Rakhine state under Suu Kyi’s leadership. She should’ve been the first person to stand up for their rights. But instead, she supported the army’s actions and defended her country against accusations of genocide. Because she didn’t do anything to protect this minority, Myanmar is facing a lawsuit of genocide by the International Court of Justice. Talk about controversial.