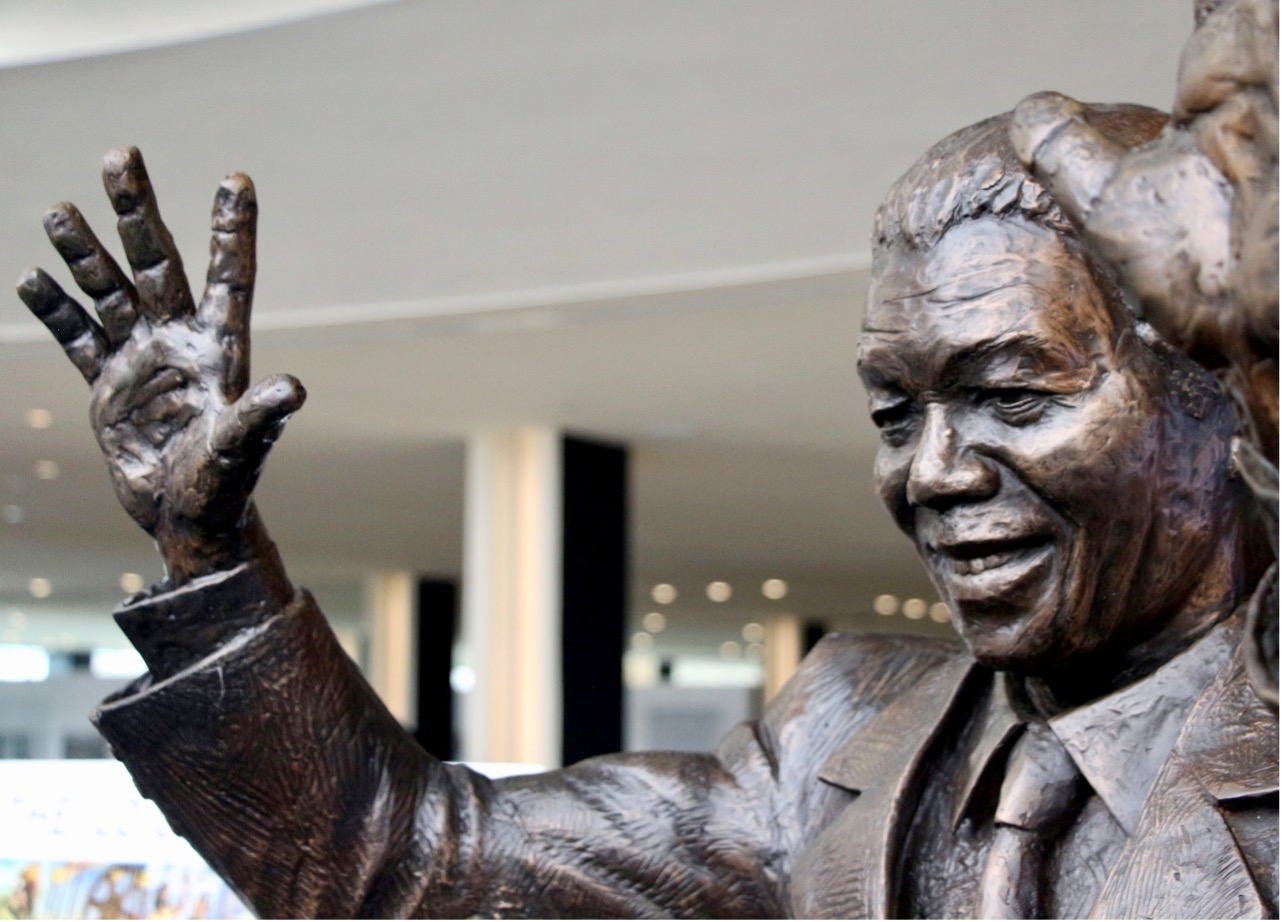 We are aware that discrimination against caste, creed, and other factors, still exists in this day and age. And throughout history, people have been facing discrimination on the basis of either their skin color or religious beliefs among many other things. However, one can’t deny the fact that there are some remarkable people who have put in efforts to change the world for the better. People like Nelson Mandela wanted to help create a world where people are treated equally and have the right to live freely, no matter what race they belong to.

Renowned the world over for his love and commitment to peace and negotiation, Mandela became the first democratically elected black president of South Africa in 1994.

Nelson Mandela is considered one of the most influential human and civil rights activists of all time. Listed down below are some facts about the extraordinary life of Nelson Mandela.

Nelson Mandela is probably one of the most famous people in the world. However, Nelson wasn’t his real name. This name was given to him by his primary school teacher Mrs. Mdingane. According to the school’s custom, students had to have a Christian name. His name by birth was Rolihlahla Mandela.

2.) From a young age, he began recognizing injustice.

It was during his traditional African circumcision ceremony that Mandela realized that the young South African men were enslaved by the white men, which was why South Africa was unable to be independent. He was 16 at the time and it was probably Mandela’s first step against racism and apartheid in his country.

3.) Nelson Mandela would go on to rise through the ranks.

Nelson Mandela studied law and became the very first black lawyer before he became a prominent civil rights activist and later president of South Africa. In 1952, he established South Africa’s first black-run law firm with a partner to provide affordable legal counsel to black people who had broken Apartheid-era laws.

4.) He would disguise himself from the South African authorities in his struggle against apartheid.

The press dubbed Mandela as the Black Pimpernel. Did you know he was in disguise when police arrested him in 1962? He was captured when he was driving with fellow activist Cecil Williams, dressed as a chauffeur.

5.) Nelson Mandela turned down multiple chances to get out of jail.

When in prison, Nelson Mandela got a chance to get freedom when South African President P.W. Botha offered Mandela to renounce armed struggle in 1985. However, Mandela refused on principle. In fact, during the course of his imprisonment, he refused at least three release offers.

6.) You perhaps have seen Mandela on the silver screen.

Nelson Mandela has a cameo in Spike Lee’s film Malcolm X (1992) in which he played a teacher reciting one of the civil rights activist’s speeches.

7.) He has an award-winning record for winning awards.

Mandela probably won more awards than anyone in history including the 1993 Nobel Peace Prize.

When Nelson Mandela was imprisoned at the Robben Island prison, he taught his fellow prisoners to read, write and learn history. The inmates even received diplomas signed by Mandela.

9.) He even has his own day to honor and remember his legacy.

In his honor, United Nations declared July 18 (his birthday) as Mandela International Day.

These are just some of the interesting facts about the life of Nelson Mandela who fought till the end to bring about change as he helped topple the racist system of apartheid in South Africa.