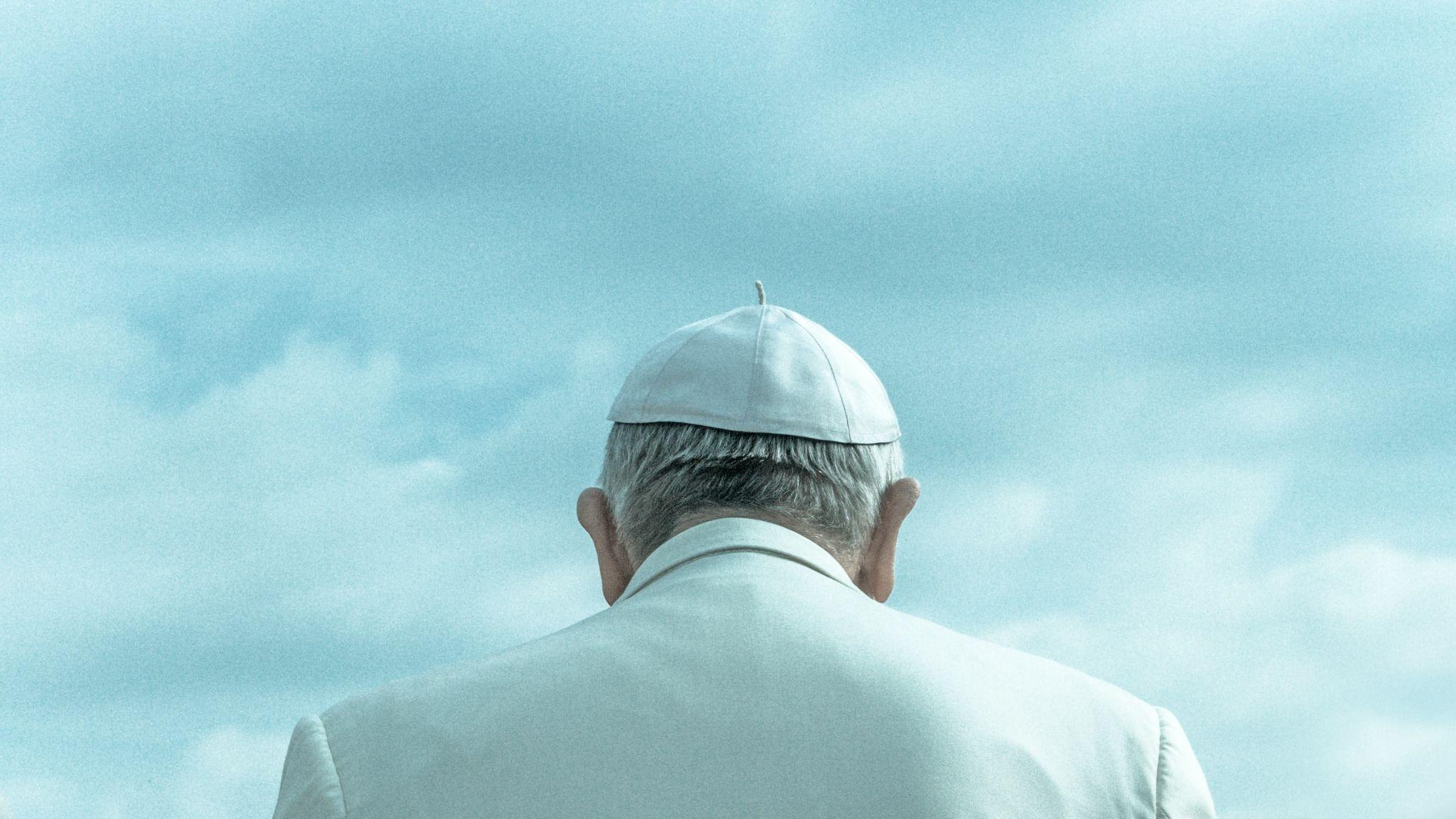 Even though much of the information about popes remain clouded in darkness, popes held a lot of power during the middle ages. After the fall of the western Roman empire, the term ‘Papal Supremacy’ came about. Let’s learn more about the political power of the pope in the middle ages.

Papal supremacy was when the Pope, by the doctrine of the Roman Catholic Church, and because of his Vicars and Bishops had complete, universal power over the whole Church and the kingdoms within the Christian community. A power he could exert whenever and however unchecked.

As the Roman Catholic Church got stronger, it became a very organized institution, and the hierarchies became more detailed and complicated than ever. The Pope is on top of this hierarchy, has supreme power over the whole Church.

The Power of the Pope in the Middle Ages

During the middle ages, the connection between politics and religion was powerful. This meant that the Church was heavily intertwined with how society worked and functioned. The Church became majorly influential in all public events, and the Pope’s authority went far beyond his role in the Church. He was the ultimate leader who shared his power with Christ.

The Pope had complete authority over the Papal state. The papal states were regions in central Italy under the control of the Church. The territories varied vastly over the centuries. The Pope’s role in these territories was like that of a King or emperor.

The papacy changed and implemented most of the politics and social conditions. Systems placed by the Church governed the medieval schools in the Papal States. Teachings were based on principles of scholasticism, and students were taught to use critical thinking and reasoning.

The Duty of the Pope

The Pope’s main duty was to determine and resolve issues of spiritual importance and the official doctrines of the Catholic Church. It was his job to provide clarifications on religious teachings and the doctrine of the Church. The Pope also had claimed authority over matters of sin. He had the power to punish and banish people who would act against or where any kind of threat towards the Church or religion.

Medieval popes sometimes enjoyed more power than some rulers and kings. They appointed cardinals who the kings consulted about their state affairs.

The Power of the Pope Declines

However, as more kingdoms formed and states became more established and powerful, the status and power of the Pope gradually declined. Their power still was strong enough to remain on par with some kings and emperors as most common people still had their allegiances tied with the Pope. While emperors and kings ruled kingdoms, they still could not openly oppose the Church’s doctrines and orders.

The Pope was considered the gatekeeper of heaven, and the Church had immense power to rule over kingdoms from the massive wealth they had generated through tithes and the beautiful art material they possessed. The Pope could make or break kings and kingdoms before their powers started waning down.

In this article:Featured, pope, Power of the pope 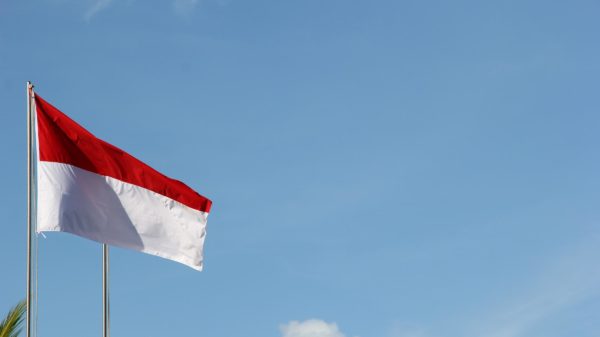 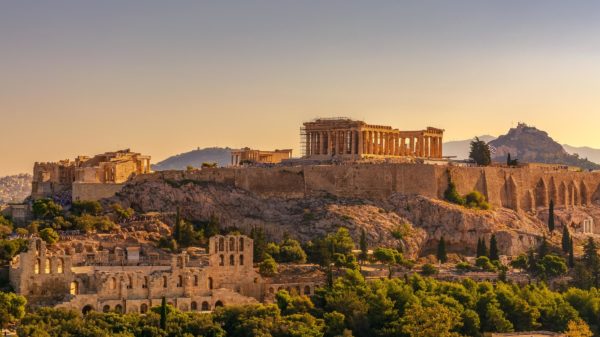 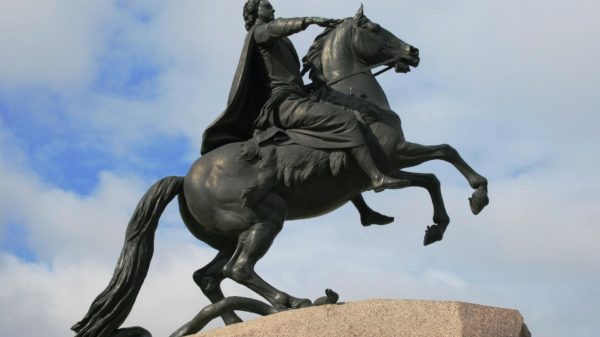 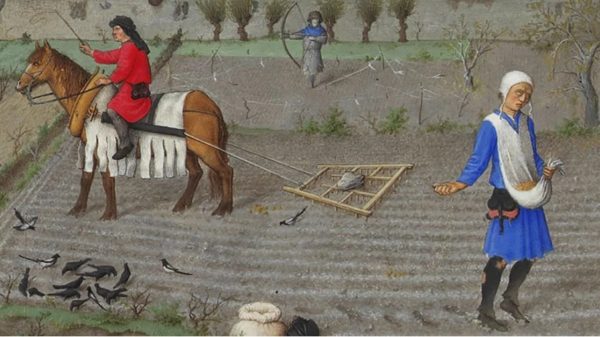 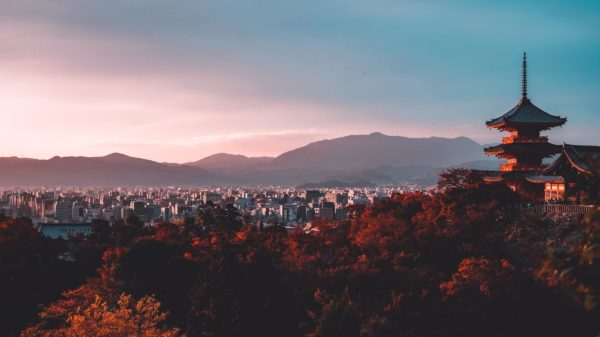 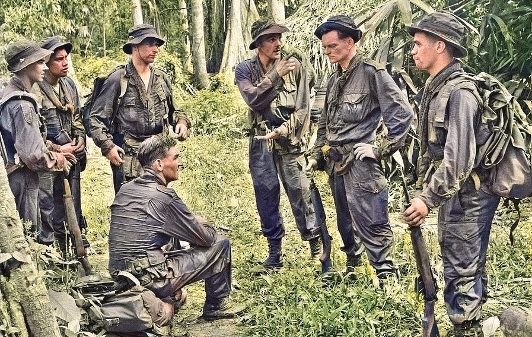 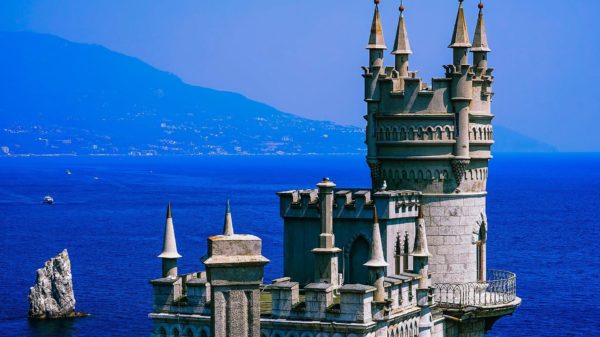 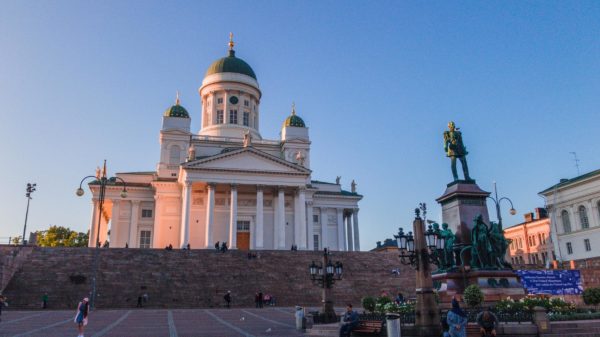